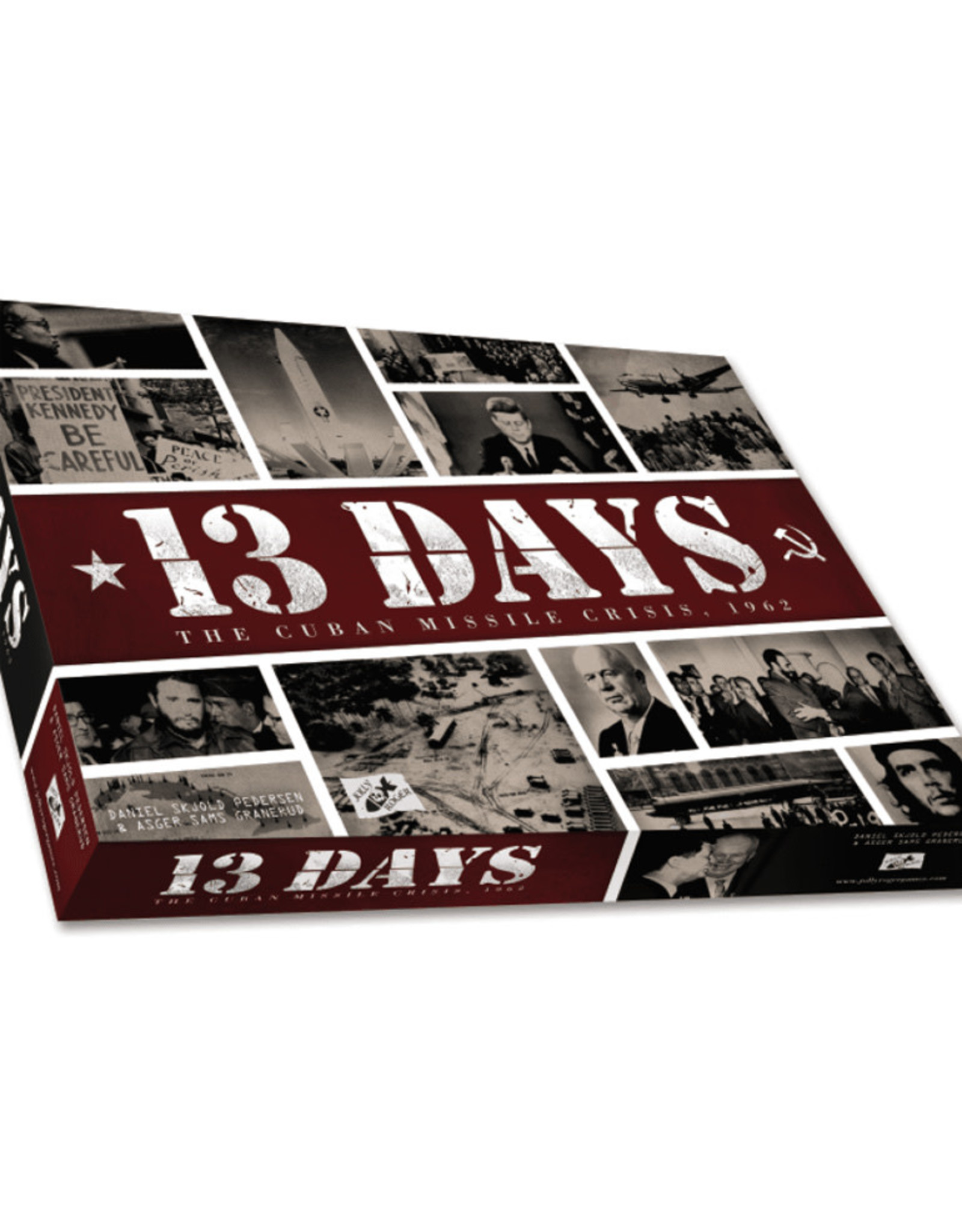 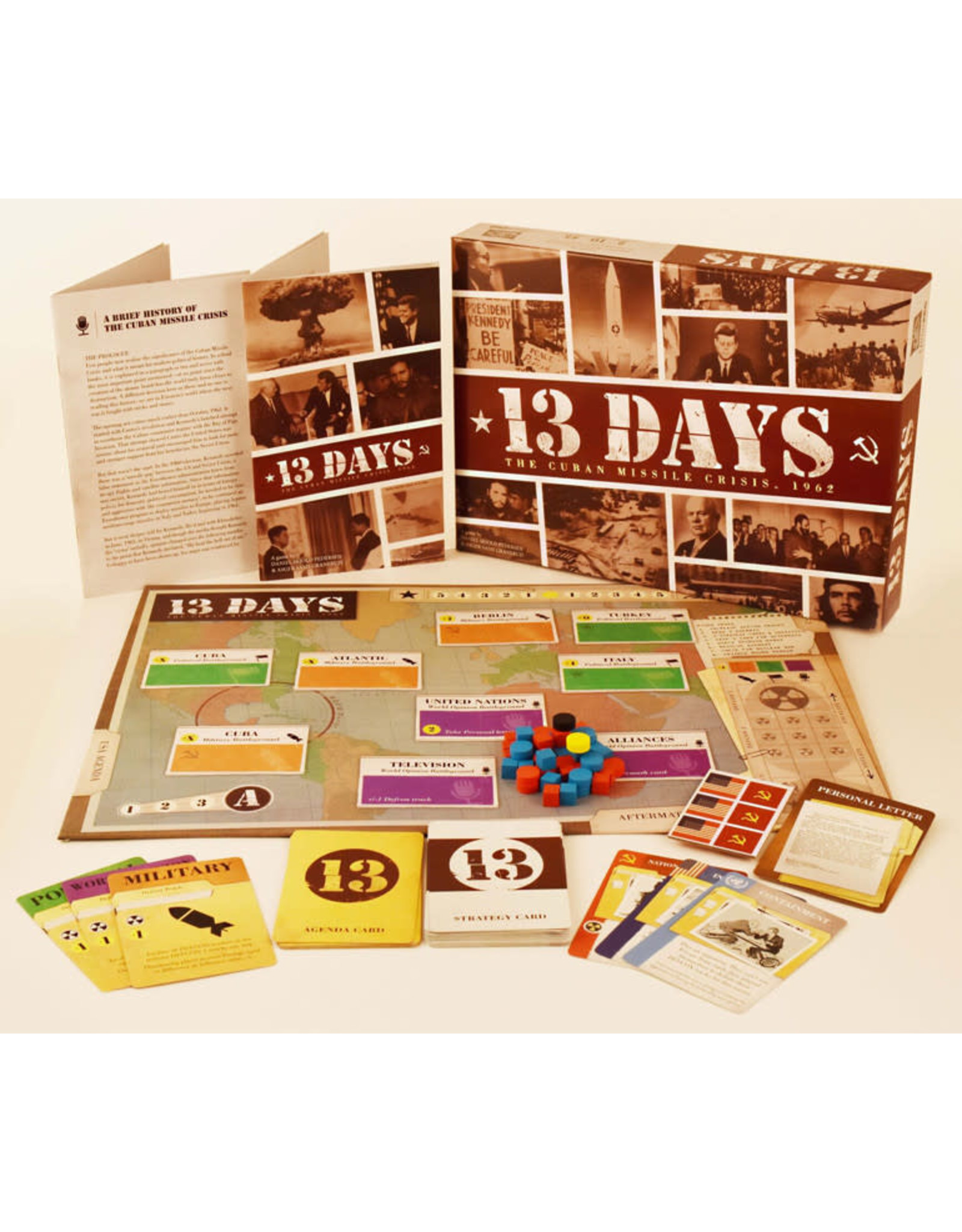 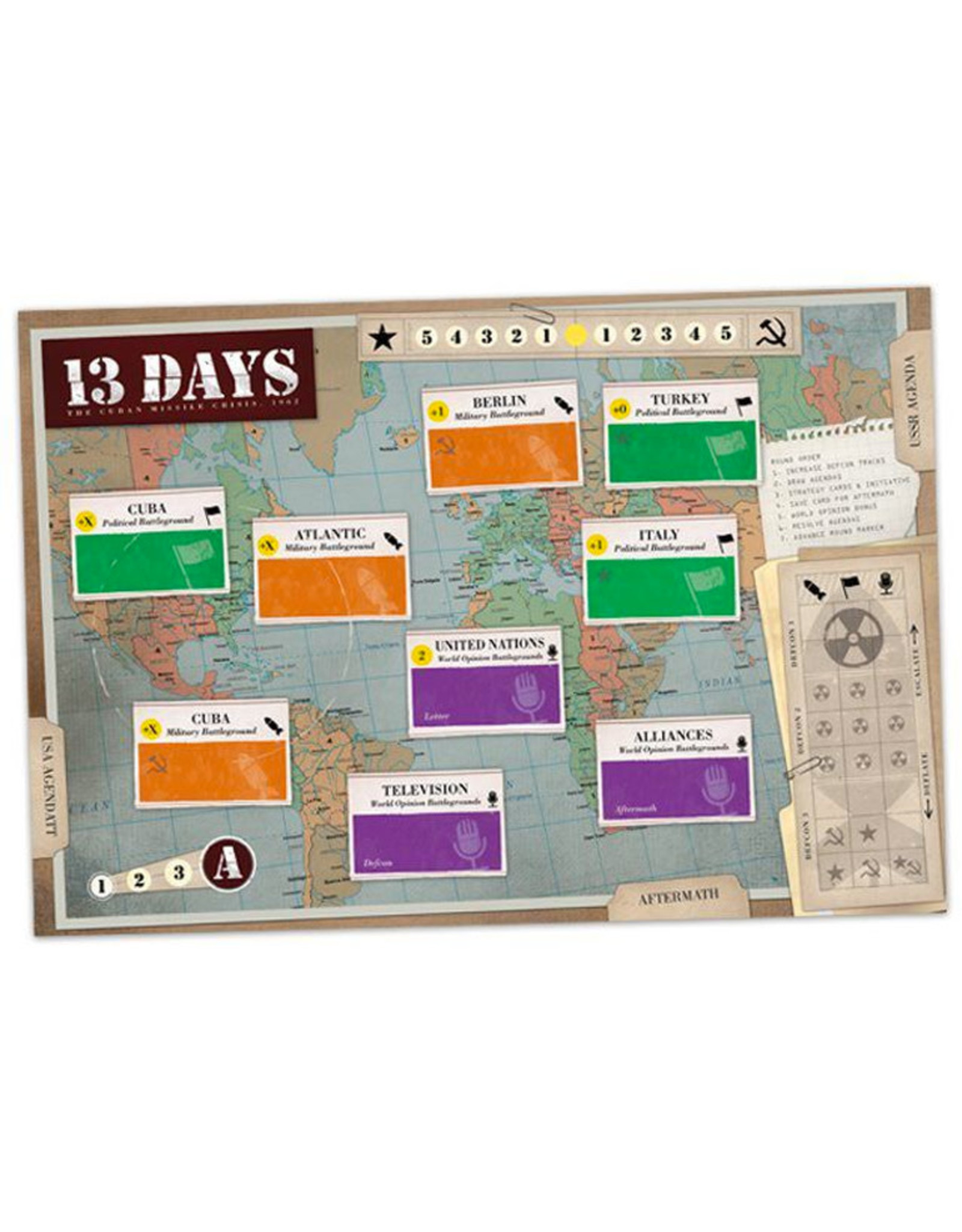 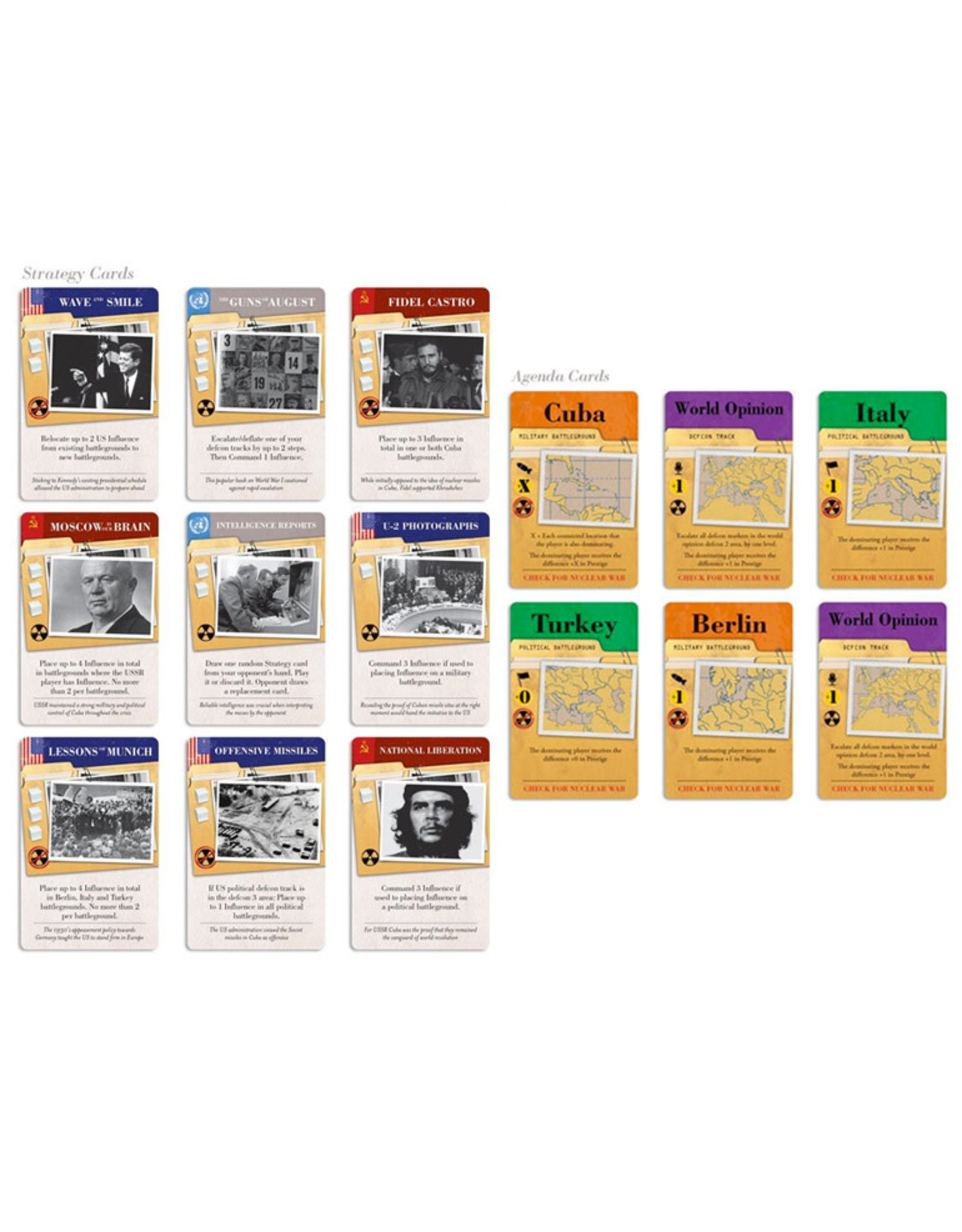 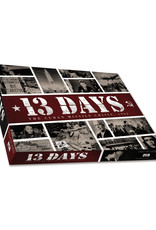 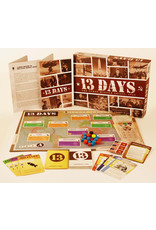 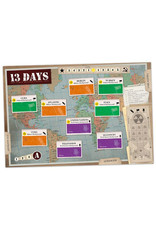 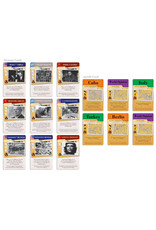 For Thirteen Days in 1962 the world stood at the brink of atomic destruction as the United States and Soviet Union faced off over missiles which had been placed in Cuba. Would the USSR back down and remove the missiles? Would the U.S. push forward with a full invasion or send bombers towards targets within the Soviet Union? Who would blink first?

13 Days is a game recreating the tension of those two weeks as players play cards which shape political events around the world. If you love tense gamesmanship from classics like Twilight Struggle, our new strategy game will have your heart racing over 45 minutes of game play. With easy setup and a very manageable components list, 13 Days is a great introductory game for new players unfamiliar with card-driven games.

For all the history buffs out there, 13 Days comes with a booklet covering the real historical events that took place in 1962, as well as a complete play-by-play game play-through with commentary.

Add your review
0 stars based on 0 reviews
Window /

In June 1972, five men are arrested in Washington's watergate building. What looks like a third-rate burglary attempt on the headquarters of the Democratic National Committee induces journalists Bob Woodward and Carl Bernstein of the Washington post to st
Add to cart
Watergate
$34.95 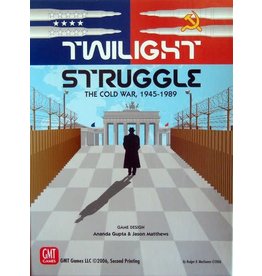 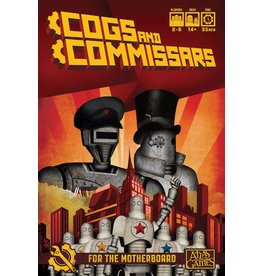 The death of one bot is a tragedy, but the death of millions is data. Or so the saying goes.

In the hilarious dystopia of Cogs and Commissars, communist factions and their robotic demagogues deploy propaganda to recruit their opponents’ citizens. Leade
Add to cart
Cogs & Commissars
$24.95 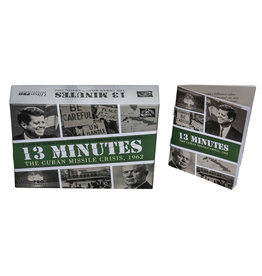