Betrayal at House on the Hill - 2nd Edition

Home / Betrayal at House on the Hill - 2nd Edition 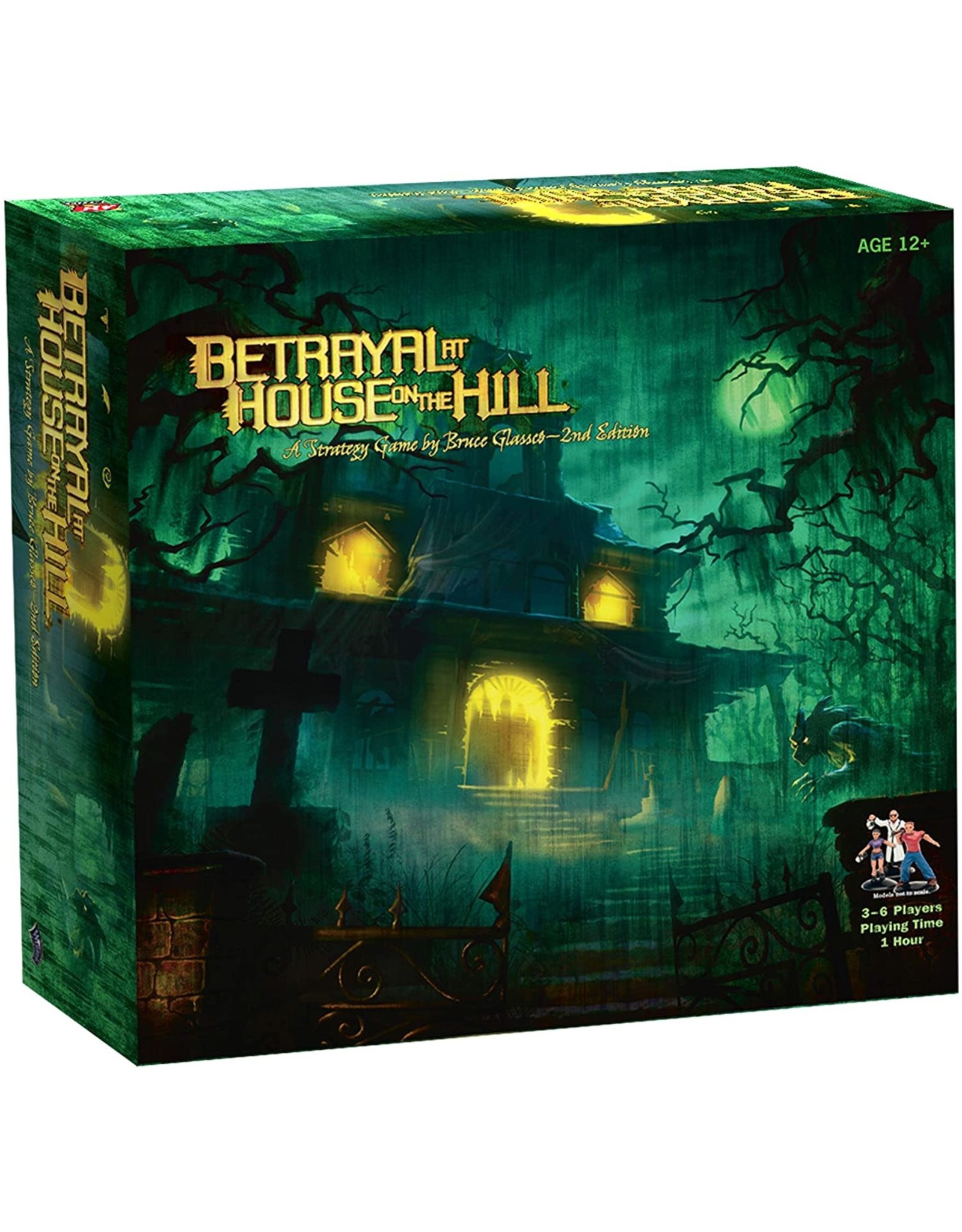 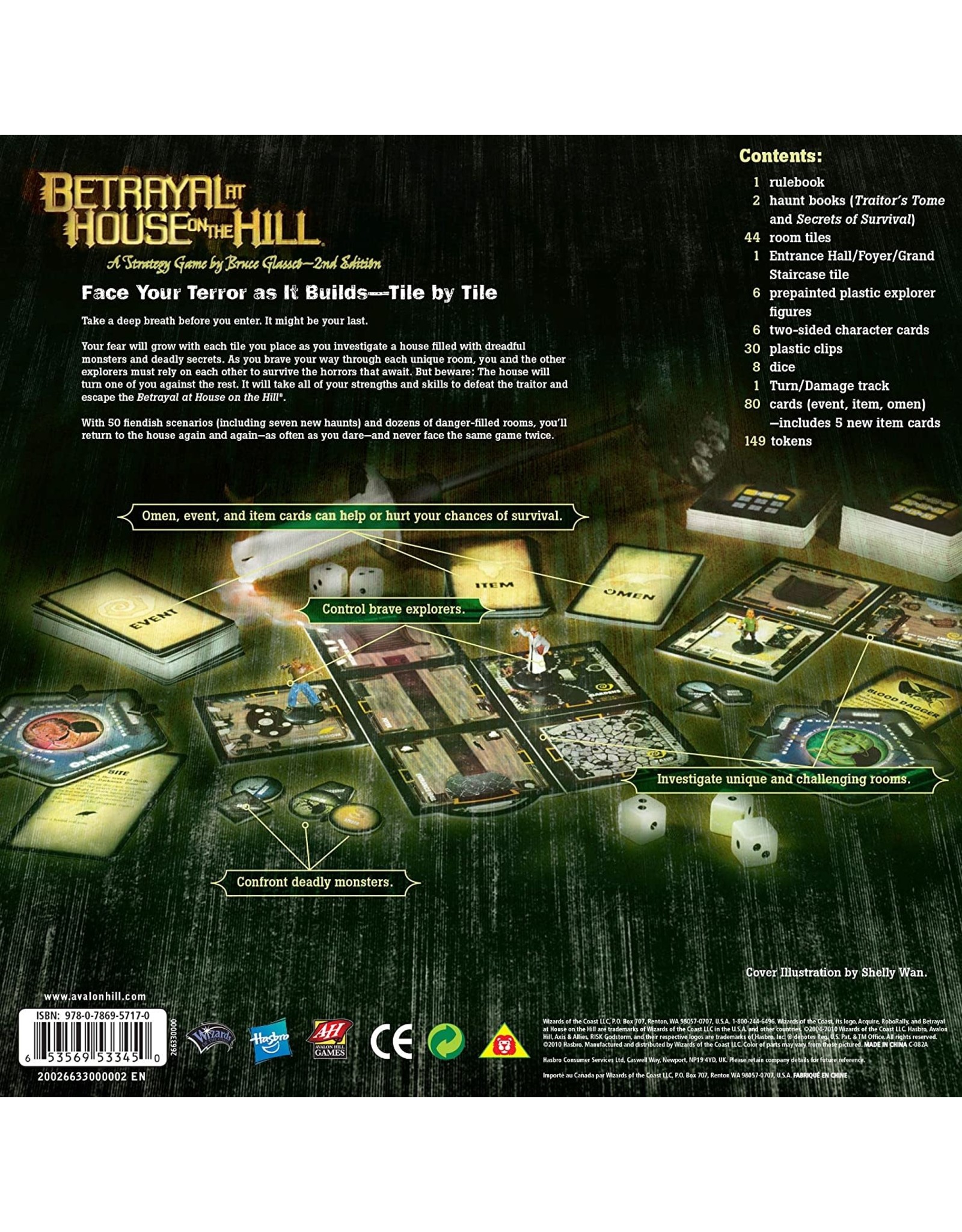 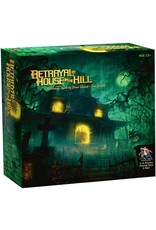 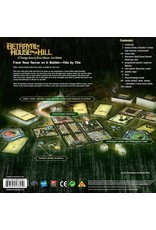 The creak of footsteps on the stairs, the smell of something foul and dead, the feel of something crawling down your back – this and more can be found in this award-winning and highly acclaimed game of strategy and horror.

With 50 fiendish scenarios (including seven new haunts) and dozens of danger-filled rooms, you'll return to the house again and again - as often as you dare - and never face the same game twice.

"The board game embodiment of your classic B-movie horror films and campfire stories, Betrayal is a semi-cooperative game with a penultimate turncoat mechanic that pits one player against the others in a struggle for survival against stacked odds. The game starts off, as many good stories do, with a group of explorers (including your requisite high-school teenage couple, a creepy little girl, and psychic fortune- teller) making the unwise decision to pay a visit to an abandoned house on a decrepit hill. The gang takes turns exploring the house, placing new room tiles drawn from a randomized stack and slowly revealing both its bizarre geography and horrid history. As they venture deeper into the gloomy darkness, the environment grows more unsettling, and our intrepid explorers begin to experience peculiar events and find things that really have no business in a residential domicile. Honestly, why would anyone need a spirit board in the age of smart devices?

Eventually, as more and more of these strange items are obtained, the dark powers that haunt the house decide that they have had enough of these interlopers, and try to turn one of them against the others. This is achieved through the Omen mechanic, where players who find an Omen item roll a number of normally-distributed six-sided dice, equal to the number of Omens that have been revealed since the start of the game. If the number rolled exceeds the total number of revealed Omens, players then consult a matrix in the Traitors Tome game manual, comparing the latest Omen to the room it was in, to find out who the traitor is, and under what circumstances they are betraying the others. More often than not, the traitor is given a number of supernatural powers, as well as control over the monsters in the house, and tasked with hunting down their former compatriots. However, and perhaps most interestingly, sometimes there is no actual traitor, and instead, the game pits the players against the house itself, leading to some very frantic escape scenarios.

In my opinion, the Omen mechanic, coupled with the use of a randomized tile placement mechanic to symbolize each new room being revealed, is where the game truly shines. The game thus manages to incorporate an enormous amount of replayability into its most basic mechanics, all but ensuring that players will receive a different experience every time they open the box. It remains one of my favorite games to use in introducing newer board game players to a more narrative-driven experience. After all, who doesn’t like a really good, bad horror movie?" 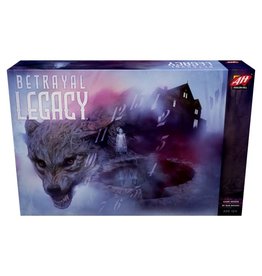 Betrayal Legacy marries the concept of Betrayal at House on the Hill — exploring a haunted mansion — with the permanency and multi-game storytelling exhibited by Daviau's Risk Legacy and other legacy games that followed. Betrayal Legacy consists of a prol
Add to cart
Betrayal Legacy
$75.00 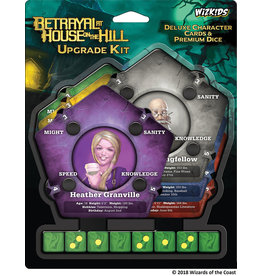 ** REQUIRES BETRAYAL AT HOUSE ON THE HILL TO PLAY **


This fantastic Upgrade Kit includes six pre-assembled and double-sided character cards with dials sandwiched between the two sides to accurately track your characters Speed, Might, Sanity, and Know
Add to cart
Betrayal at House on the Hill Upgrade Kit
$14.99