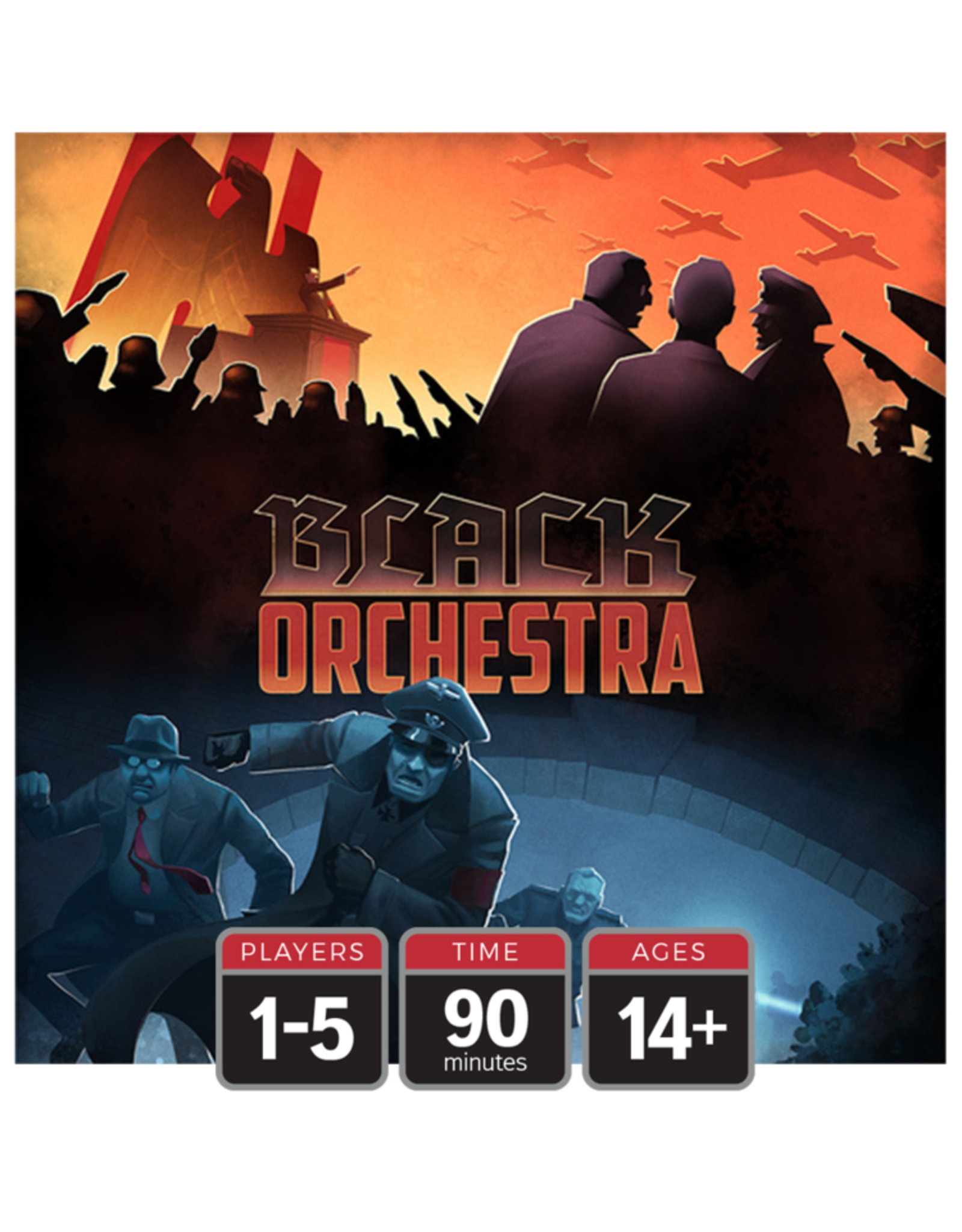 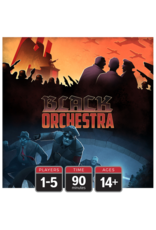 As Hitler's grasp on Germany tightens and his maniacal fervor is unmasked, men from the highest levels of the Reich begin to plot his assassination. As the clock ticks and Hitler's ambitions grow, these daring few must build their strength and prepare for the perfect moment to strike. The Gestapo hound their trail, calling these conspirators "Schwarze Kapelle", the Black Orchestra.

Black Orchestra is a tense and heart-pounding co-operative game based on historic events, in which concerned German officers and citizens attempted to remove Hitler from power, by any means necessary. Players take on the roles of these conspirators and engage in a high-risk game of growing suspicions, daring actions, and desperate plots.

Add your review
0 stars based on 0 reviews
Cooperative /