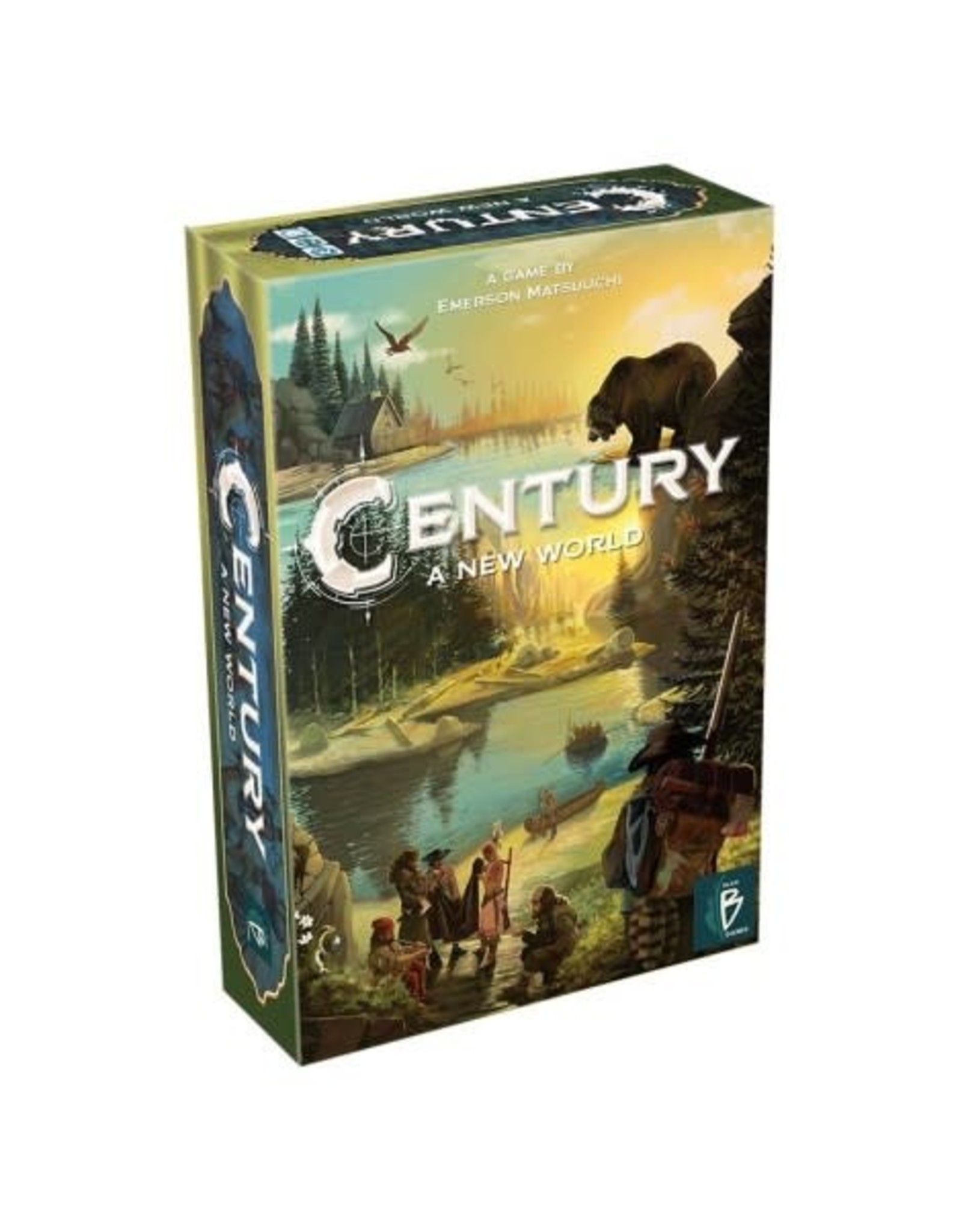 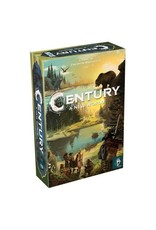 Century: A New World brings a satisfying conclusion to the epic Century series!  Century: A New World was designed by acclaimed designer, Emerson Matsuuchi and illustrated by Chris Quilliams. Players will travel the New World in an effort to explore the frontier wilderness while collecting various goods and trading with the native inhabitants. Fans of the series will be happy to discover that Century: A New World mixes with all the previous Century titles for a combination of 4 unique rulesets! 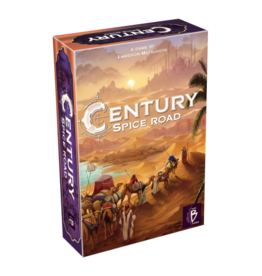 Discover the beauties of the spice trading road and its colorful markets with the amazing artwork by international renowned artist Fernanda Suárez.
Wrap your mind around simple and pure game mechanics combined with a touch of deck-building system that l
Add to cart
Century Spice Road
$39.99 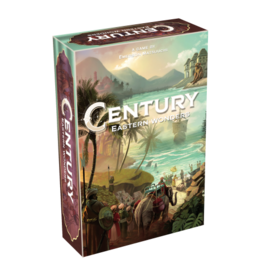 Entertain yourself in richly satisfying game mechanisms that provide infinite variability and countless strategies. Mesmerize your senses with all new art work from world renowned illustrator, Chris Quilliams. After you learn the new gameplay elements in
Add to cart
Century Eastern Wonders
$39.99