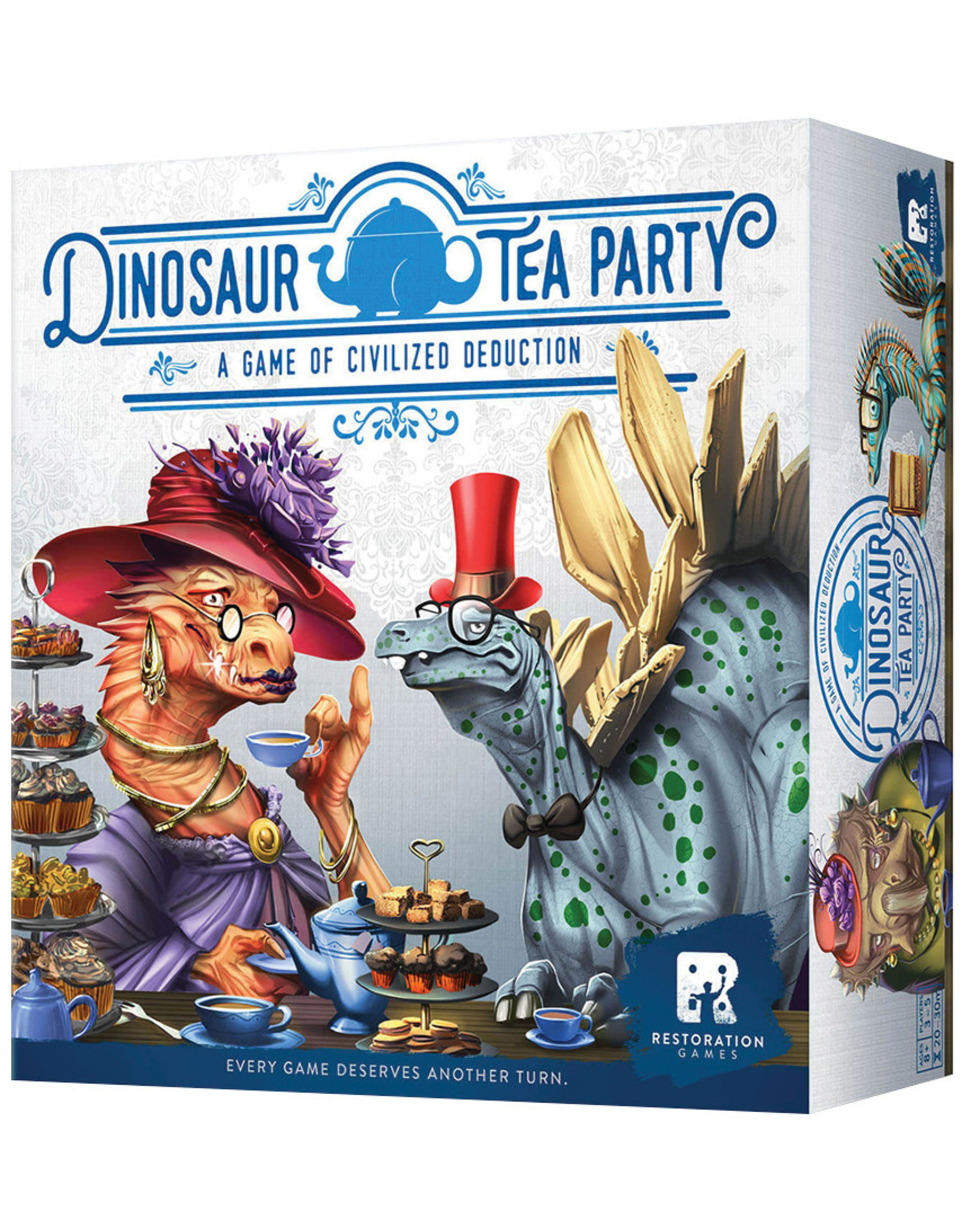 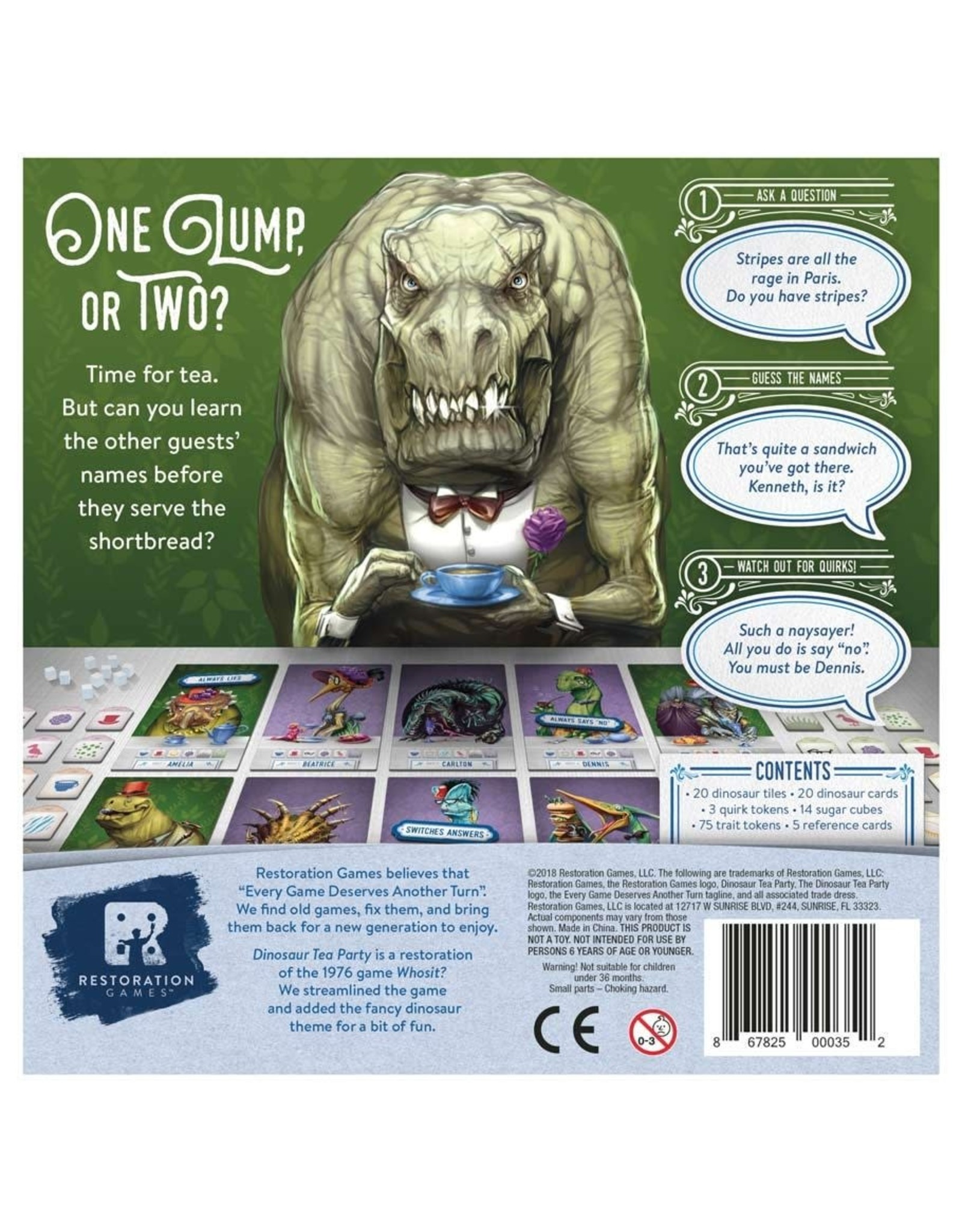 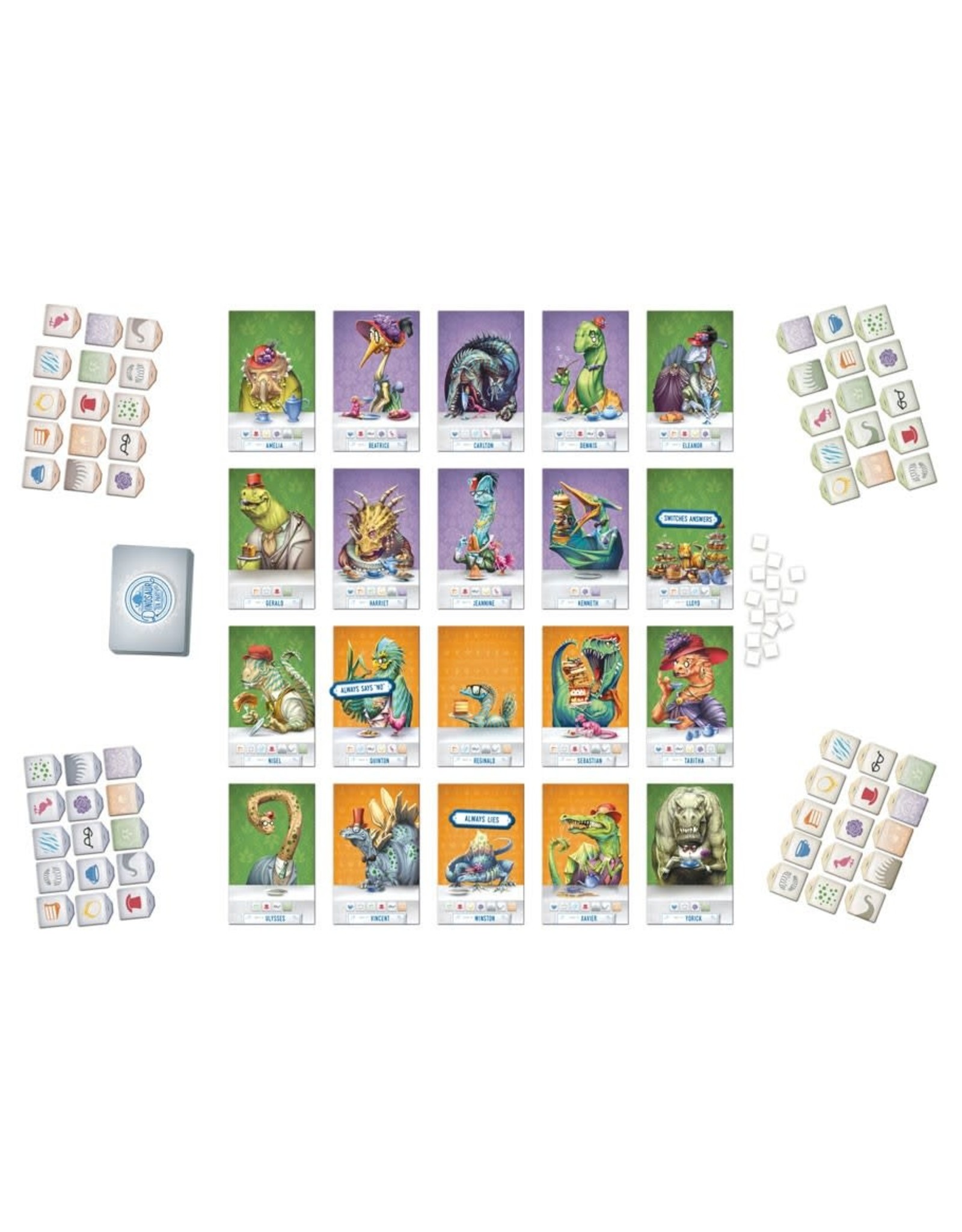 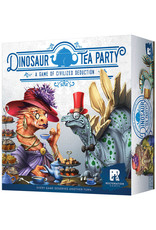 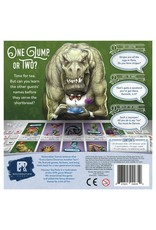 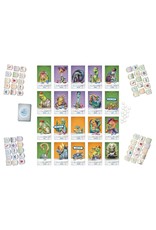 It's the most sought-after invitation of the year: Dinoton Abbey for high tea. Now you're all gussied up in your bespoke finery and sporting the hottest fascinator straight from Savile Row. There's just one problem: You can't remember anyone's name. Who's that, sporting the fancy brooch and toting along her pet chicken? Is that Jeannine? Beatriz? Oh dear. If you're not careful, you'll commit a faux pas that will quickly find its way into the gossip pages of the Raptor's Home Quarterly.

Dinosaur Tea Party is a thorough reimagining of Whosit?, the 1967 identity-guessing game. Each player is a dinosaur with a hidden identity. Players take turns asking each other questions to figure them out. “Pardon me for asking, but are you wearing a hat?” “What lovely camouflage you're sporting. Are those spots?” When a player thinks they've figured everybody out, they announce their guesses. The other players indicate whether they're correct by dropping their sugar cubes into the dino teapot, which cleverly reveals if any of the guesses are wrong but not which ones. The first player to deduce everyone's name wins the game and is sure to be invited back for Sunday supper. 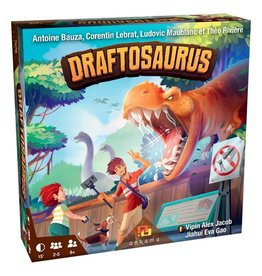 Your goal in Draftosaurus is to have the dino park most likely to attract visitors. To do so, you have to draft dino meeples and place them in pens that have some placement restrictions. Each turn, one of the players roll a die and this adds a constraint
Add to cart
Draftosaurus
$24.99 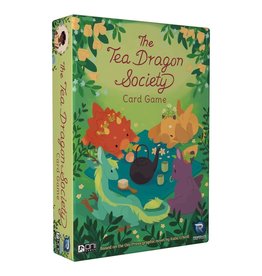 Discover the ancient art form of Tea Dragon care taking within this enchanting world of friendship and fantasy. Create a bond between yourself and your Tea Dragon that grows as you progress through the seasons creating memories to share forever.