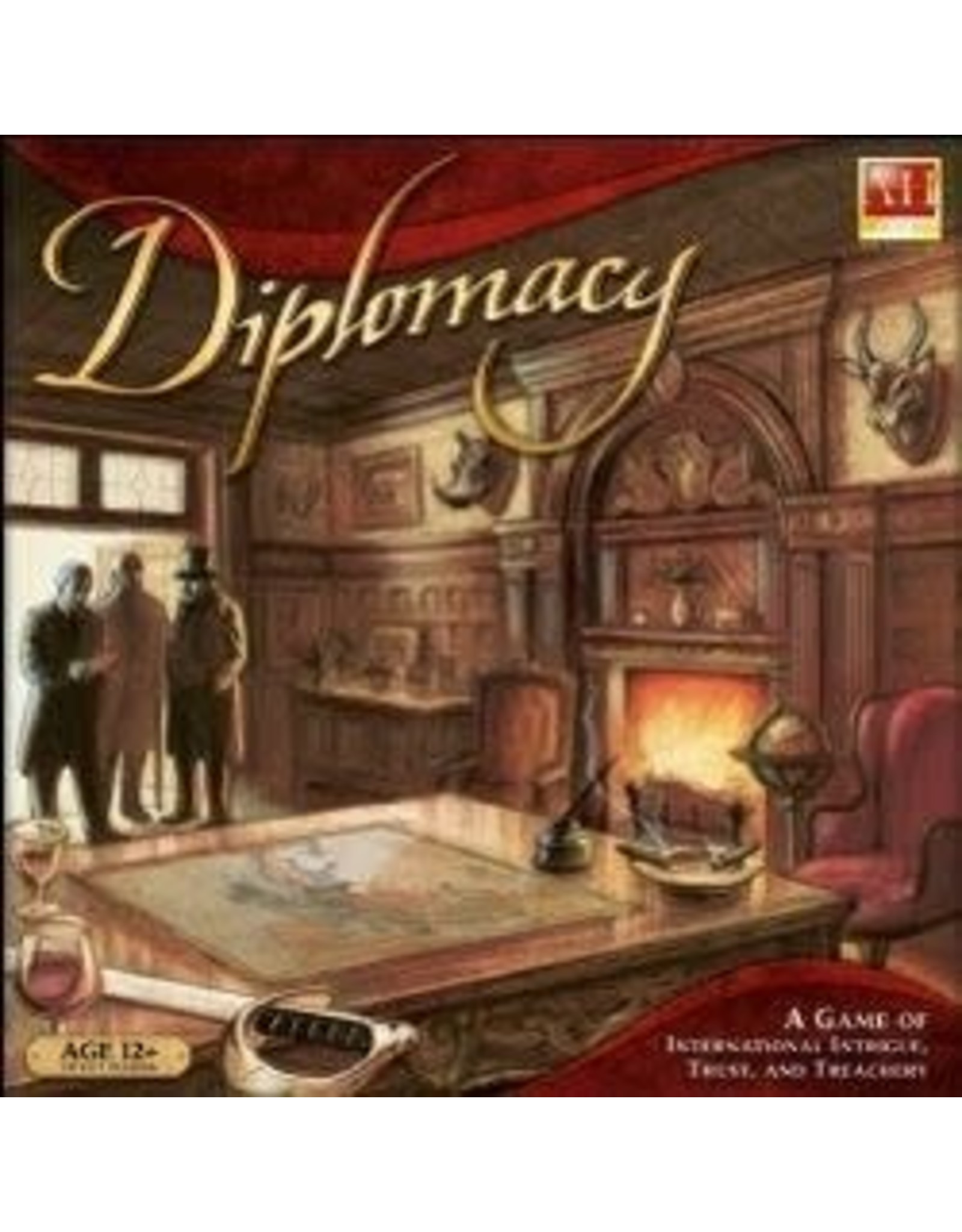 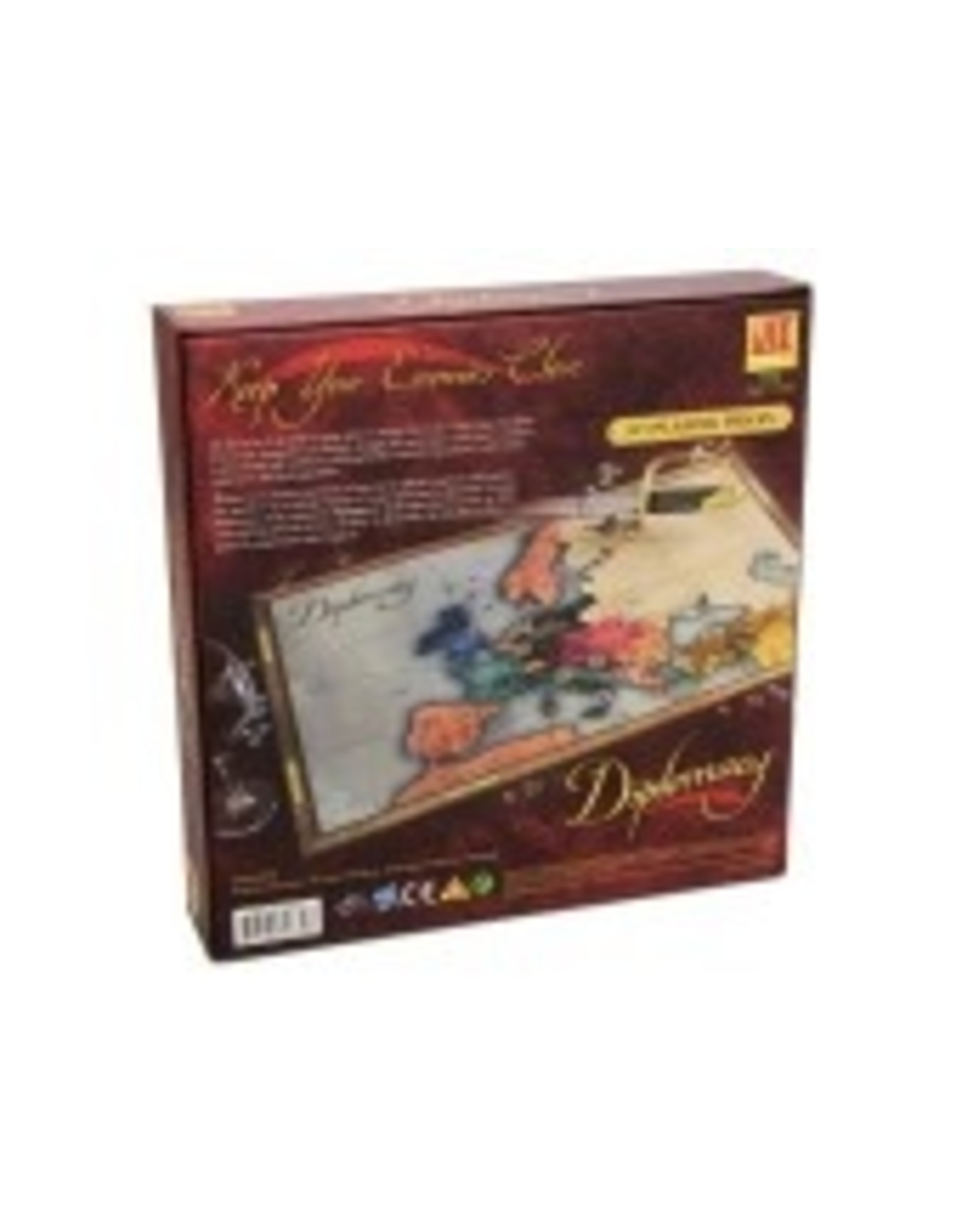 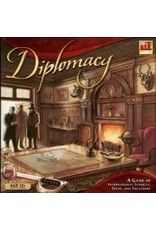 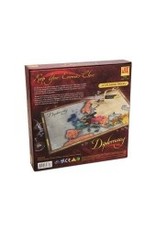 At the turn of the 20th century, prior to World War I, the seven Great European Powers engage in an intricate struggle for supremacy. Military forces invade and withdraw, shifting borders and altering empires with subtle maneuvers and daring gambits. Alliances are formed and trust is betrayed as players negotiate and outwit one another in a delicate balance of cooperation and competition-to gain dominance of the continent. Diplomacy challenges players to rely on their own cunning and cleverness, not dice, to determine the outcome of this game of conspiracies and conquest.

Add your review
0 stars based on 0 reviews
Rich's Pick /