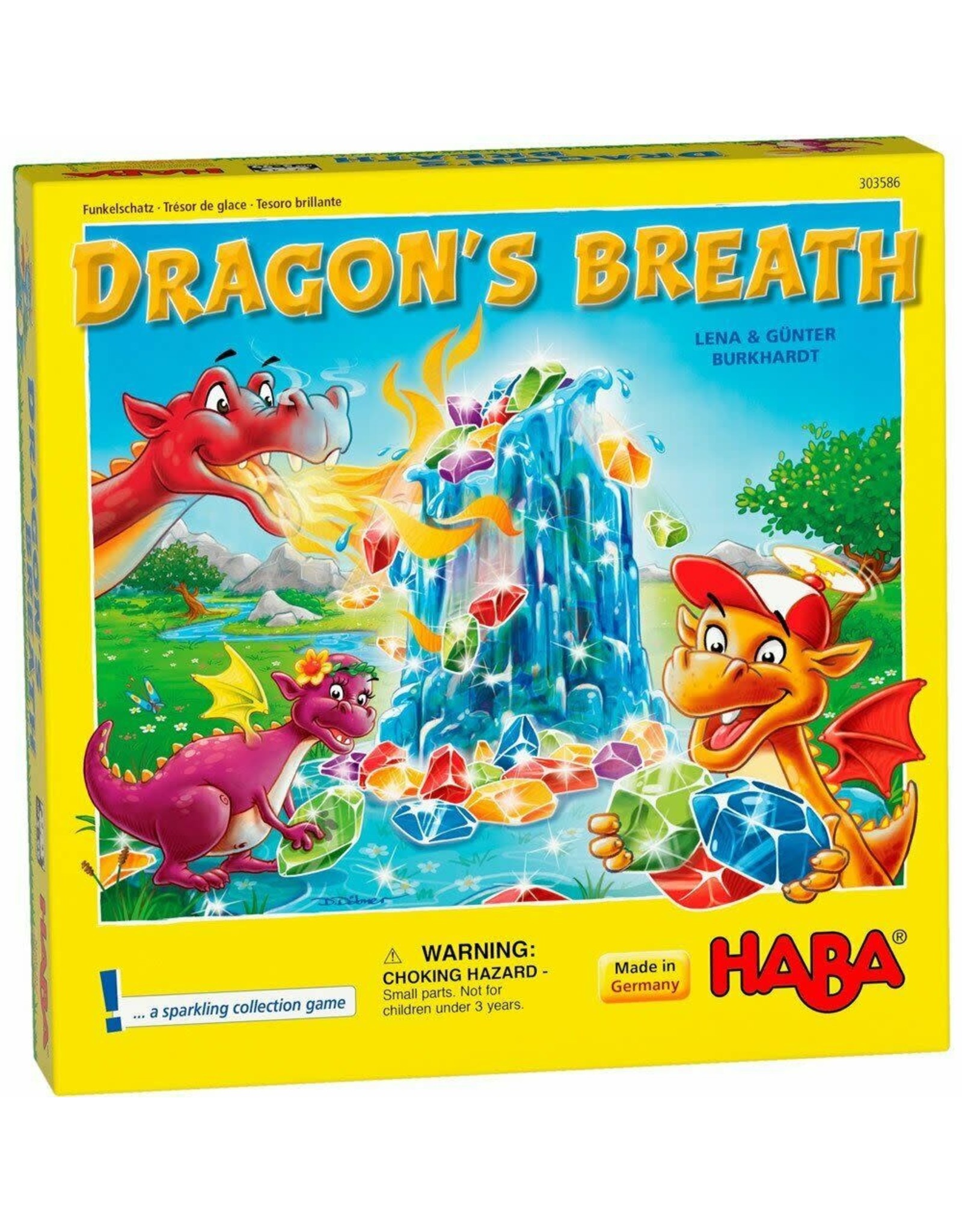 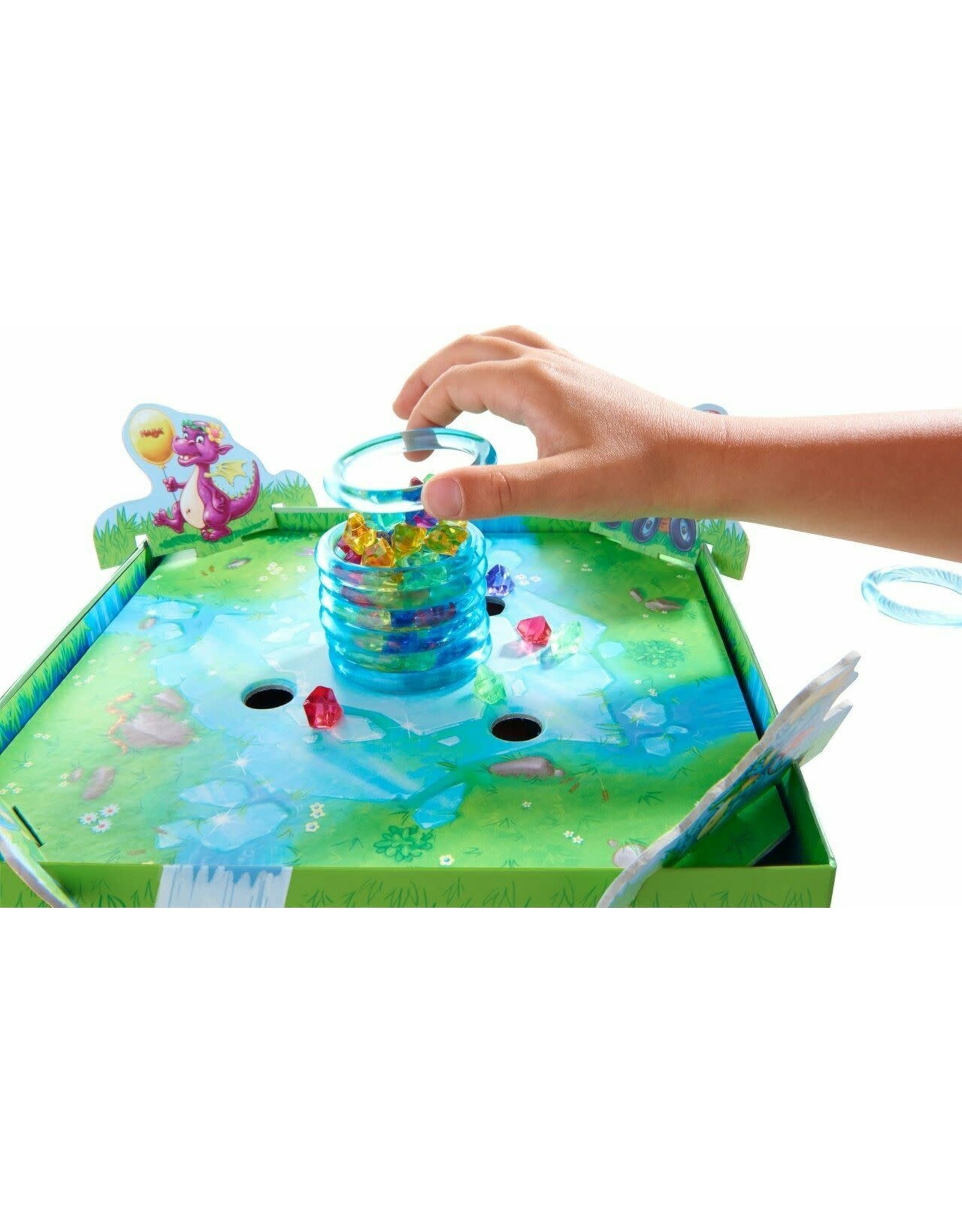 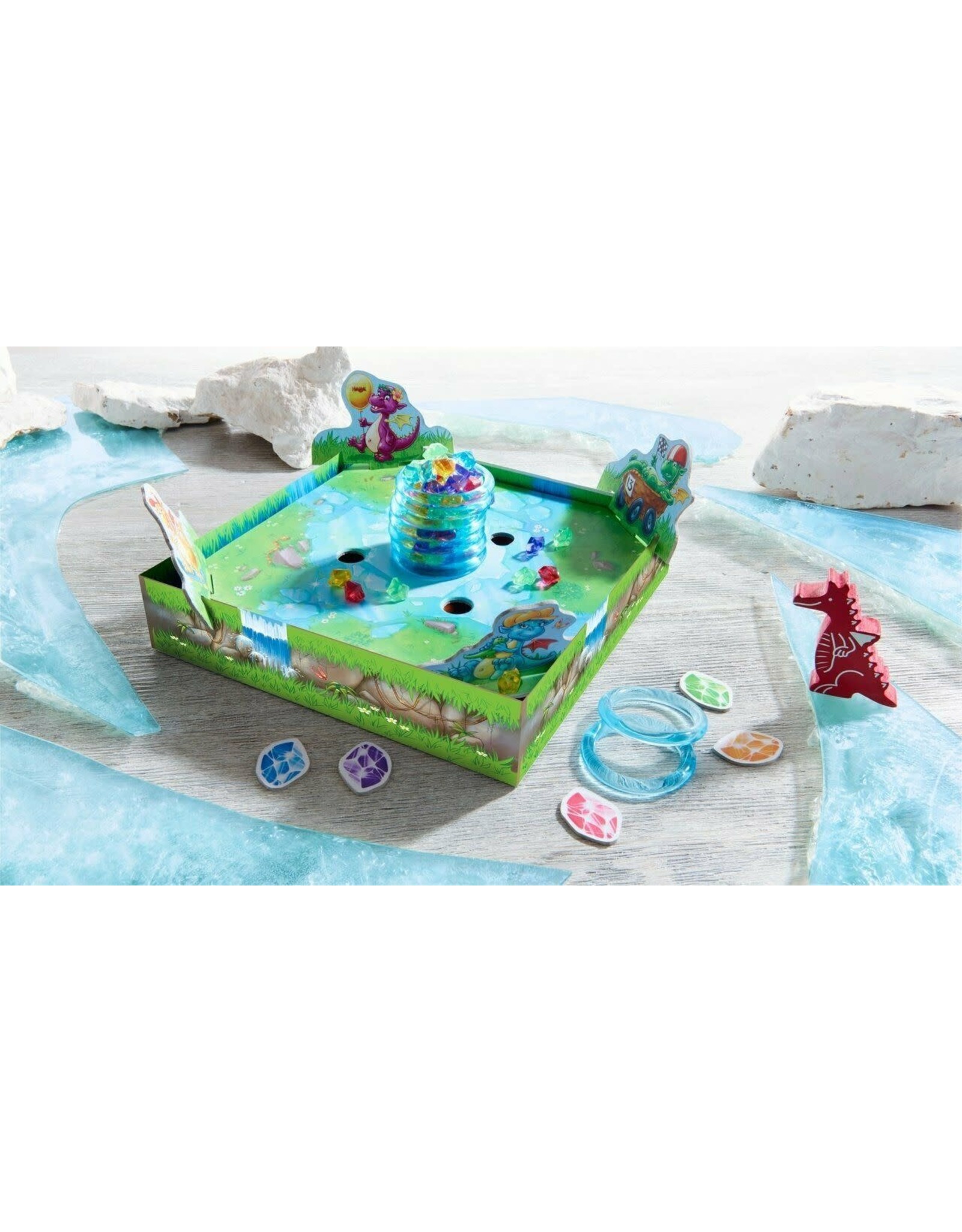 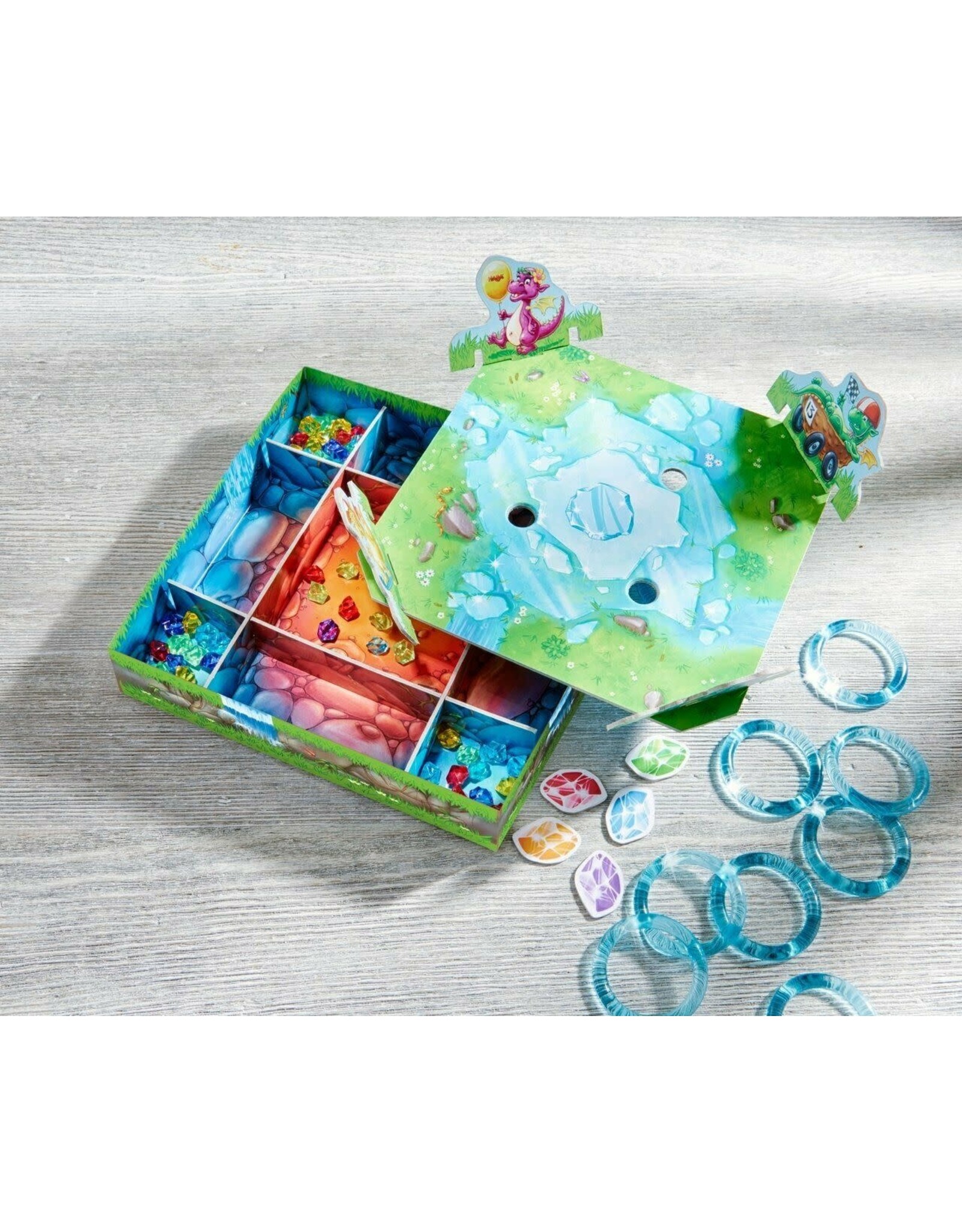 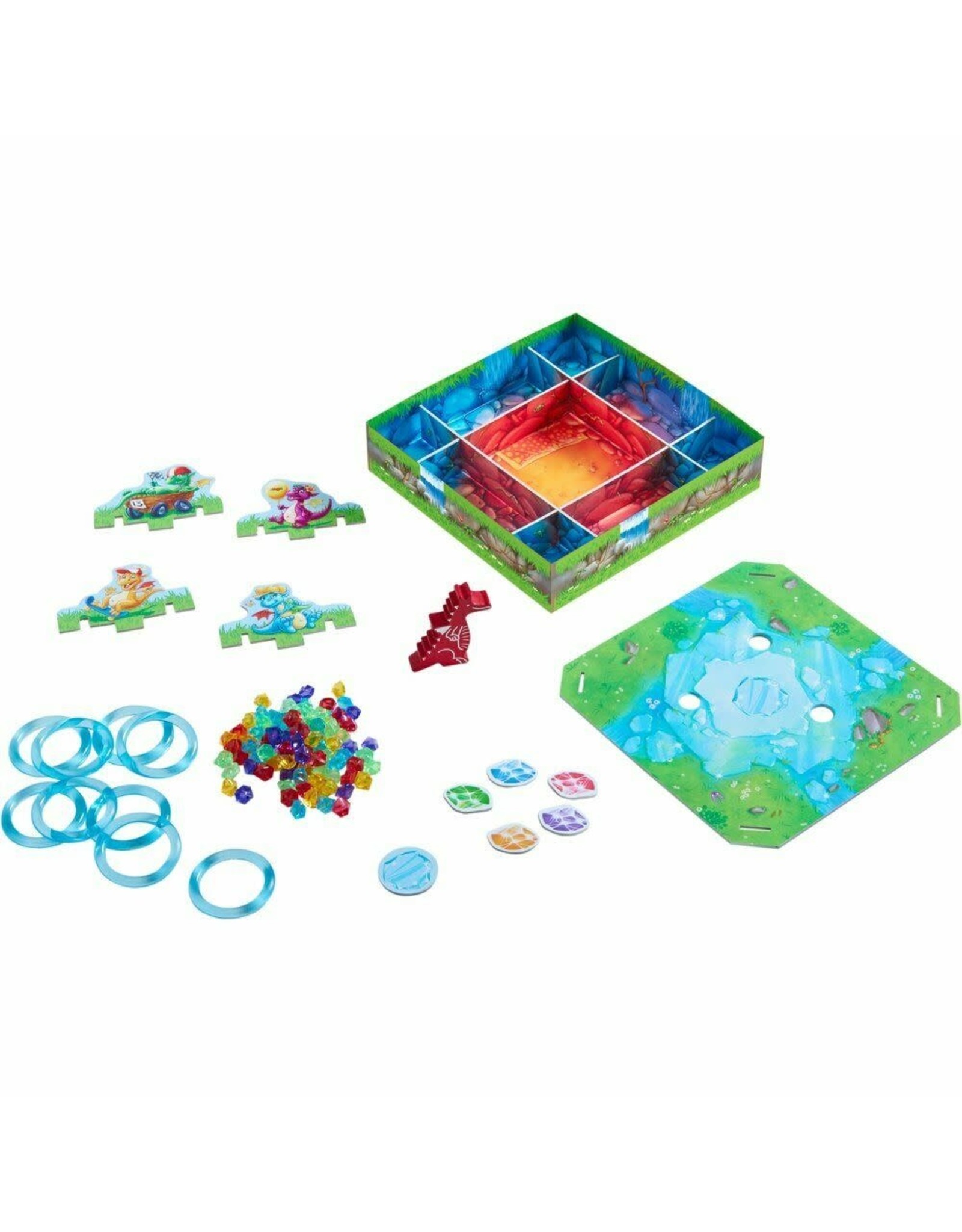 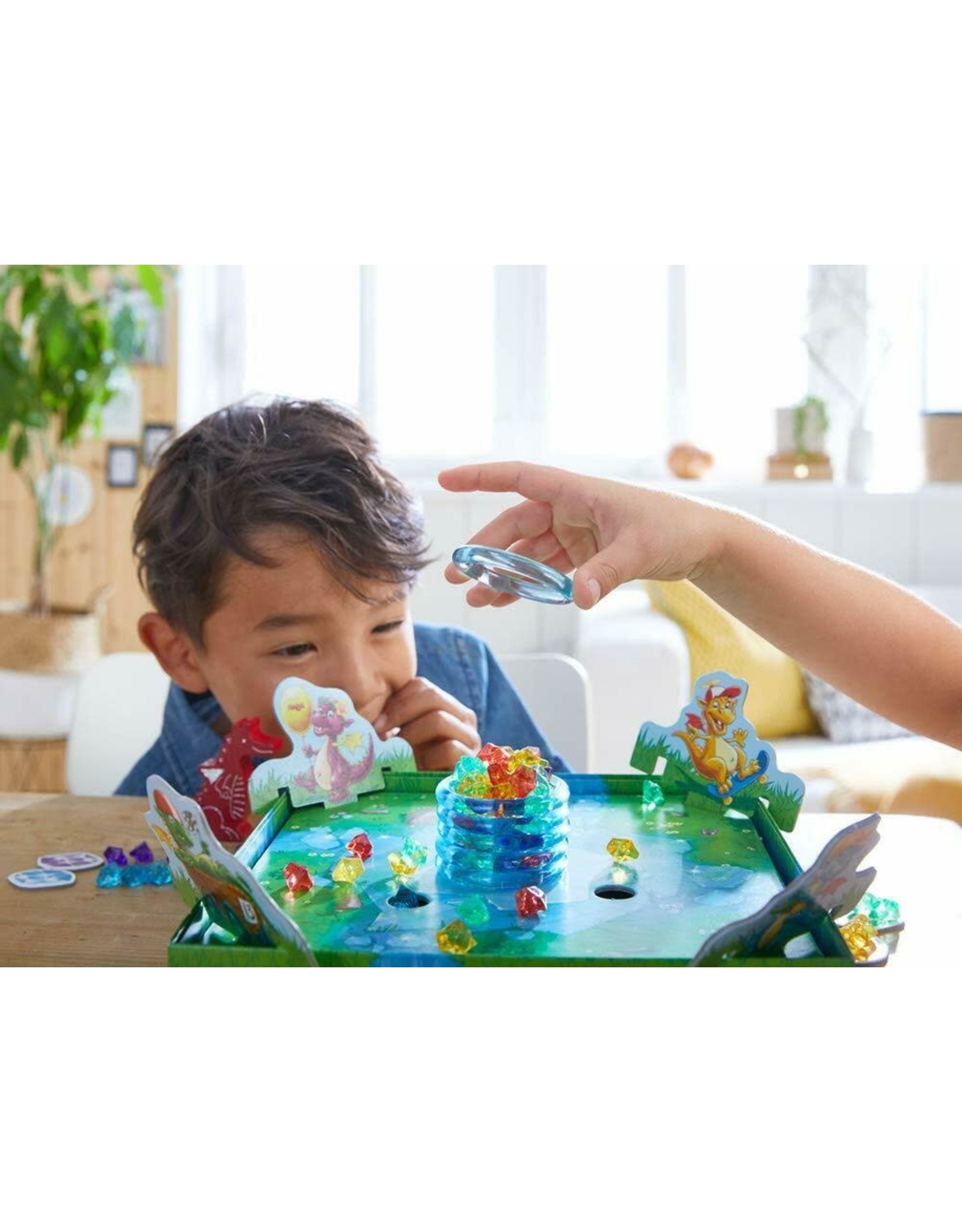 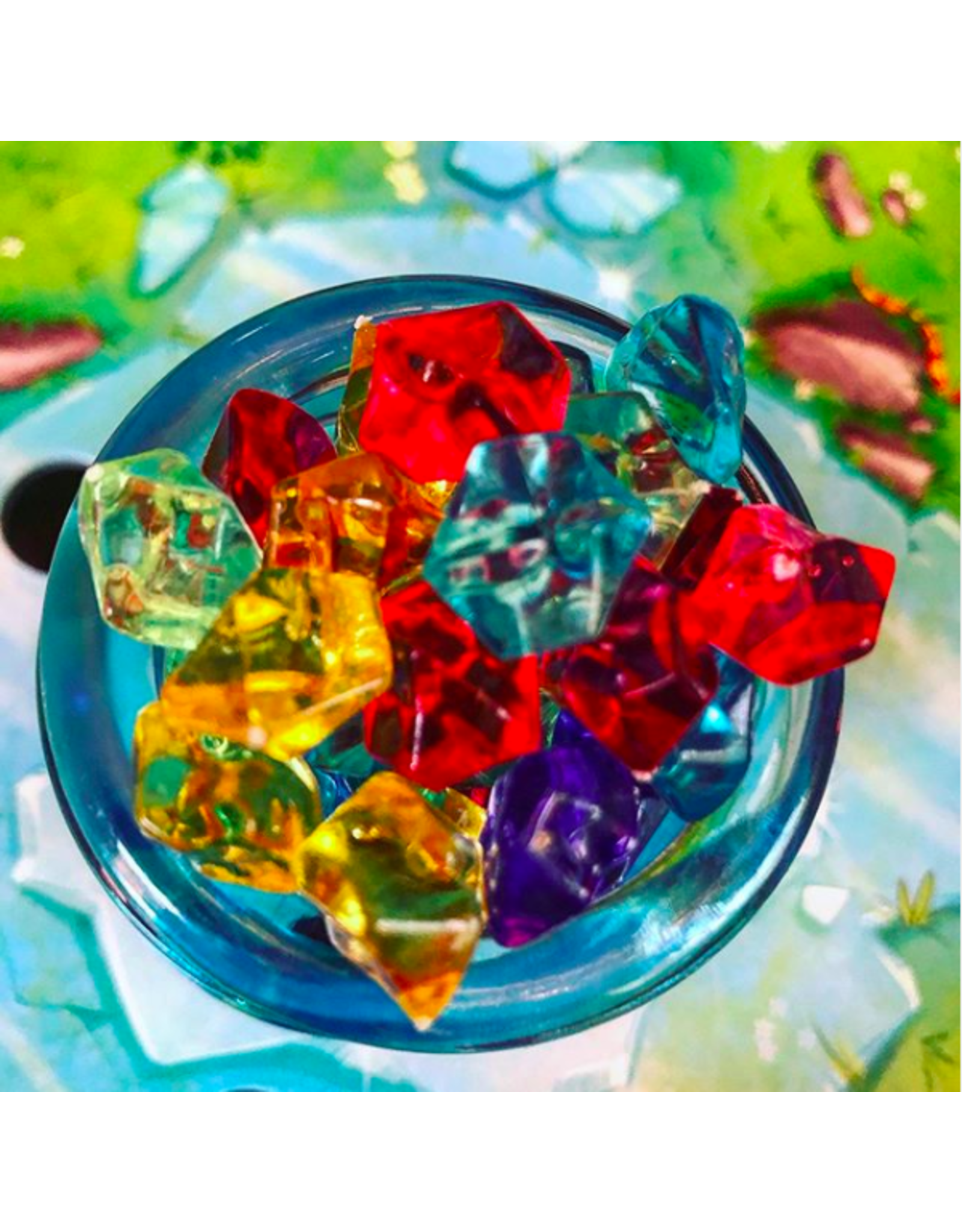 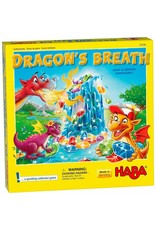 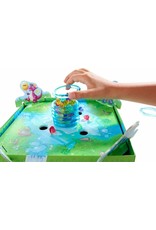 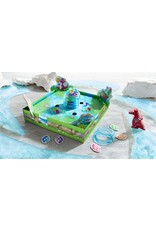 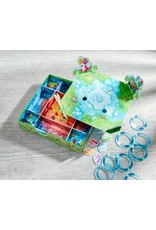 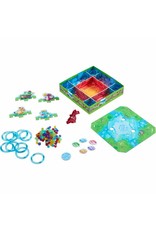 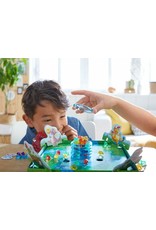 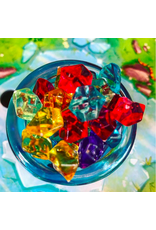 Oh no! The nest, complete with dragon egg and sparkling stones, is frozen inside an ice column! Help Dragon Mom melt the thick layer of ice, but be careful that the egg doesn’t fall out of the nest! Earn points by collecting the fallen sparkling stones and placing them on your amulets. The player with the most points at the end of the game is the winner.

"In Dragon’s Breath you play as one of four baby dragons trying to collect crystals from an ice tower. This is accomplished by removing plastic rings one-at-a-time from the stack and allowing the crystals to fall on the board. Each player will pick up the crystals that correspond to the color they chose for that round. The dragon with the most crystals at the end is the winner. This is a great game for kids just learning to count! When my daughter was younger, she would count each player’s crystals and then tell us which player had the most. She also enjoyed sorting and counting by color. This is a game best played with preschool or kindergarten aged children as older kids might find it a bit dull.

Who is this for? Anyone looking for a fun way to practice counting with their younger kids."