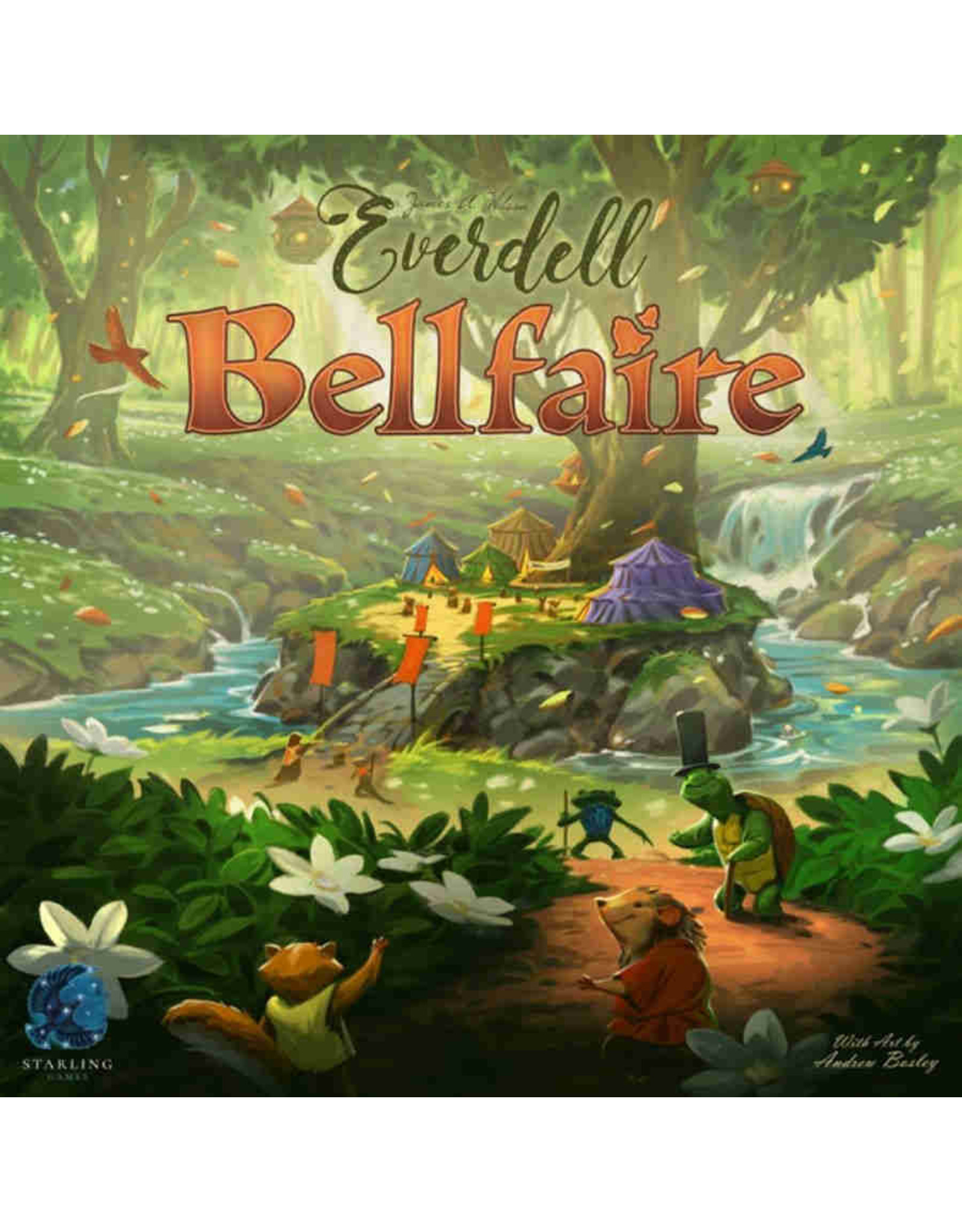 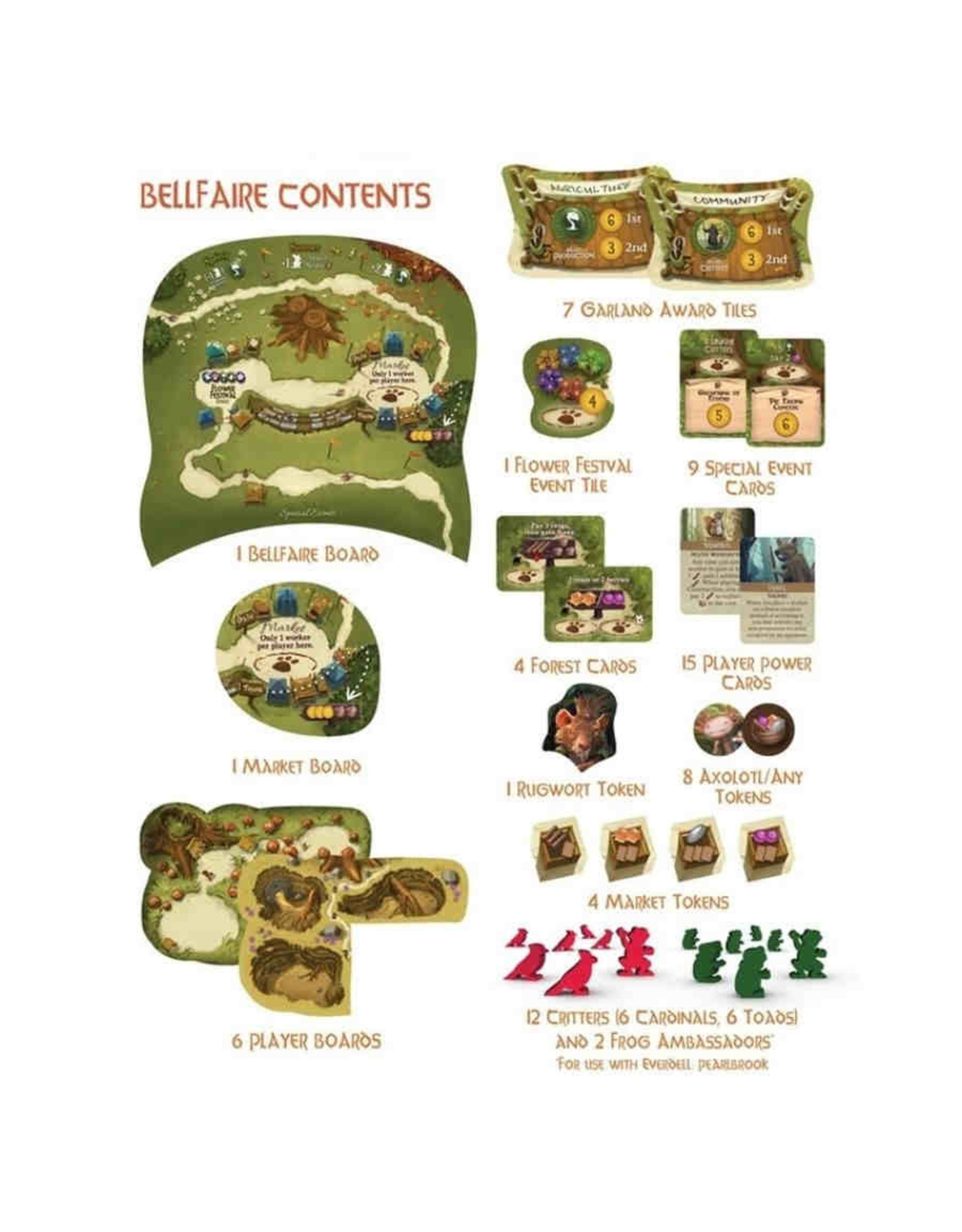 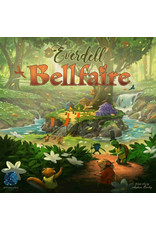 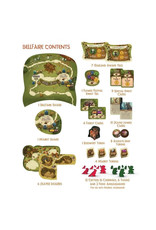 This is an expansion, the Everdell base game is required to play.

For the last 99 years, the critters of Everdell have been hard at work building cities in their beloved valley. Now it is time to celebrate!

The King and Queen are throwing an unprecedented year-long event to commemorate the 100th year since Everdell's founding.

Come one, come all! Come and celebrate the Bellfaire!

Bellfaire is a new expansion for Everdell that offers several different gameplay modules, including:
• Components and rules for 5-6 players
• Player powers and resource boards
• A Bellfaire board with a new Market location
• Garland Awards, which are shared endgame goals
• New Special Event cards

Add your review
0 stars based on 0 reviews
Expansion / New / 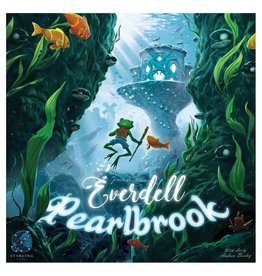 Explore a new underwater society in Pearlbrook, the first expansion for Everdell!

Pearlbrook introduces a new side board, the river board, where you'll send your frog ambassador to gather a new resource: pearls. You'll also encounter new aquatic critte
Add to cart
Everdell: Pearlbrook Expansion
$50.00 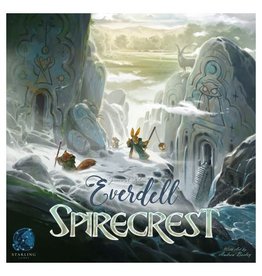 Far beyond the comfortable borders of the Everdell Valley, deep in the mysterious and uncharted lands, adventure is waiting to be discovered. Spirecrest adds several exciting and challenging new mechanics and features to the Everdell base game, including:
Add to cart
Everdell Spirecrest (expansion)
$50.00