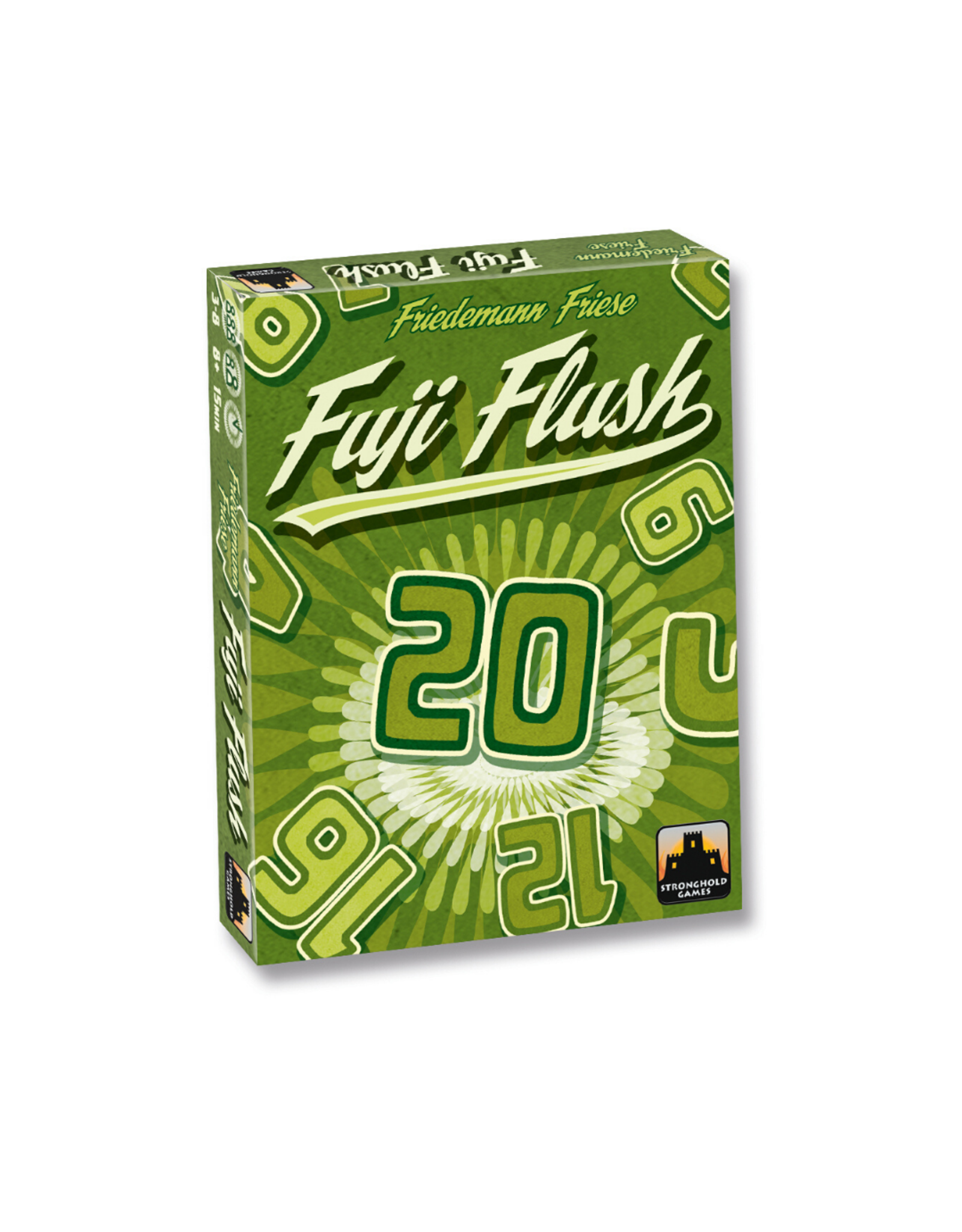 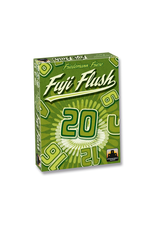 Be the first player to get rid of all of your cards!

Join forces with fellow players to beat cards played by other players…or independently play the highest card to outdo all your opponents together, flushing their cards down the drain!

Fuji Flush is a fast, fun, easy-to-learn card game that will have you shouting as your cards are sent down the drain!

Fuji Flush is a card game, which consists of cards numbered 2 through 20, with higher numbers being rarer. Each player holds six cards at the beginning. In clockwise order, players play one card each. If it is higher than another card currently on the table, the lower card or cards are discarded and the players who had played the lower cards must draw a new card. However, if two or more players play the same number, the card values are added together. When it is a player’s turn and their card is still in front of them, they can discard it without redrawing. First player(s) to get rid of their cards wins!

Fuji Flush supports from 3 to 8 players! A great game for large player counts! 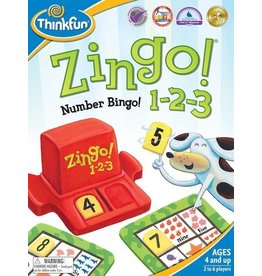 What better way to build a child’s reading and counting skills than with Zingo! 1-2-3, the newest matching game in the award-winning Zingo! product line. With Zingo! 1-2-3, players must match their numbered tiles to their corresponding ch
Add to cart
Zingo! 1-2-3
$21.99 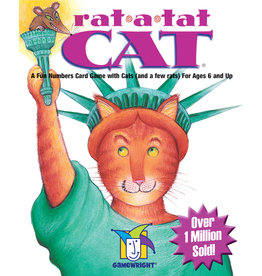 A game of suspense, strategy, and anticipation. Get rid of the high cards (rats) and go for the low cards (cats). Sneak a peek, draw two, or swap cards for an added twist. Low score wins the game. (A poker face helps!) As children play Rat-a-tat Cat, they
Add to cart
Rat-a-Tat Cat
$11.99 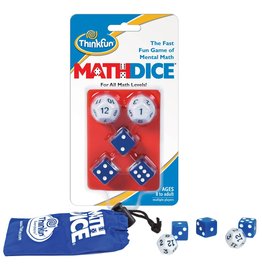 Math becomes more fun when you think on the fly! Roll the two 12-sided target dice and multiply them to get a target number. Roll the three scoring dice and combine these numbers using addition, subtraction, multiplication, division, or even powers to bui
Add to cart
Math Dice
$6.99 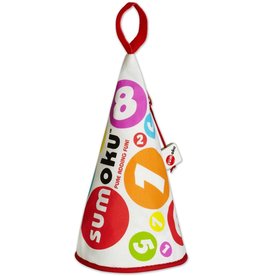 Sumoku is a unique crossword-style game with numbers. Whether you are looking for a fast-paced challenge with friends, a solo brain building pastime, or an addictive math game that brings the whole family together, Sumoku has it all. It can be played five
Add to cart
Sumoku
$16.99 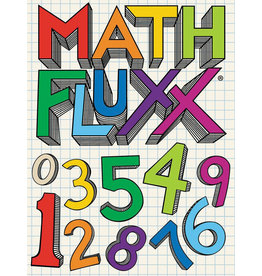 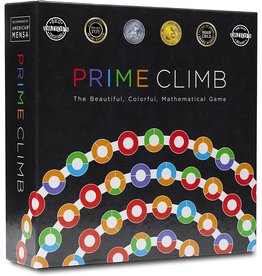 Prime climb is a beautiful, colorful, mathematical board game designed for 2 to 4 players. Roll the dice and add, subtract, multiply and divide your way to the center of the board, picking up Prime cards and bumping your opponents back to start as you go.
Add to cart
Prime Climb
$29.99

The goal of the game is to make math equations as quickly as possible and connect them in crossword style grids. Be the first to connect all your tiles and you win! Designed for ages 6-106. This game is made for absolutely everyone! 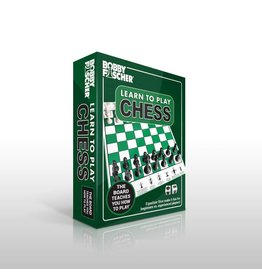 Learn to play chess on the specially designed chess set, a nod to Bobby Fischer who was the great American Chess Grandmaster! This complete chess set is uniquely designed to teach you how to set up the pieces and how each piece may be moved during the gam
Add to cart
Bobby Fischer Learn to Play Chess Set
$25.00 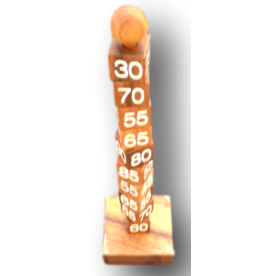 We got the idea from this from Jerry Slocum and Jack Botermans "New Book of Puzzles". The puzzle dates from the 1930's and we tried to copy the old design nearly identically as pictured in Jerry's book.

The object of the puzzle is to get all 4 sides to
Add to cart
Washington Monument
$15.00 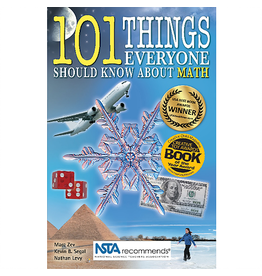