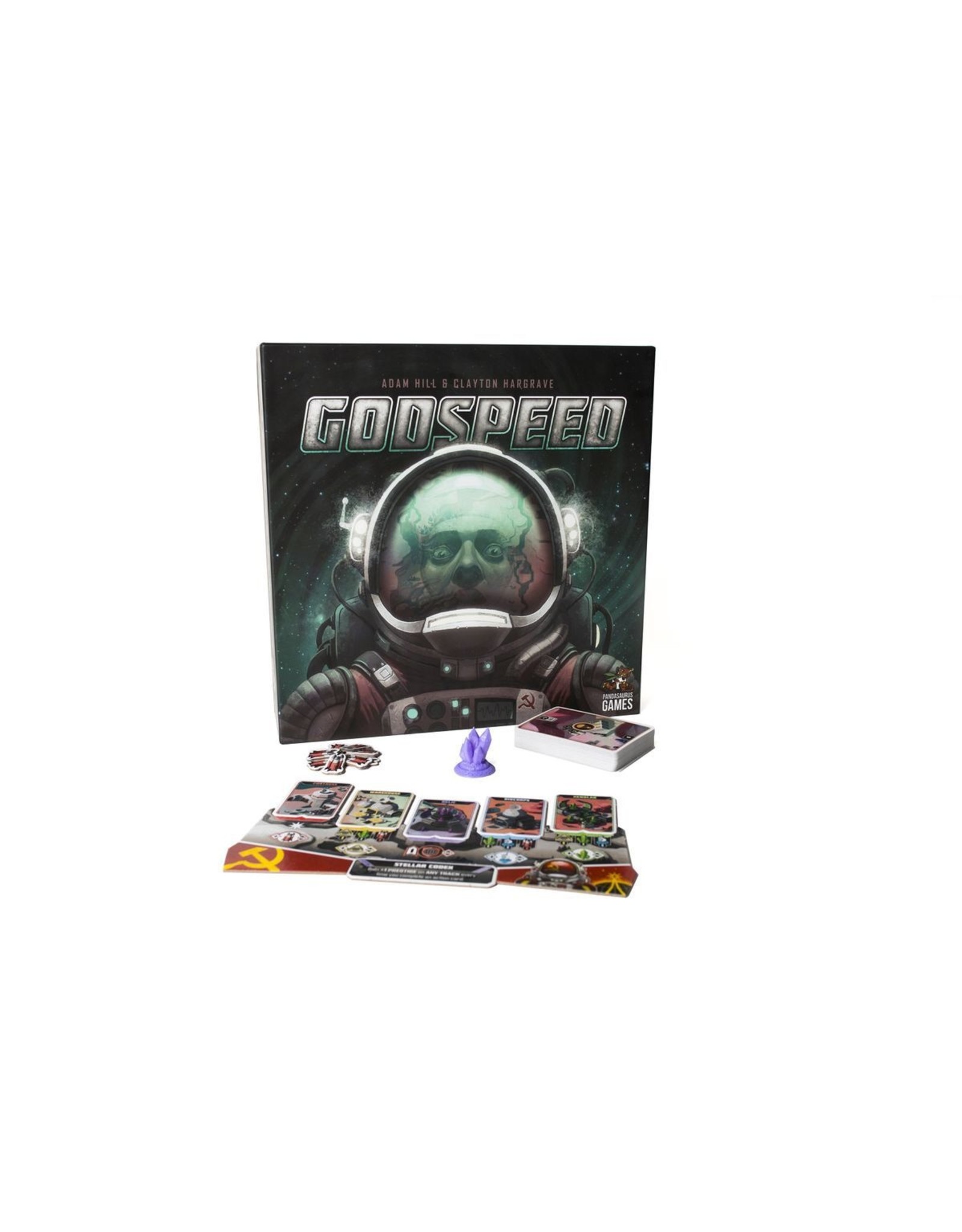 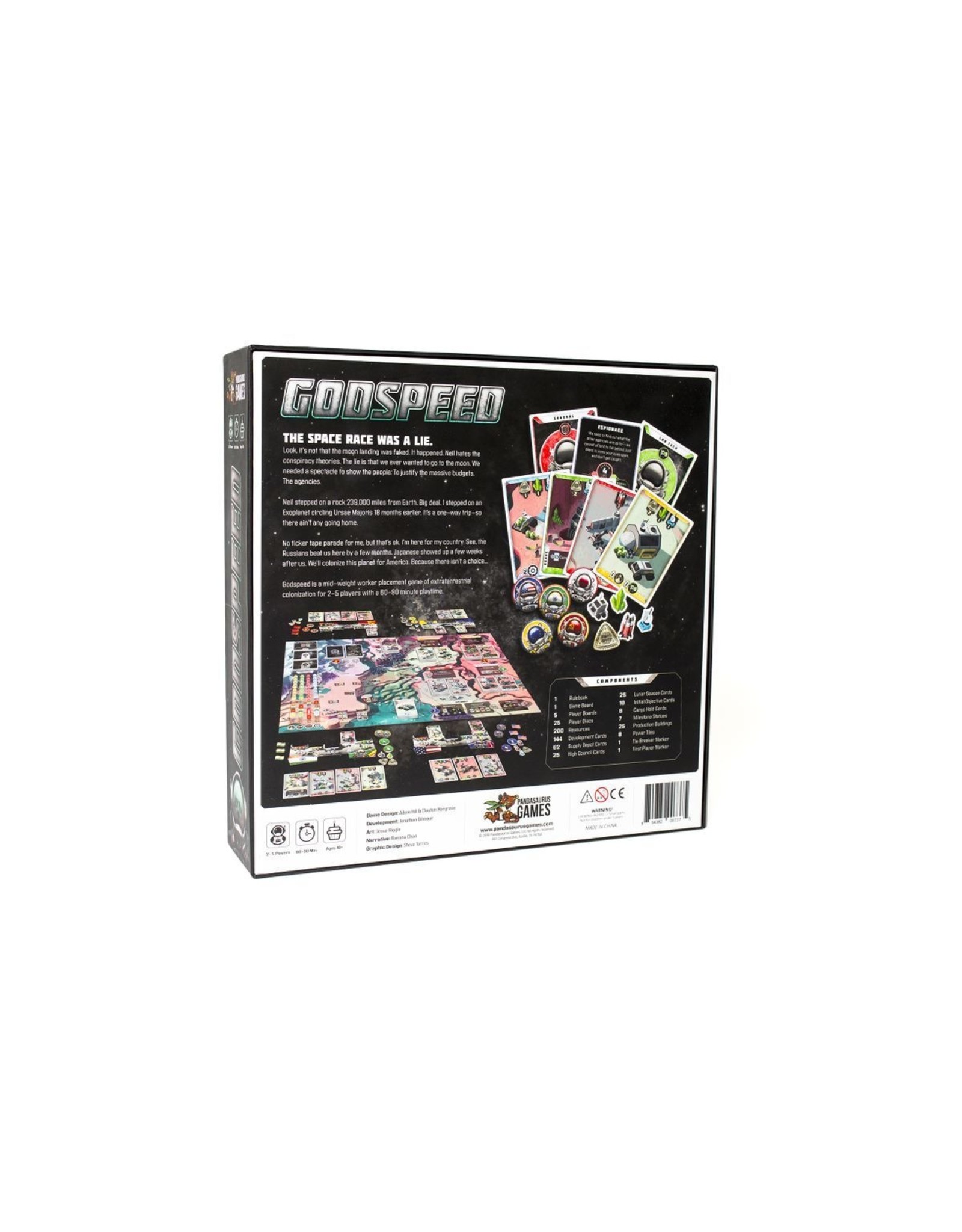 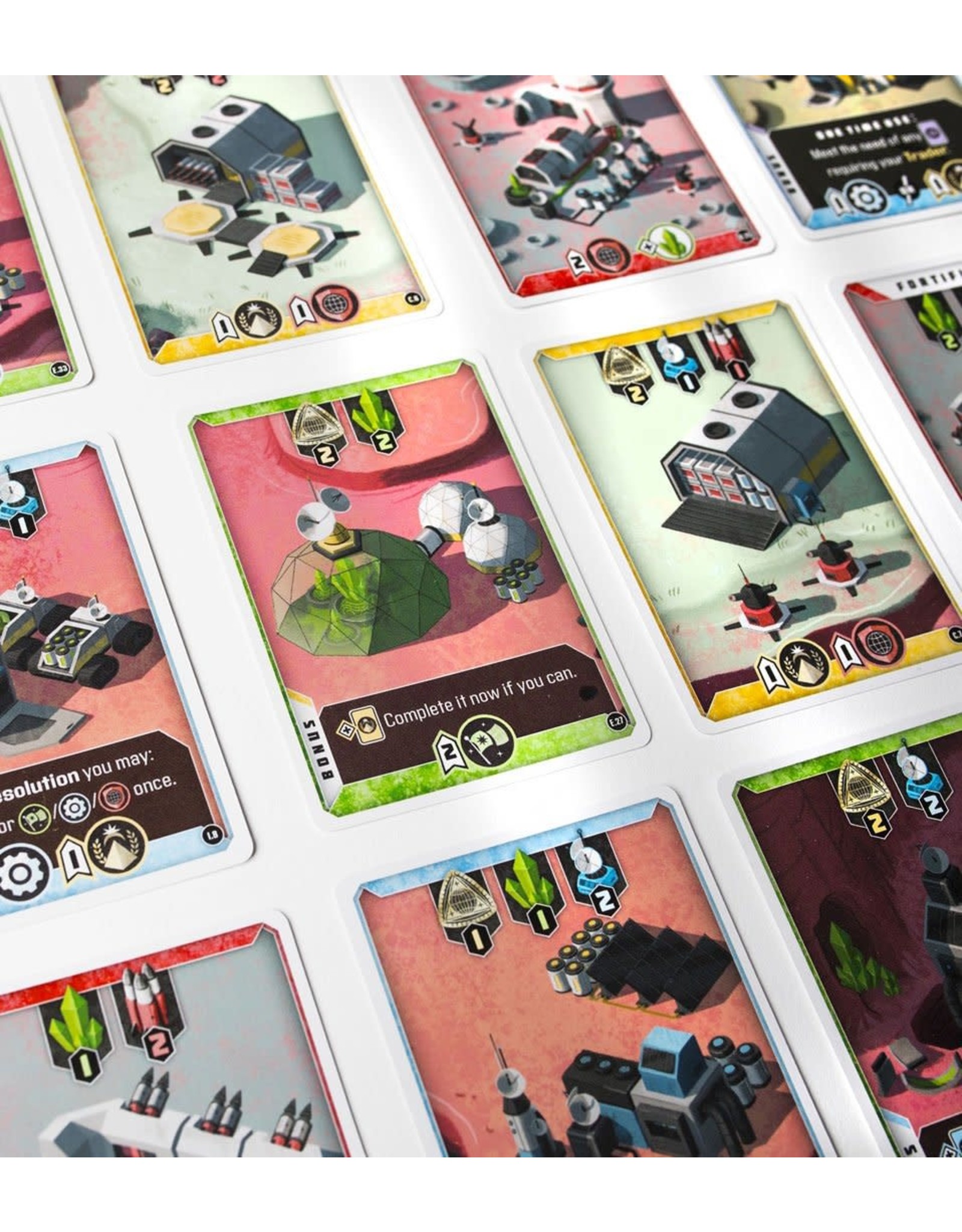 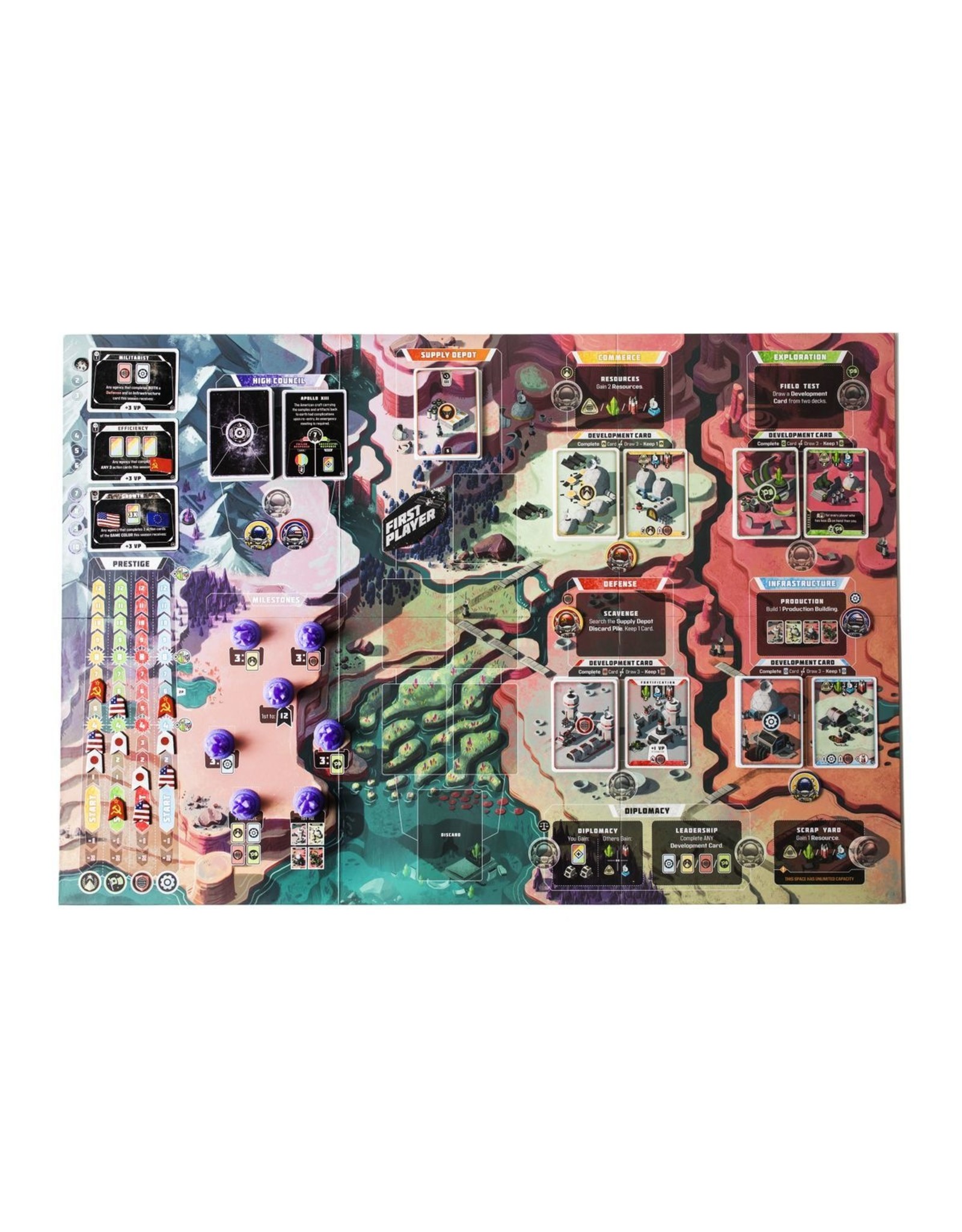 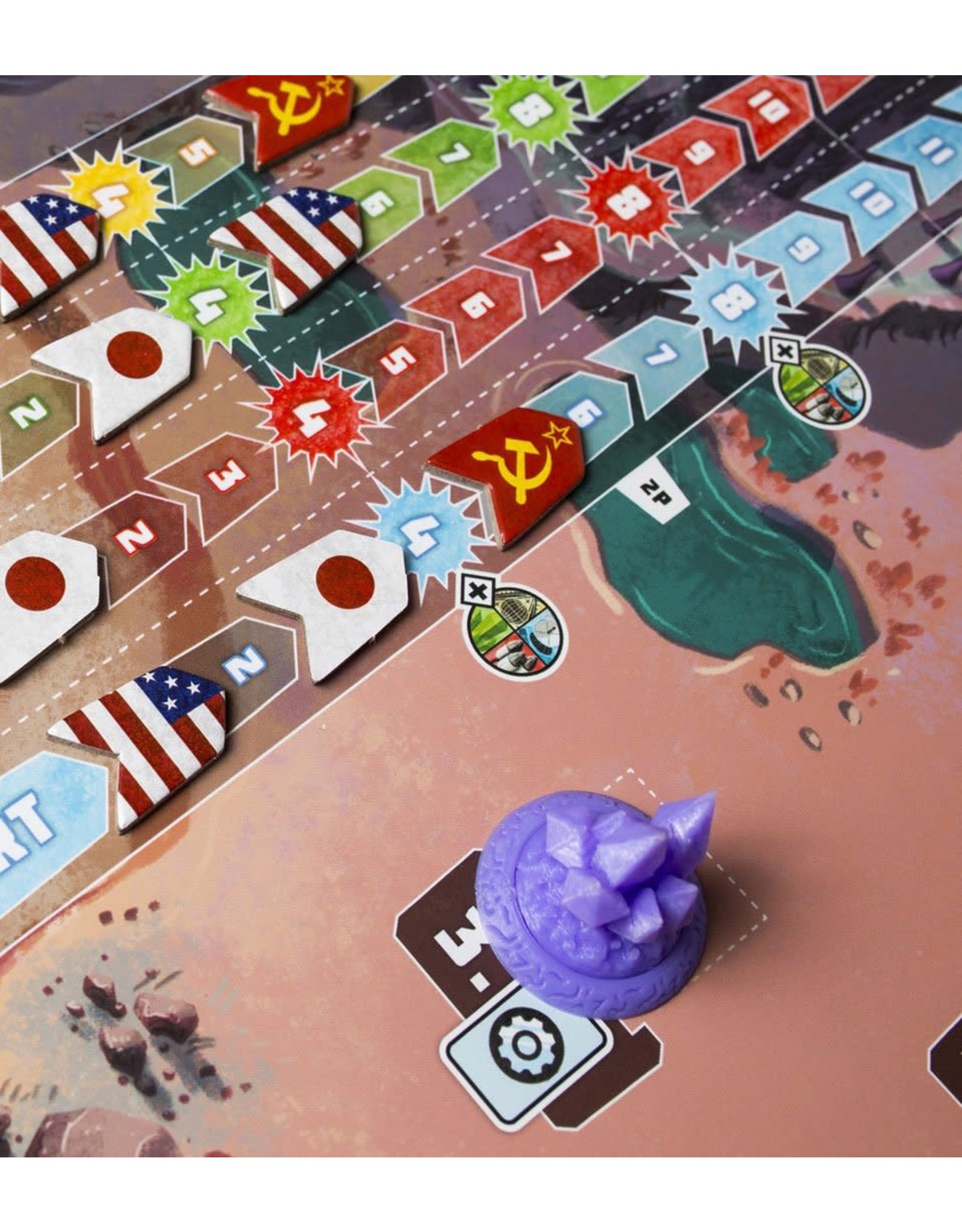 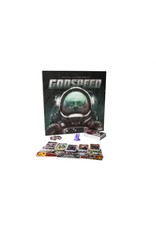 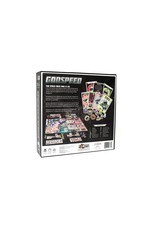 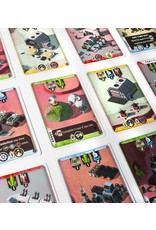 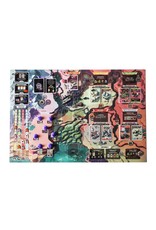 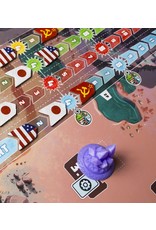 The Space Race was a lie.

Look, it's not that the moon landing was faked. It happened. Neil hates the conspiracy theories. The lie is that we ever wanted to go to the moon. We needed a spectacle to show the people. To justify the massive budgets. The agencies.

Neil stepped on a rock 239,000 miles from Earth. Big deal. I stepped on an Exoplanet circling Ursae Majoris 18 months earlier. It's a one-way trip - so there ain't any going home. No ticker tape parade for me, but that's ok. I'm here for my country.

See, the Russians beat us here by a few months. Japanese showed up a few weeks after us. We'll colonize this planet for America. Because there isn't a choice....