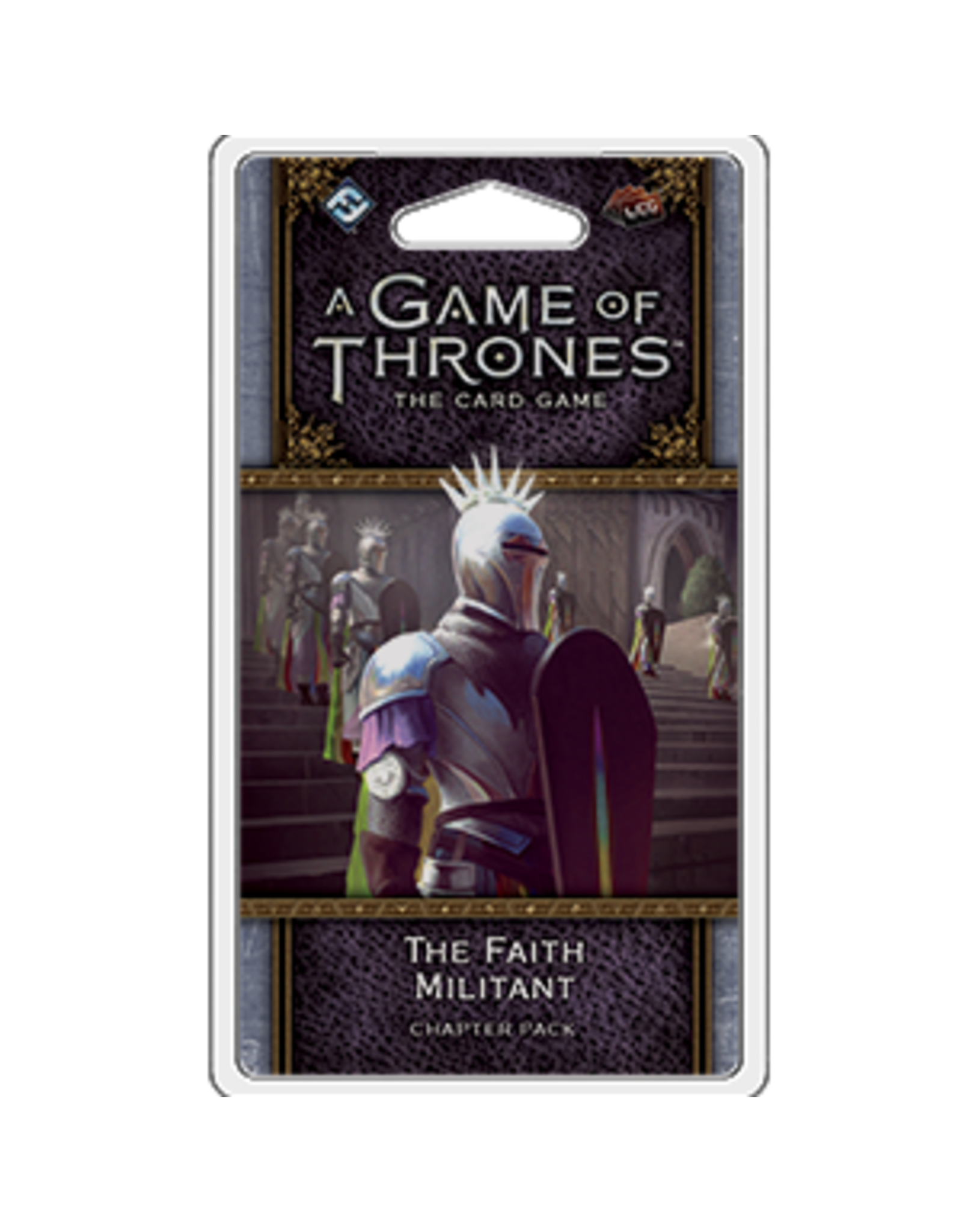 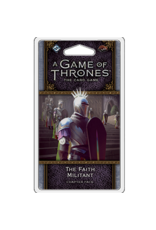 Throughout the fourth cycle of A Game of Thrones: The Card Game, the separate factions of Westeros have continued to increase their strength. But not all power in the Seven Kingdoms is held by political entities like the Great Houses. Religions hold enormous power in A Song of Ice and Fire, and whether it’s the Old Gods, the Drowned God, R’hllor, or the Seven, they each gain new cards and support in this cycle.

The Faith Militant has a special focus on the religions of Westeros, even when viewed alongside the other Chapter Packs of the Flight of Crows cycle. Here, you’ll find characters who’ve sworn fealty to The Seven, the Drowned God, and R’hllor, each serving their gods with the utmost fervor. With iconic characters like Arya Stark, Daenerys Targaryen, and Coldhands appearing in this expansion alongside a new agenda focused on The Seven, it’s plain to see that the Seven Kingdoms will never be the same again. 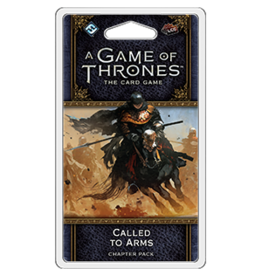 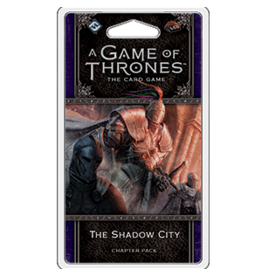 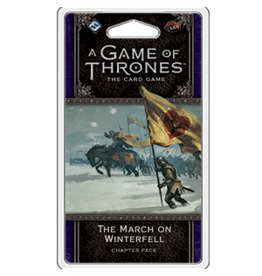 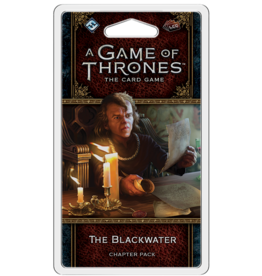 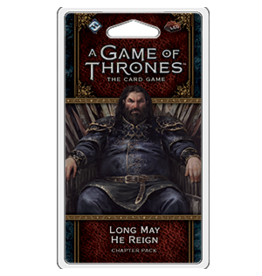