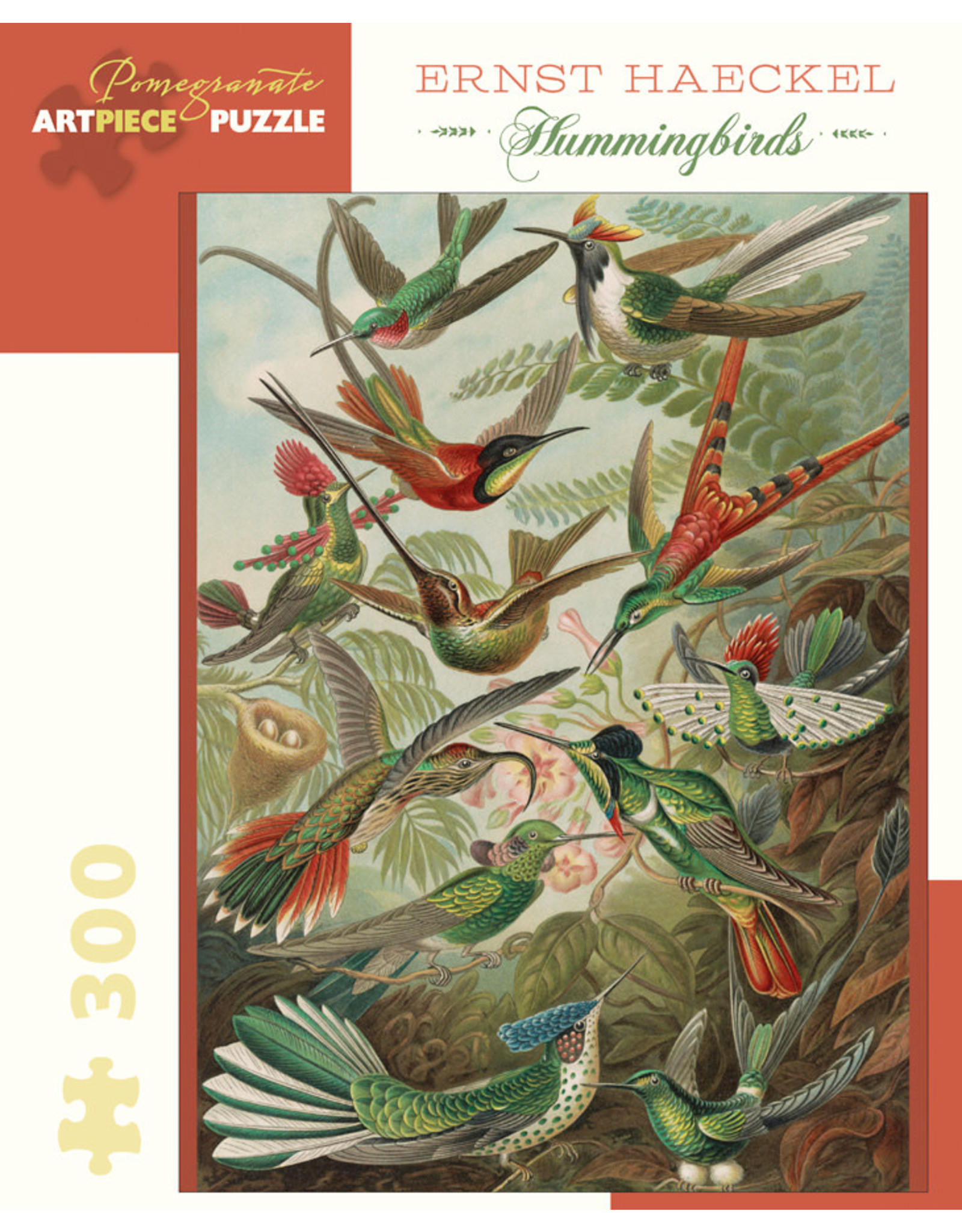 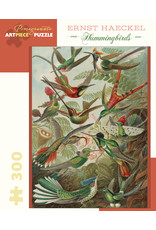 When German biologist Ernst Haeckel published Art Forms in Nature, it encapsulated his response to Charles Darwin’s On the Origin of Species. But Haeckel also clearly saw his illustrations as more than just scientific documentation. His elaborate forms have been called a precursor to art nouveau, and his influence even stretched to architecture. Haeckel’s work is preserved in the Library of Congress, the world’s largest library, holding more than 162 million items.
Puzzle size: 18 x 24 in.
Box size: 8⅝ x 10⅝ x 1⅞ in.