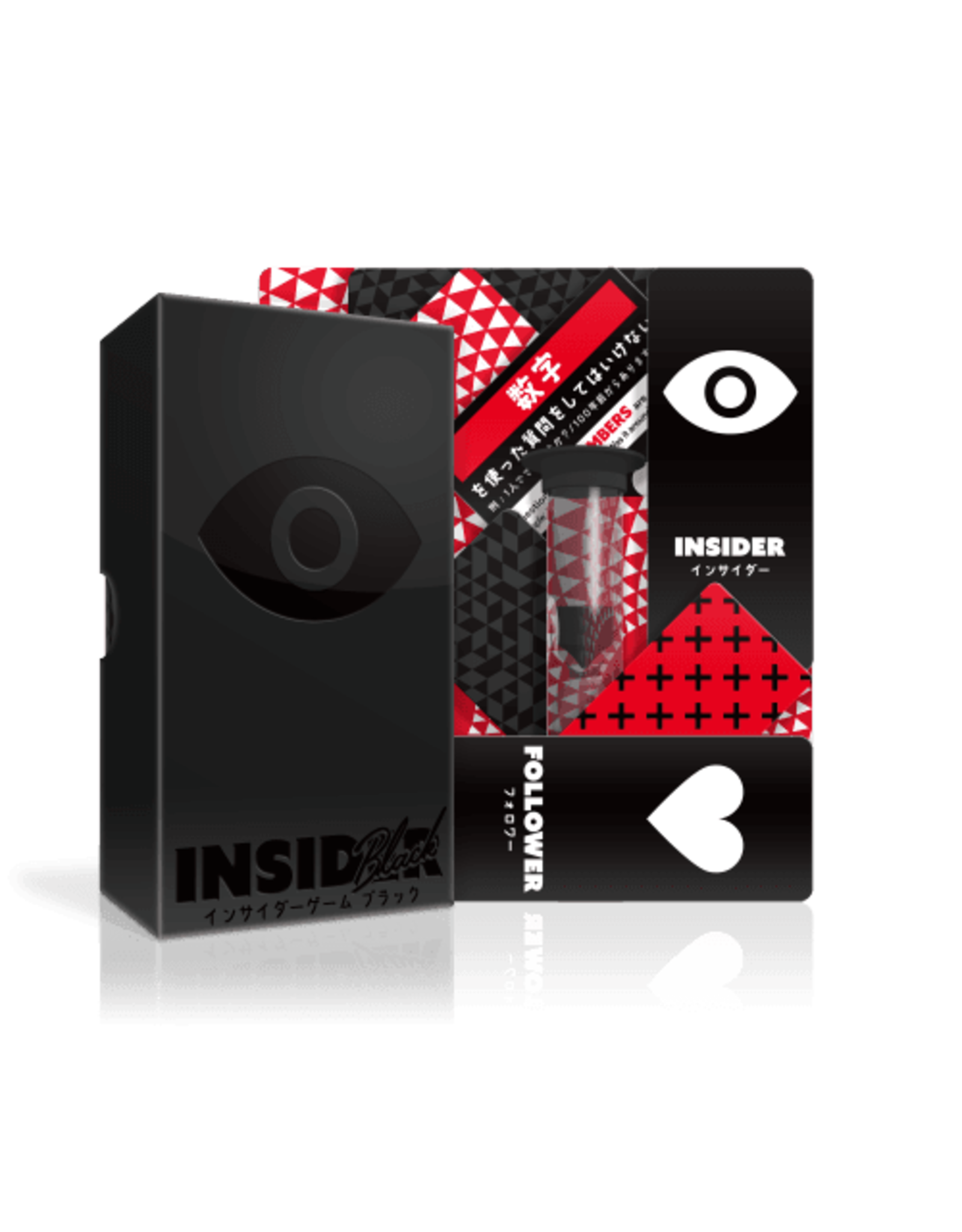 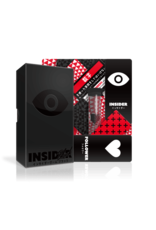 A new, spicier version of the hit conversation game, Insider, which sold 100,000 copies worldwide! While trying to find the correct answer to the quiz you also need to be on the look out for the insider that is manipulating the game from behind the scenes. Some tricky new elements have been added to insider such as, more difficult theme cards, the new "follower" role, and some "off-limits question" cards. You can play with this version only. In addition, you can also add this version together with the original game, Insider, and play with up to 11 people in a team battle. If you want more Insider fun then this is for you!

Team battle when played together with the original "Insider". Split into two teams and try to find the opposing team's insider. The team that answers the quiz correctly first has an advantage so even the quiz can get heated! 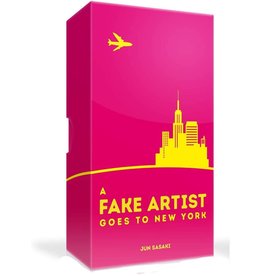 A drawing game for everyone! Everyone is drawing one picture together...and one doesn't even know what they draw. There is a fake artist hiding among the real artists - can you find out who it is? The fake artist has to be careful not to be identified and
Add to cart
A Fake Artist Goes to New York
$23.00 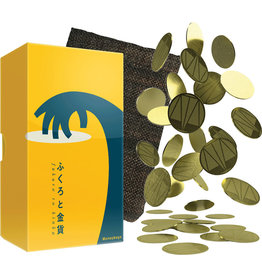 A group of thugs stole a bunch gold from the corrupt crime lord in the next town over. Tonight is the secret meeting to decide how the gold is split. At this meeting, each thief has their own sturdy moneybag.
Add to cart
Moneybags
$39.00 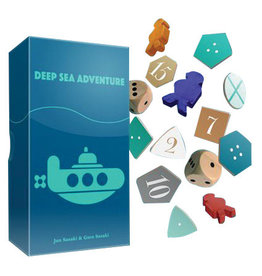 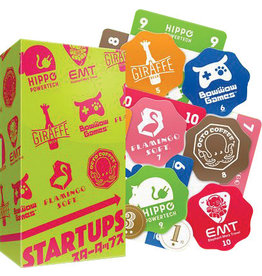 Six companies that will change the world. You are one of the first investors to notice the sign. Let's make an investment and make some money! But in this world, only one person can make a profit. Make good use of your money and just three cards, and inve
Add to cart
Startups
$23.00 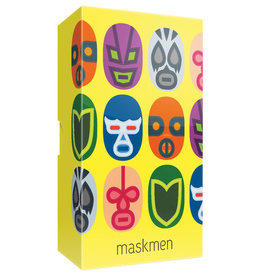 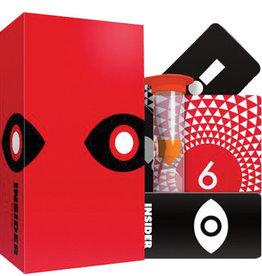 Are we controlled by what we hear and what we see, even while thinking we decide freely?
"Insider“ is a game that deals with these questions. While communicating to others you have to find the right answers to a quiz and also find the "Insider" that is m
Add to cart
Insider
$23.00 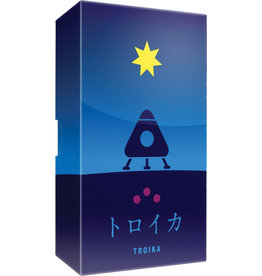 A planet full of gems and uncertainty!

In a not so distant future, scientists find very special stones on another planet. If you collect three matching stones, you can turn them into an extremely valuable gem or into fuel.

After hearing about the st
Add to cart
Troika
$23.00