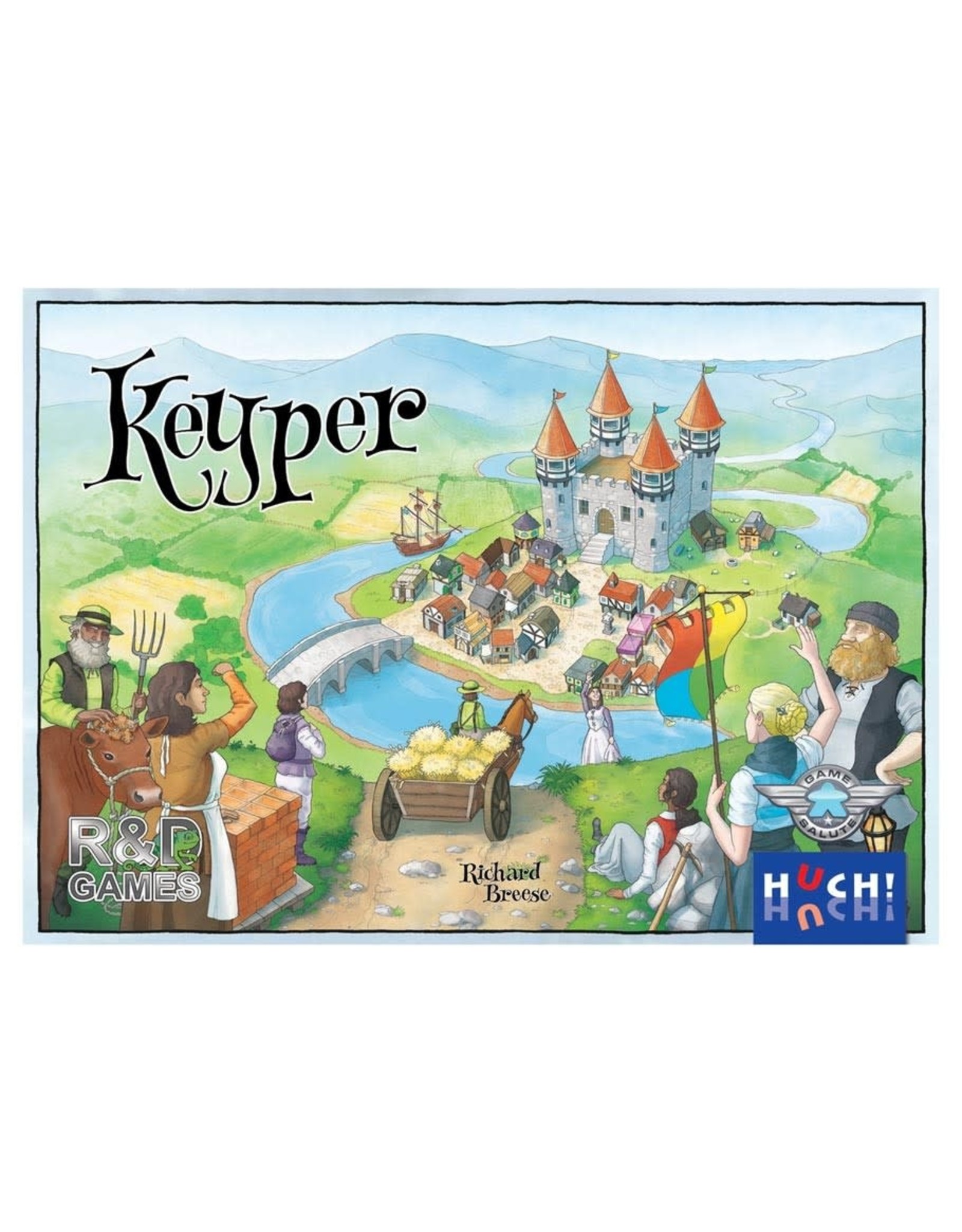 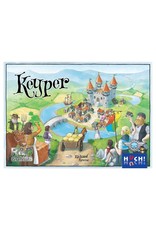 Keyper is a worker placement game. (Keyper is the eighth new title in the medieval Key series of games, with Keydom, the second in the series being widely recognized as the first of the worker placement genre of games.) What makes Keyper special is that when one player places a keyple on a country board, another player can join them with a matching colored keyple on the first player's turn to the benefit of both players. In this way some players are likely to have played all their keyples before others. All keyples have the potential to work twice. If a player has played all of their keyples, but another player still has some, then on their turn the player with no remaining keyples can lay down one or more keyples on the country board they have claimed or in their village board to secure additional resources or actions. It can therefore be doubly beneficial to co-operate with your fellow players, although Keyper is not a co-operative game in the usual sense of the term.

In addition to the theme and mechanisms, Keyper has similar traits to the earlier Key games: Game actions are positive and constructive, not destructive; player interaction is through the game mechanisms not direct, and like Keyflower, the previous game in the series, there is a lot of player interaction. 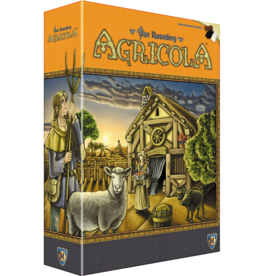 The 17th Century Was Not an Easy Time to be a Farmer.

In Agricola (Latin for "farmer"), you're a farmer in a wooden shack with your spouse and little else. You might think about having kids in order to get more work accomplished, but first you need to
Add to cart
Agricola (2016 Edition)
$59.99 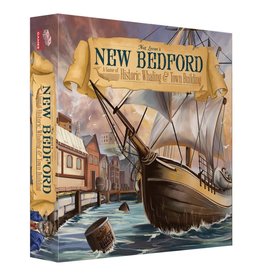 Set in the mid-1800s, the historical age of whaling, New Bedford gives 1 to 4 players the chance to build the Massachusetts town of the same name into a thriving community. Not only is New Bedford and great strategic game, it also teaches the history of t
Add to cart
New Bedford
$39.95 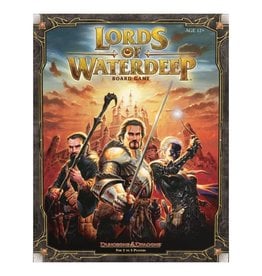 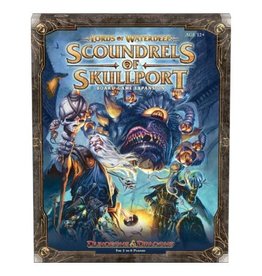 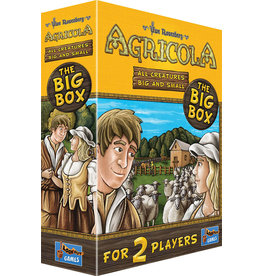 In the game, the players are animal farmers and want to extend their farms to h
Add to cart
Agricola: All Creatures Big and Small – The Big Box
$39.99