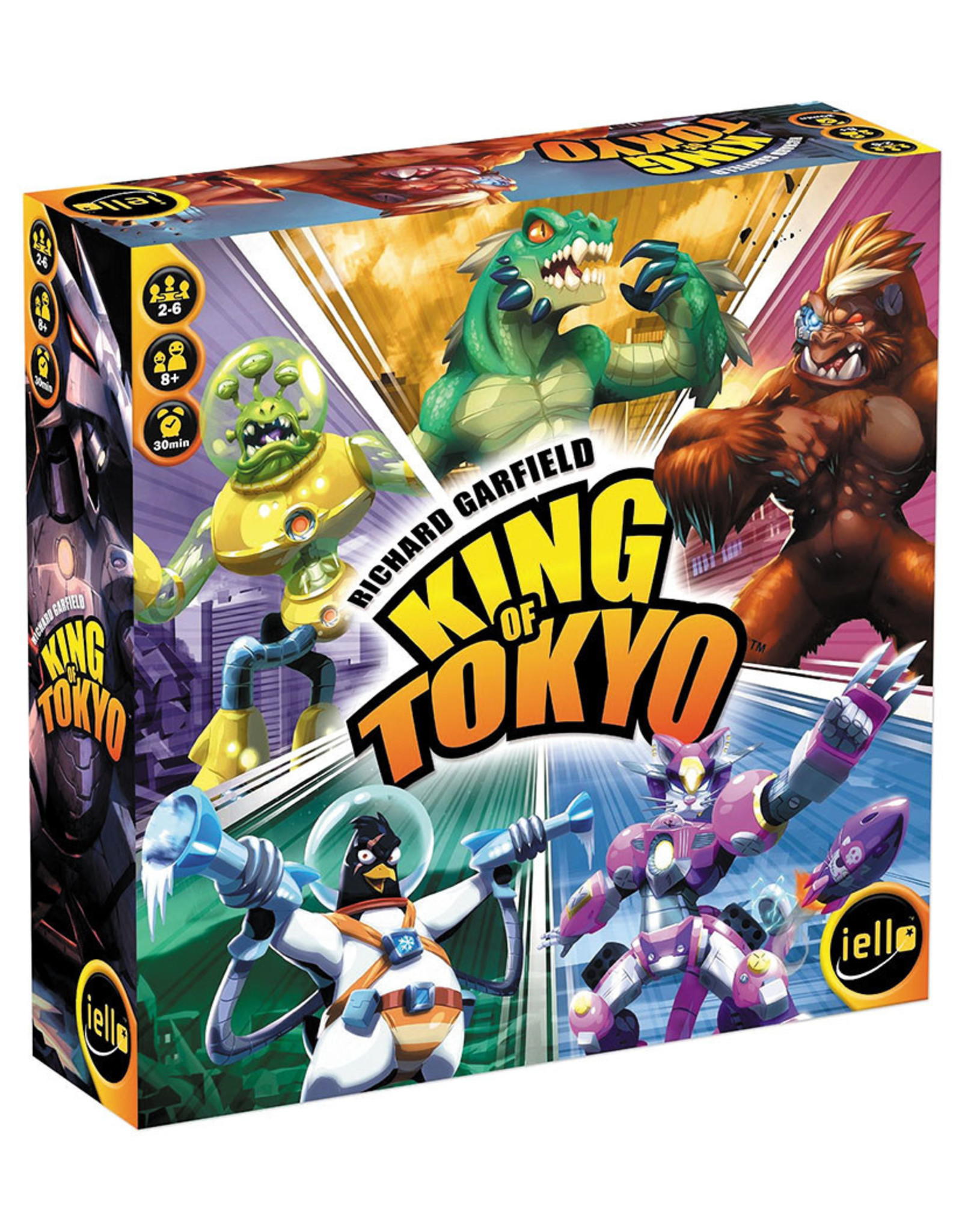 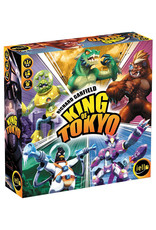 On the 5th anniversary of the release of the best-seller by Richard Garfield, King of Tokyo gets a facelift with a new version, entirely redone by a group of artists lead by Régis Torres, who previously illustrated the Halloween expansion pack and King of New York.

In addition to these exclusive illustrations, this new version will have a new rulebook that was reworked to be clearer, as well as two new monsters: the ever-so-popular Space Penguin (the original version, highly sought-after by players, was only available through tournaments) and Cyber Kitty.