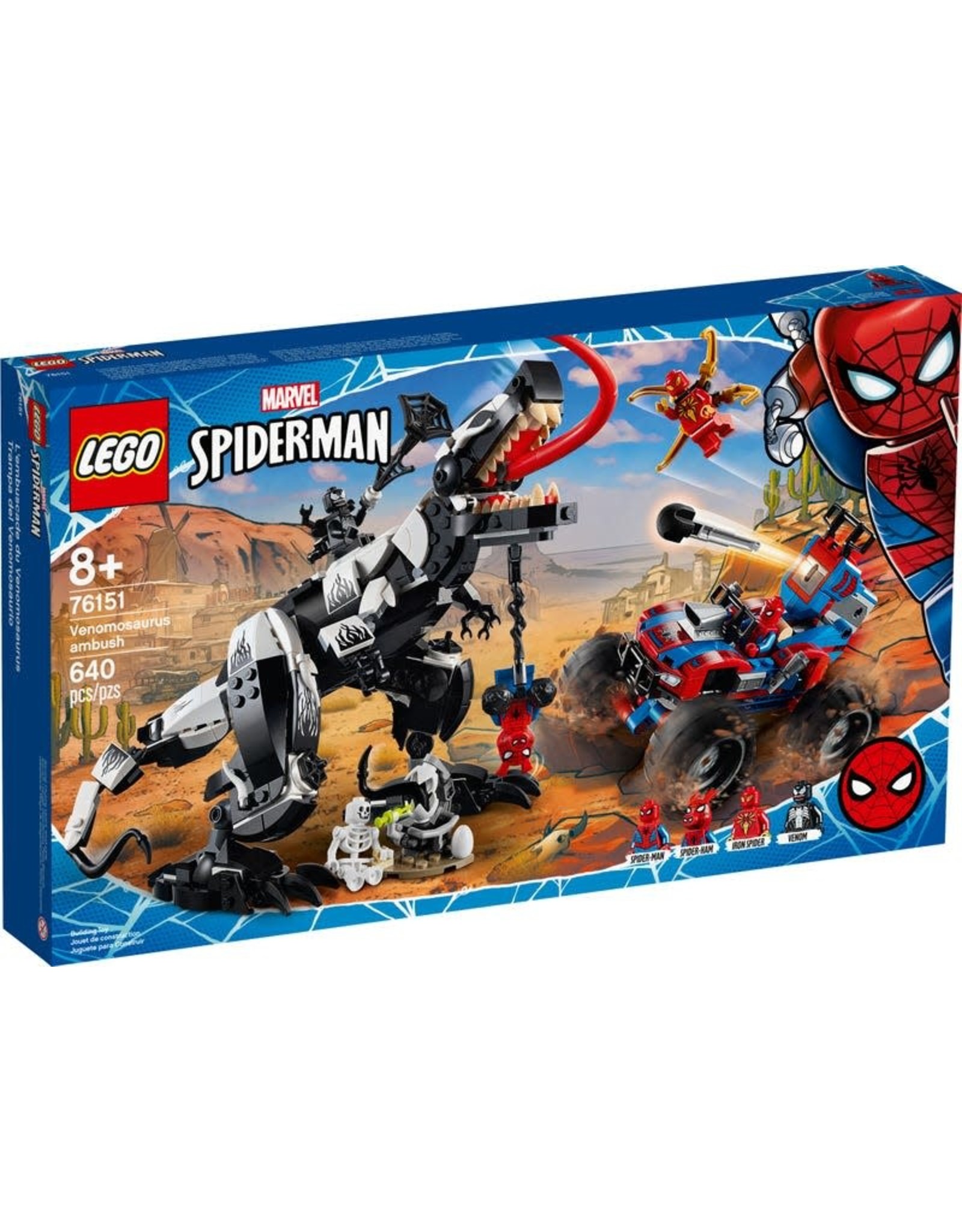 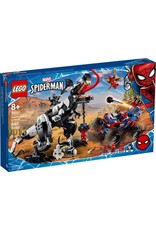 Marvel Spider-Man role-play adventures
Marvel fans can recreate favorite movie scenes and devise their own imaginative adventures with Spider-Man, Iron Spider, Spider-Ham and Venom minifigures in a battle for the crucial Venom egg. The creative play steps up a gear when kids place the Venom minifigure into the mighty Venomosaurus building toy, with its vicious jaws and black web-weapons, and put Spider-Man into his mega-buggy, with its awesome weapons and super-suspension. 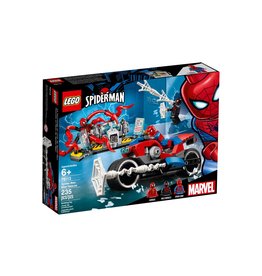 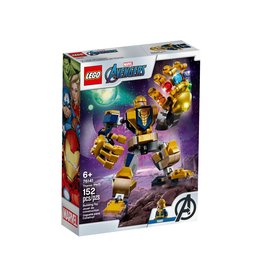 Superhero fans can enjoy action-packed fun and adventure with this posable LEGO® Marvel Avengers Thanos Mech (76141). When kids place the Thanos minifigure into the buildable mech, the super villain becomes crazier and deadlier than ever! Cool action with
Add to cart
LEGO Marvel Thanos Mech
$9.99 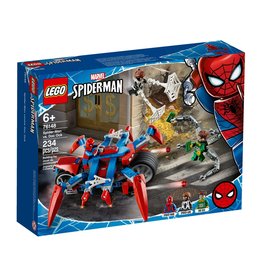 With this LEGO® Marvel Spider-Man: Spider-Man vs. Doc Ock set (76148), young superheroes will feel as if they’re racing into action with Spider-Man and Spider-Girl on the awesome Spider-Cycle. Once they’ve worked together to defeat the evil Doctor Octopus
Add to cart
LEGO Marvel Spider-Man vs Doc Ock
$19.99 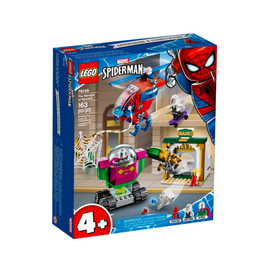 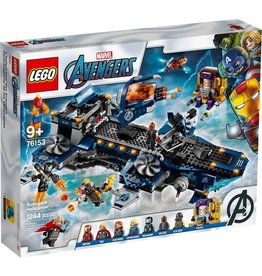