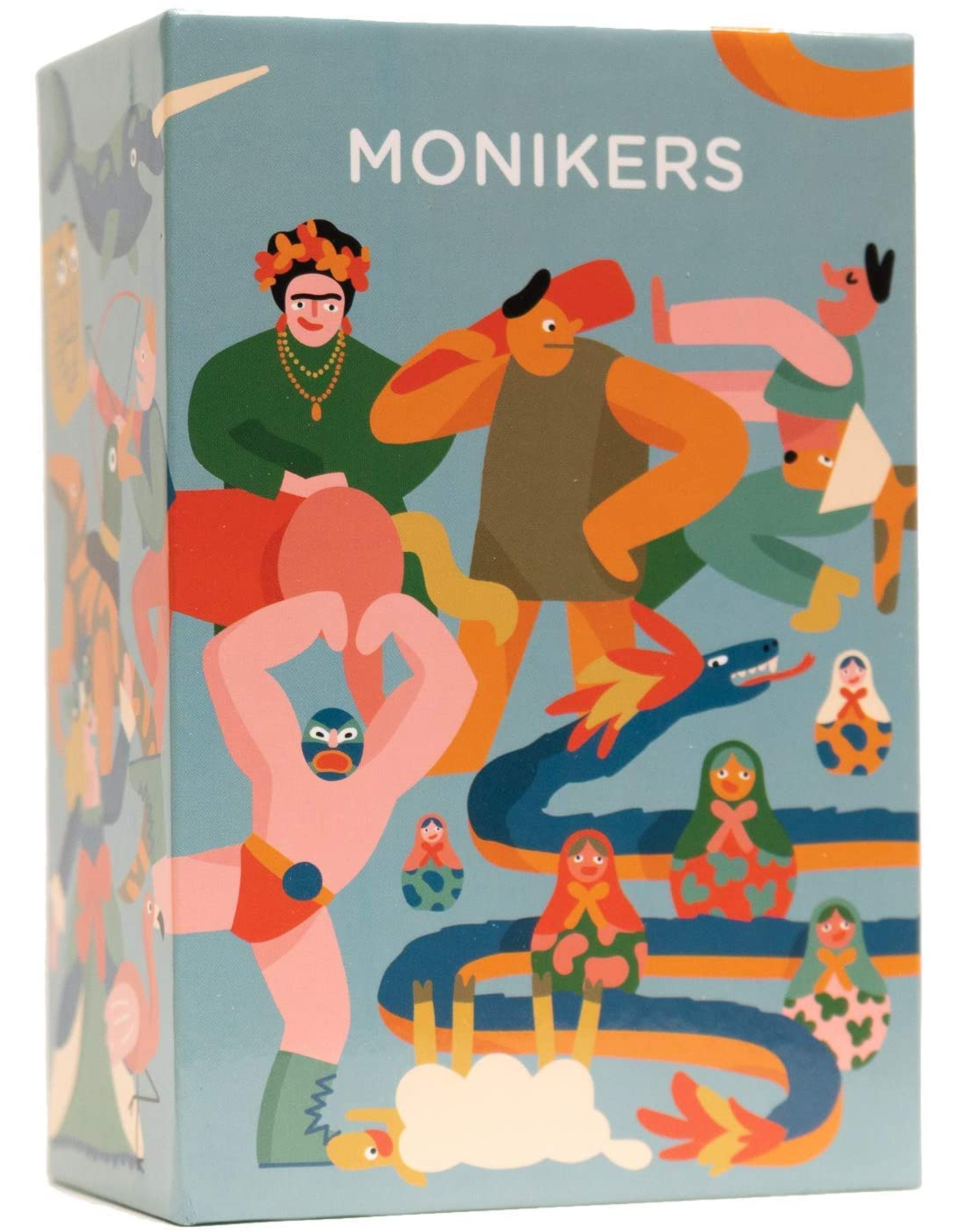 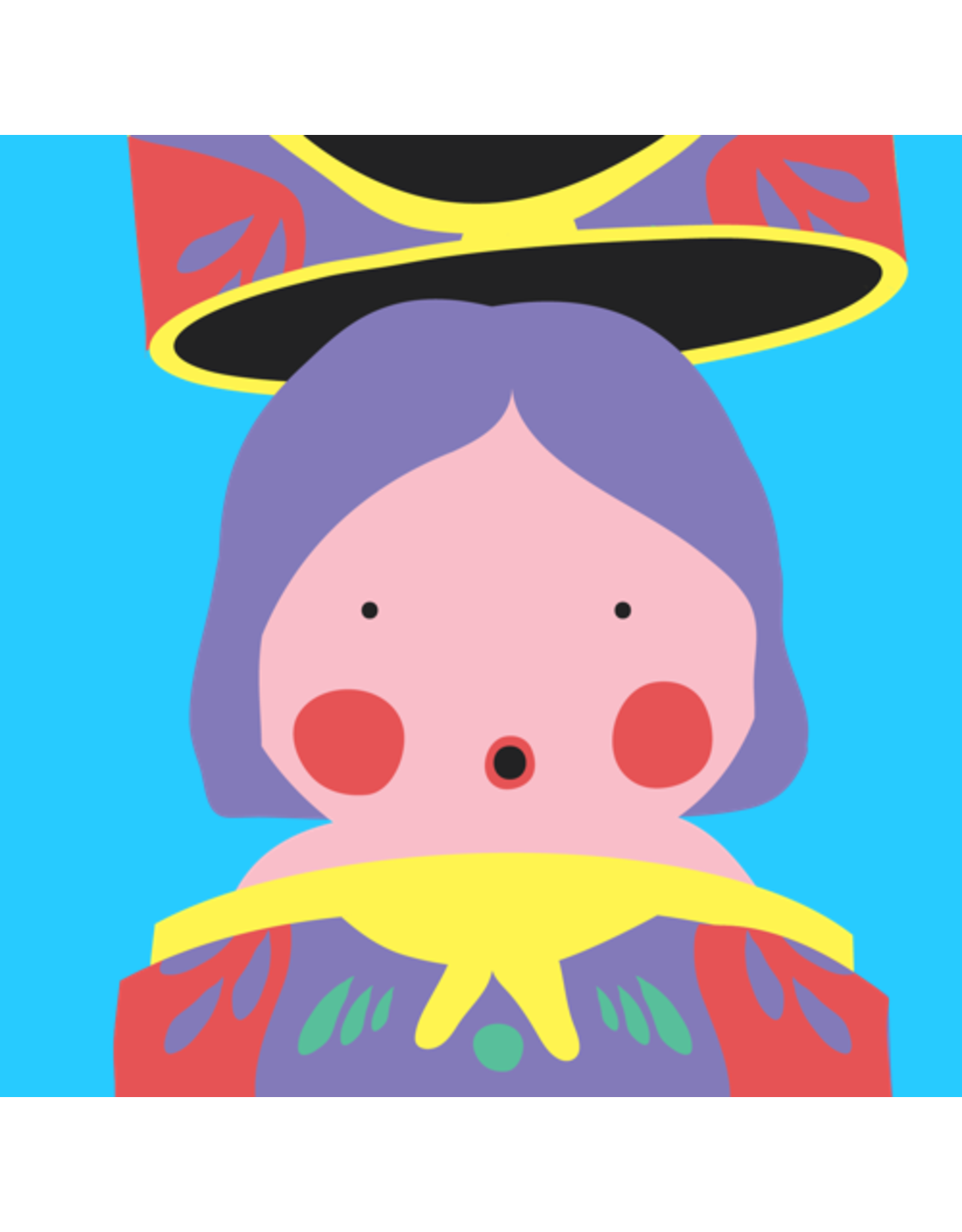 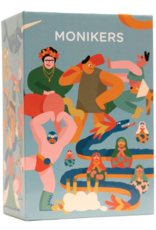 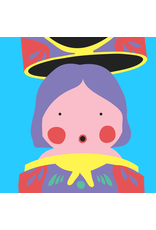 A dumb party game that respects your intelligence.

Monikers is pretty simple: get your friends to guess the name on a card. Each team has 60 seconds to get through as many weird, inappropriate names as they can.

In the first round, you can say anything you want. In the second, you can only use one word. And in the third, you can’t say anything at all — just charades. The same cards are used in each round, so by the end of the game, you’ve made up a bunch of hilarious jokes together. 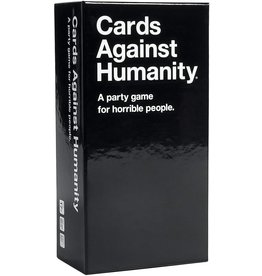 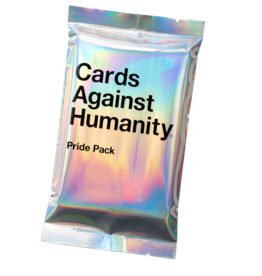 From the creators:
"It’s Pride Month, the time of year when companies put a rainbow on their products to capitalize on gay culture. Fabulous! Here's the Pride Pack. 30 cards that completely encapsulate the queer experience. Writte
Add to cart
Cards Against Humanity: Pride Pack
$5.00 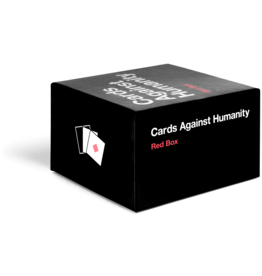 The Red Box contains 300 cards you can add to your deck of Cards Against Humanity, making it a better bludgeoning weapon against home invaders.

300 fresh cards to mix into your game.
Contains exactly the same cards that
Add to cart
Cards Against Humanity: Red Box
$20.00 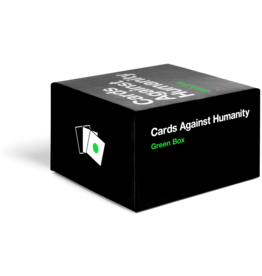 300 all-new cards to mix into your game.
Makes your life worth liv
Add to cart
Cards Against Humanity: Green Box
$20.00 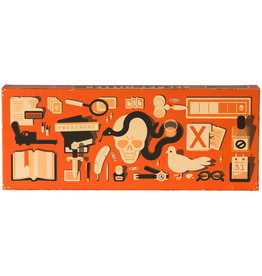 Secret Hitler is a social deduction game for 5-10 people about finding and stopping the Secret Hitler.
Add to cart
Secret Hitler
$35.00 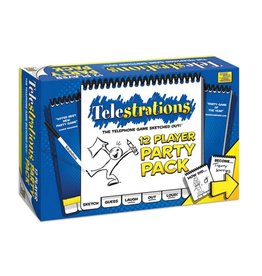 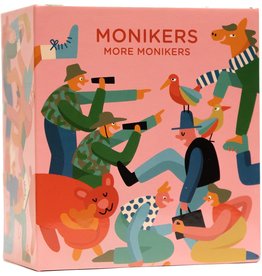 A dumb party game that respects your intelligence. This is a standalone expansion for Monikers—comes with 330 brand new cards!
Add to cart
More Monikers
$25.00 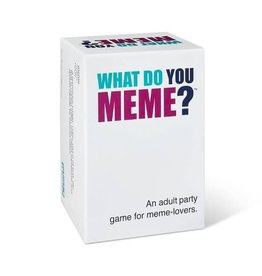 WARNING: Adults only: This game was created for ages 17+. There are some things you just can’t unhear. Trust us on this one. Compete with your friends and family to create the funniest memes. Do this by using one of your dealt caption cards to caption the
Add to cart
What Do You Meme?
$29.99 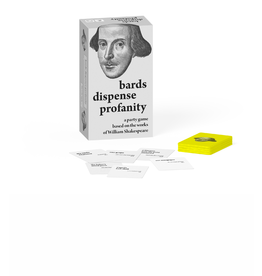