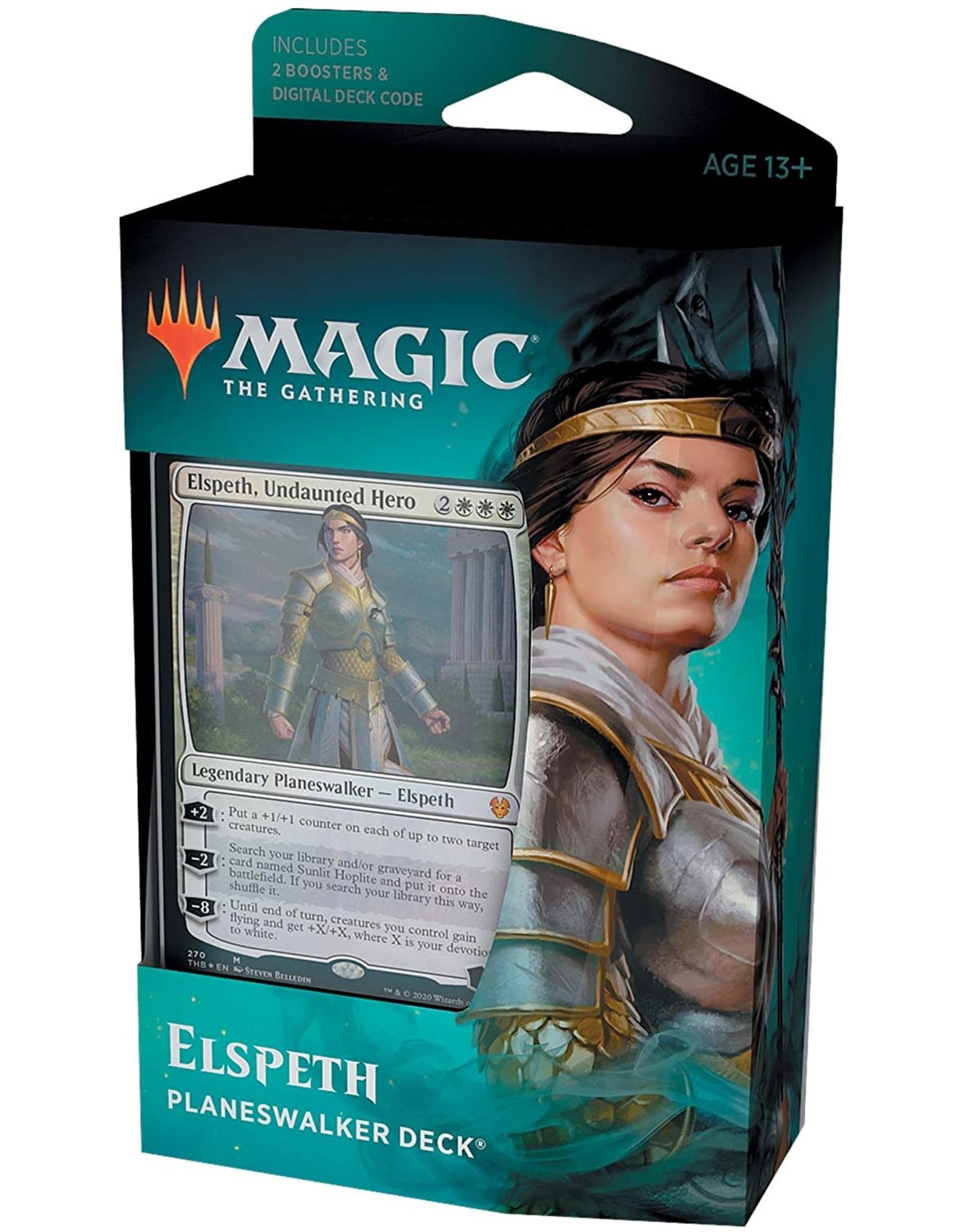 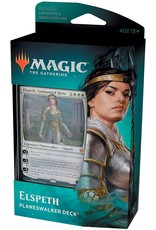 Battle with legendary gods and destined heroes! Theros Beyond Death (THB) spins Greek mythology through the lens of Magic The Gathering (MTG) 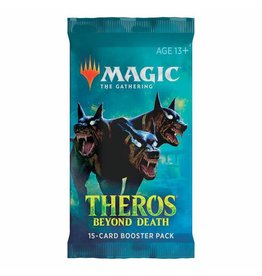 Draft Boosters are the backbone of Magic. They’re the basis of Limited formats like Booster Draft and Sealed Deck, and they’re great for players looking to build a unique collection of cards for Constructed formats. New and experienced players alike enjoy
Add to cart
MTG THB Draft Booster Pack
$4.50 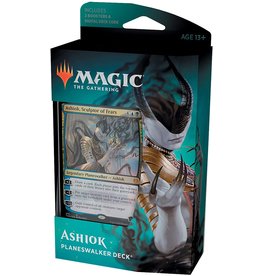 This Magic: The Gathering starter deck is ready to play right out of the box. Battle a few times to master your deck’s strategy, then open the 2 included booster packs to customize it.