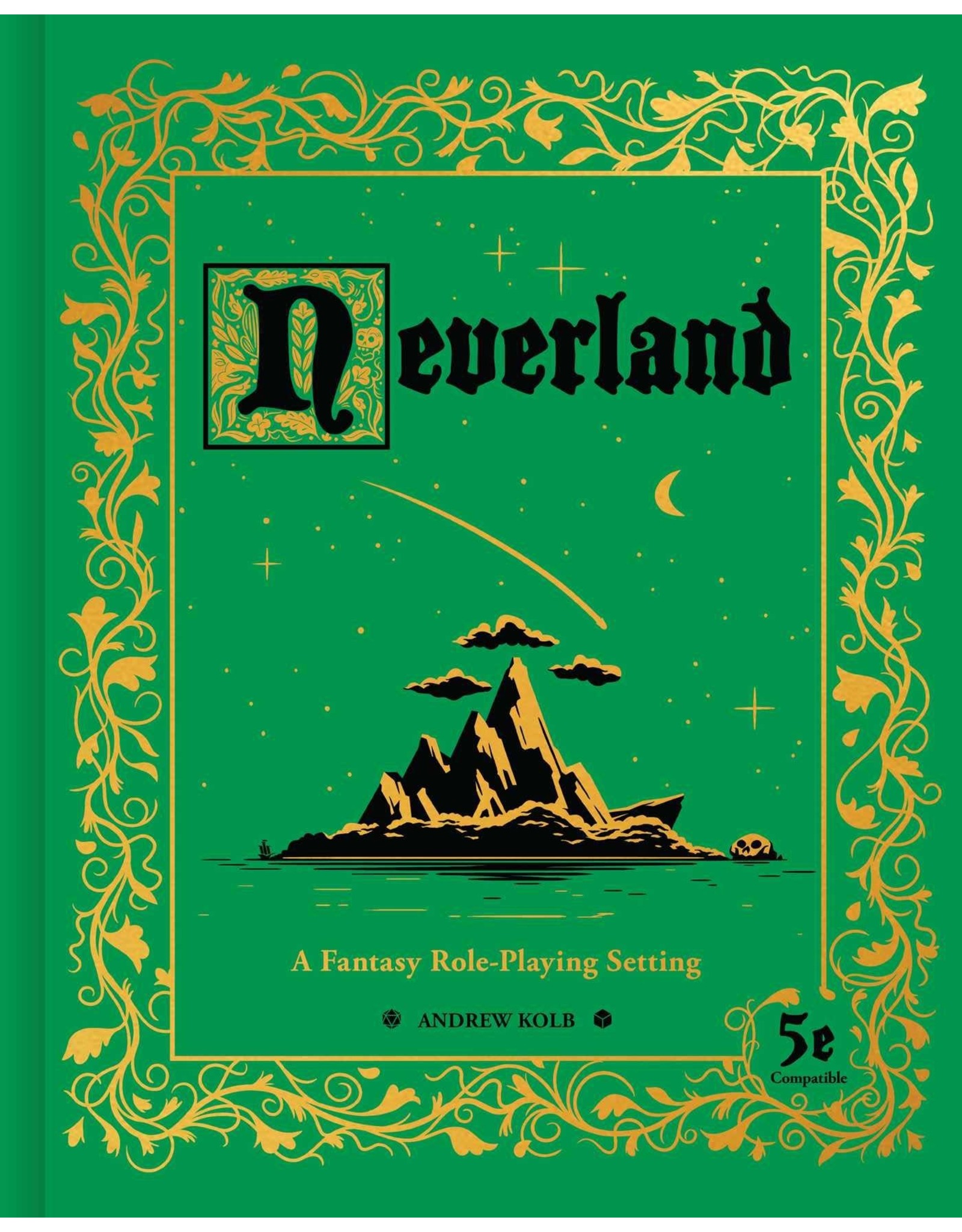 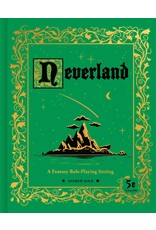 Many have heard of the island of Neverland. Stories of pirates, mermaids and Peter Pan are told by parents around the world to send their children off to a happy, dreaming sleep. But, it’s been a long time since the Darlings first flew to Neverland and a new story is about to be told. Your own.

Take a journey into the world of Peter Pan and its mysterious inhabitants in Neverland: A Fantasy RPG Setting. The book is a feature-length hex crawl campaign, intended for sandbox exploration. Created by Andrew Kolb, you’ll find endless adventure inside, lovingly adapted from the tales of Peter Pan and tailored for an older audience. Each hex is self-contained, brimming with lore from Peter Pan and the Darlings’ escapades.

It’s time to tell your own stories of pirates, mermaids and children who can fly.

For use with the fifth edition of the world’s oldest role-playing game.

Kids on Bikes is a Collaborative Storytelling RPG set in small towns with big adventure! In Kids on Bikes, you take on the roles of everyday people grappling with strange, terrifying, and very, very powerful forces that they cannot defeat, control, or eve
Add to cart
Kids on Bikes: Core Rulebook
$25.00 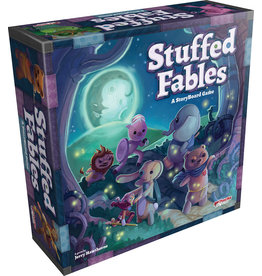 Sworn to protect the little girl that loves them, a group of stuffed toys has been drawn into the Fall, an otherworldly, fantastic realm ruled by a brooding master of nightmares.
Add to cart
Stuffed Fables
$59.95 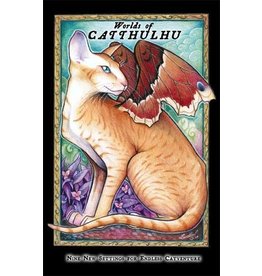 Join nine innovative game writers for a whirlwind tour through fantastic dimensions of feline adventure! In this third volume of the Cats of Catthulhu RPG, find a cornucopia of new settings for rules-light, fun
Add to cart
Worlds of Catthulhu
$14.95 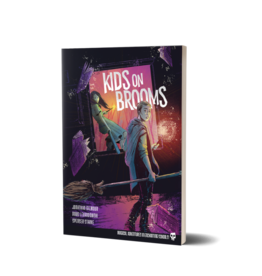 You pull your wand from the folds of your cloak, and its glowing blue end illuminates the door in front of you—the entrance to the banned books section. You watch as the copper snakes twist and turn around the lock that keeps students like you out. But yo
Add to cart
Kids on Brooms RPG Core Rulebook
$25.00 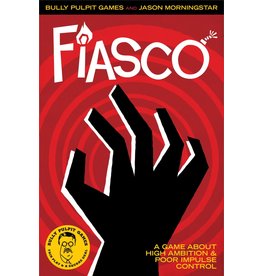 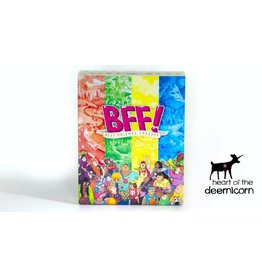 BFF! is a game where you and up to 5 other players take on the roles of a group of tween girls hanging out, having adventures, and exploring how their friendships change and grow. Easy to play, the game combines hand-painted illustrations, vibrant charact
Add to cart
BFF! Best Friends Forever
$50.00 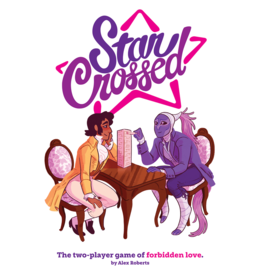 Star Crossed is a two-player game about really, really wanting to, when you really, really can’t. It's about the excitement, tension, and heartbreak of romance!

In Star Crossed, you’ll craft characters who are powerfully attracted to each other, but ha
Add to cart
Star Crossed
$25.00 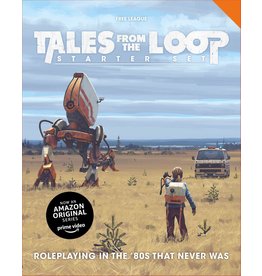 Starter Set
Step into the amazing world of the Loop. In this tabletop roleplaying game based on Simon Stålenhag’s books, you’ll play teenagers solving spectacular mysteries connected to the Loop – just make sure you’re home in time for dinner. This boxed
Add to cart
Tales from the Loop RPG Starter Set
$29.99 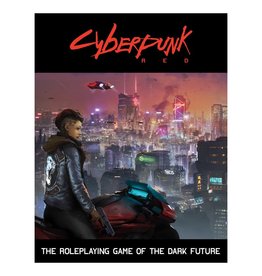 The newest edition of the original RPG of the Dark Future. A fully playable game bridging the gap between Cyberpunk 2020 and the Cyberpunk 2077 video game.
Add to cart
Cyberpunk Red Core Book
$60.00 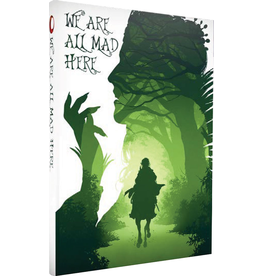 Jack climbing the beanstalk. The little mermaid finding her voice. Alice struggling with the madness of a place unruled by the laws of reality. The queen. The child. The woodsman. The knight. When you think about fairy tales, who do you become? Where does
Add to cart
Cypher System RPG 2nd Edition: We Are All Mad Here
$44.99