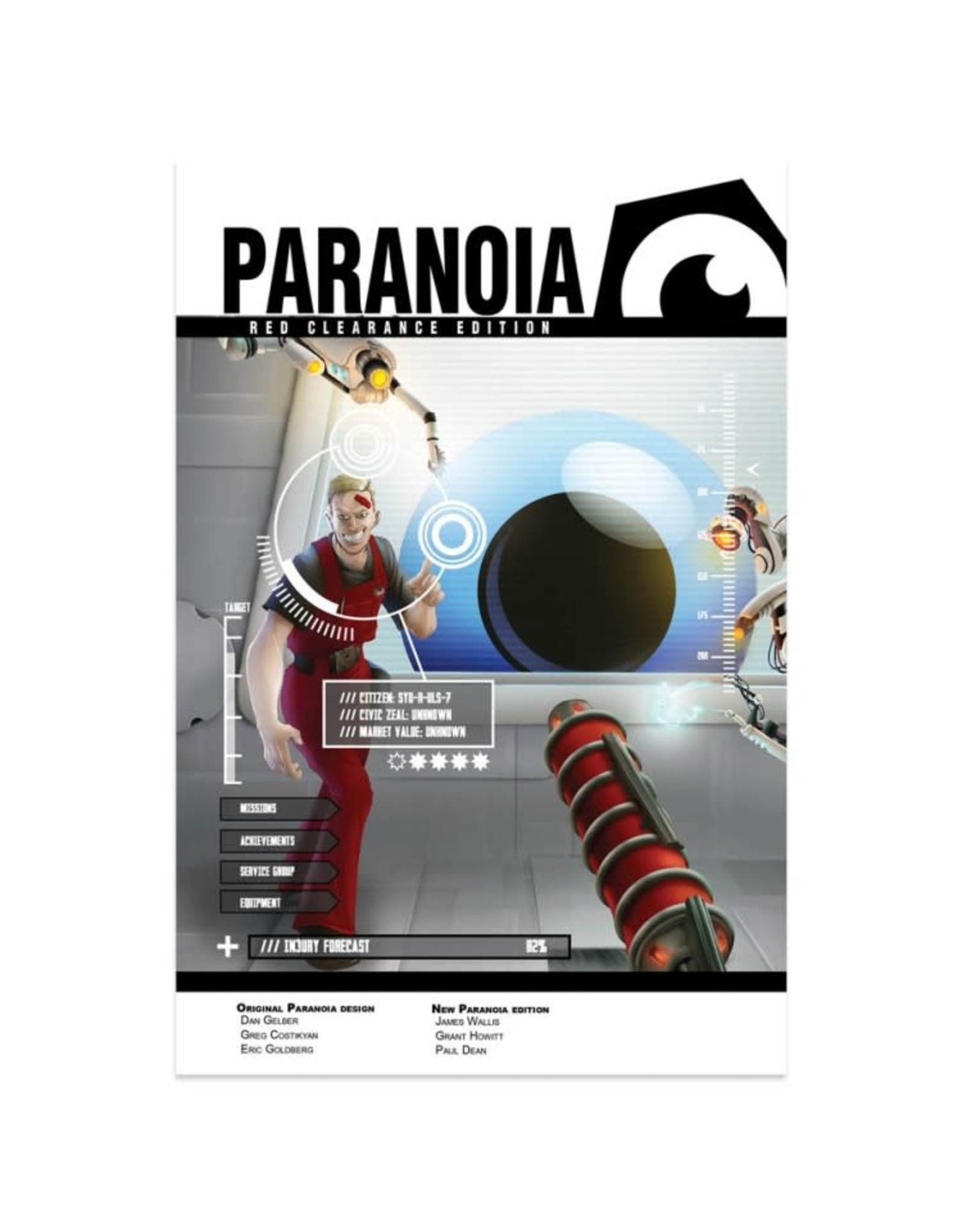 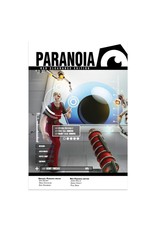 Completely rebuilt from the ground up, Paranoia is the classic RPG of a darkly humorous future, rebooted for a humorously dark present. All-new mechanics include a simple yet brilliant character-generation system, a bluffing-based card-driven combat system that encourages creativity, clever moves and lying, a special Computer Dice which means even the simplest interaction can become hilariously fatal, in-game XP point rewards, and more advice to GMs than you can shake a stick at. Three single-session adventures introduce you painlessly to the new mechanics and background, and are designed to be played straight out of the box. Everything is the same but everything is different. You look worried, citizen. Relax! It's still Paranoia. The year is still 214. You still have six clones and a laser pistol. The Computer is still your friend.