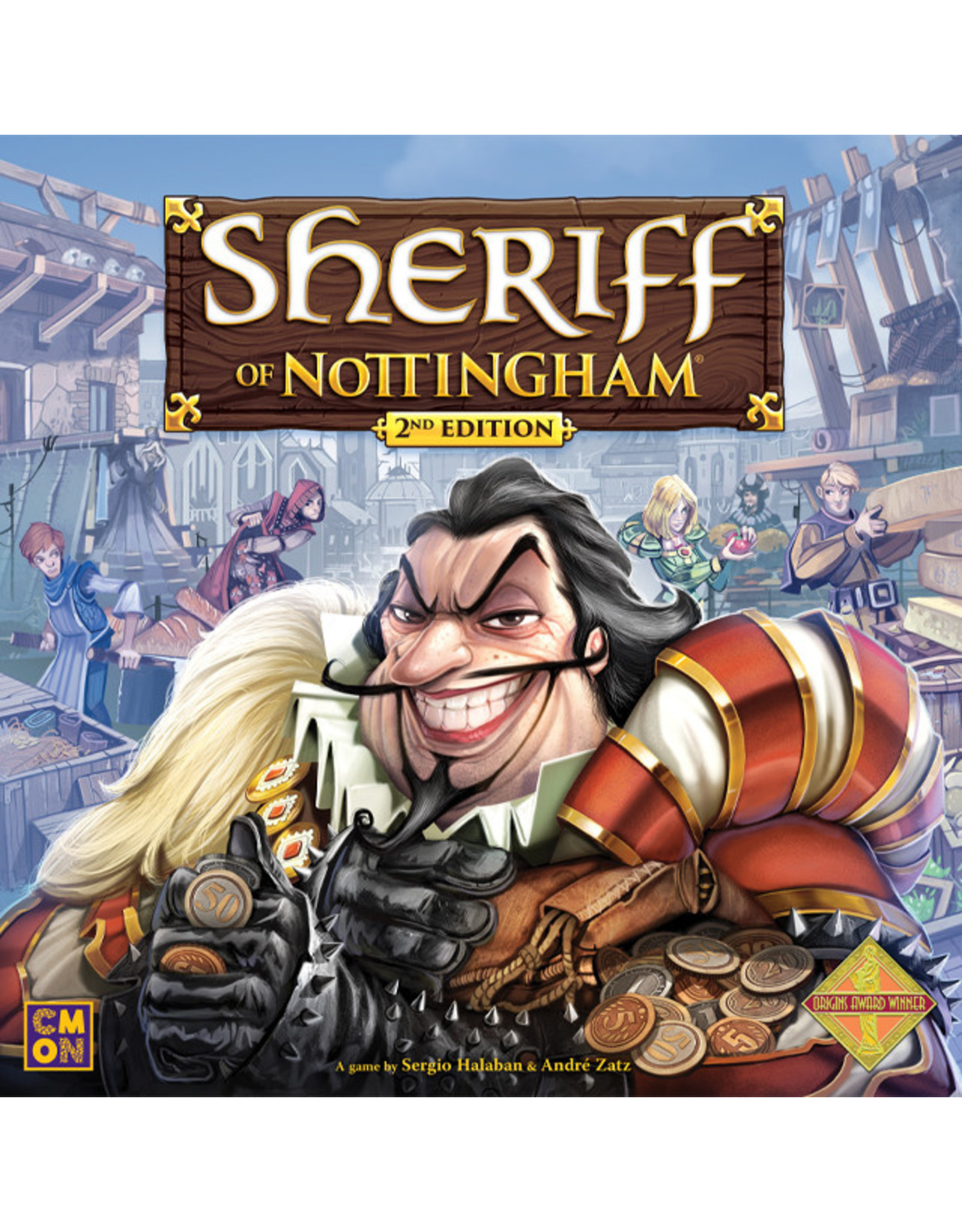 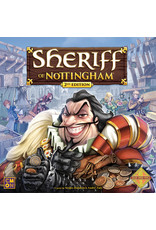 The bustling market in Nottingham is filled with goods from all over the kingdom. Most of it is entirely legal, however, Prince John is looking to make sure no contraband gets sold. He’s tasked the Sheriff to inspect Merchant’s wares, looking for any illicit goods. The Sheriff’s shrewd, but not above taking a bribe to look the other way. Which Merchant will end up getting the best goods through and make the largest profits in the market stalls?

In Sheriff of Nottingham 2nd Edition, players take turns playing the Sheriff, looking for contraband goods, and the Merchants trying to stock their Stall with the best goods. The Sheriff can inspect any bag they want, but they must be careful, as they’ll have to pay a penalty if they find the Merchants were telling the truth. This new edition includes updated rules, as well as expansions such as the 6th Merchant, Black Market, and Sheriff’s Deputies.

Add your review
0 stars based on 0 reviews
New / 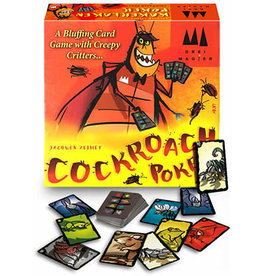 Eight types of creepy critters are depicted on the Cockroach Poker cards, your job isn't to win, simply to make sure that you don't lose! Players take it in turns to pass a card, face down to one of their opponents and say out load what's on the card. The
Add to cart
Cockroach Poker
$13.99

An ancient game of ornate skulls and deceptive flowers, Skull is simple to learn, but dangerously difficult to win. If you want to best your opponents, you must bluff, lie and pierce the deceptions that surround the flowers. Be wary, though—if you reveal
Add to cart
Skull
$24.99 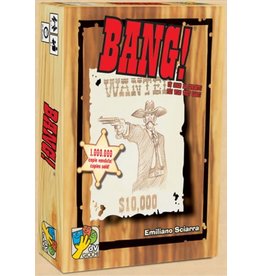 The Outlaws hunt the Sheriff. The Sheriff hunts the Outlaws. The Renegade plots secretly, ready to take one side or the other. Bullets fly! Who among the gunmen is a Deputy, ready to sacrifice himself for the Sheriff? And who is a merciless Outlaw, willin
Add to cart
Bang!
$22.90 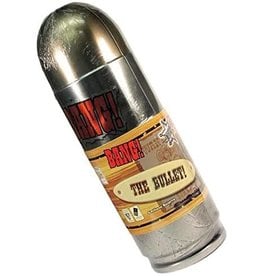 Since the beginning, the Outlaws hunt the Sheriff, the Sheriff hunts the Outlaws. The Renegade plots in secret, ready to take one side or the other. But who are the merciless Outlaws, willing to gun him down? To find out you have to draw, (Your cards, tha
Add to cart
Bang! The Bullet
$44.90 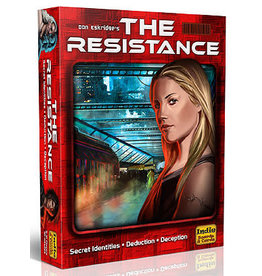 Secret Identities! Deduction! Deception! The Resistance pits a small group of resistance fighters against a powerful and corrupt government. Unfortunately, spies have infiltrated the resistance ranks, ready to sabotage your carefully crafted plans. Even a
Add to cart
The Resistance
$19.99 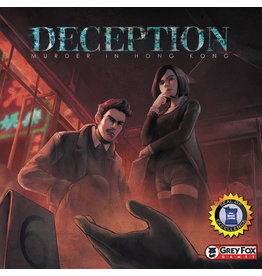 A social game of deduction and deception. Who among you can see through the lies? Who is capable of getting away with murder?