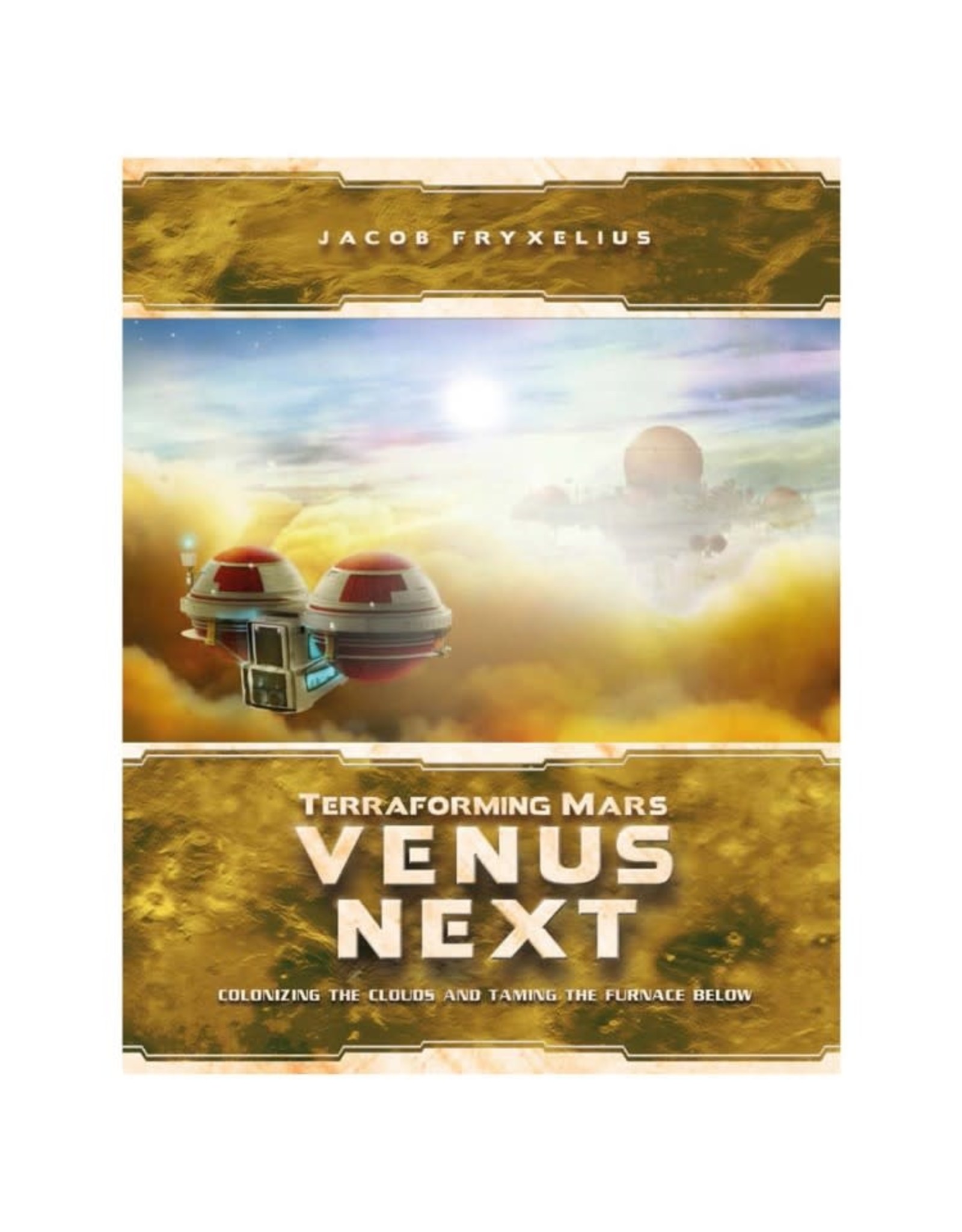 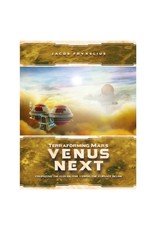 Venus... a very deadly world... but it has potential! Up among the corrosive clouds, far away from the scorching hot surface, humans have begun colonizing and terraforming. Your corporation can make a name for itself by building flying cities, reducing the greenhouse effect, and introducing life to this planet while enabling Venus to help terraform Mars!

Base game required for play! 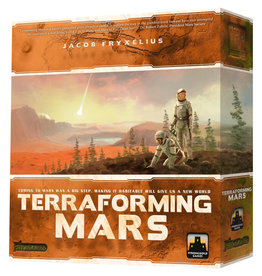 In the 2400s, mankind begins to terraform the Planet Mars. Giant corporations, sponsored by the world government on earth, initiate huge projects to raise the temperature, the oxygen level and the ocean coverage until the environment is habitable. In Terr
Add to cart
Terraforming Mars
$69.95 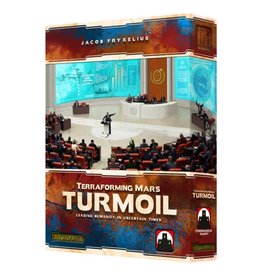 Turmoil, the fifth expansion to Terraforming Mars, takes players back to Mars, and the struggle for control and progress of human society on a big and dangerous planet. 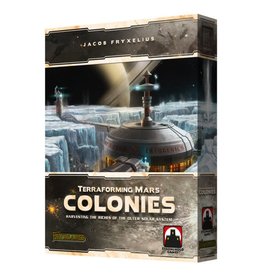 Our world has widened before us. Corporations expand their operations to all corners of the solar system in pursuit of minerals and resources. Most places are not suited for terraforming, but building colonies may greatly improve your income and your poss
Add to cart
Terraforming Mars: The Colonies
$29.95 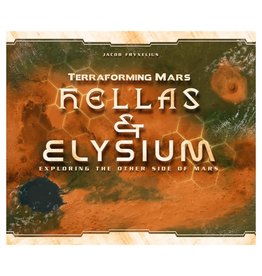