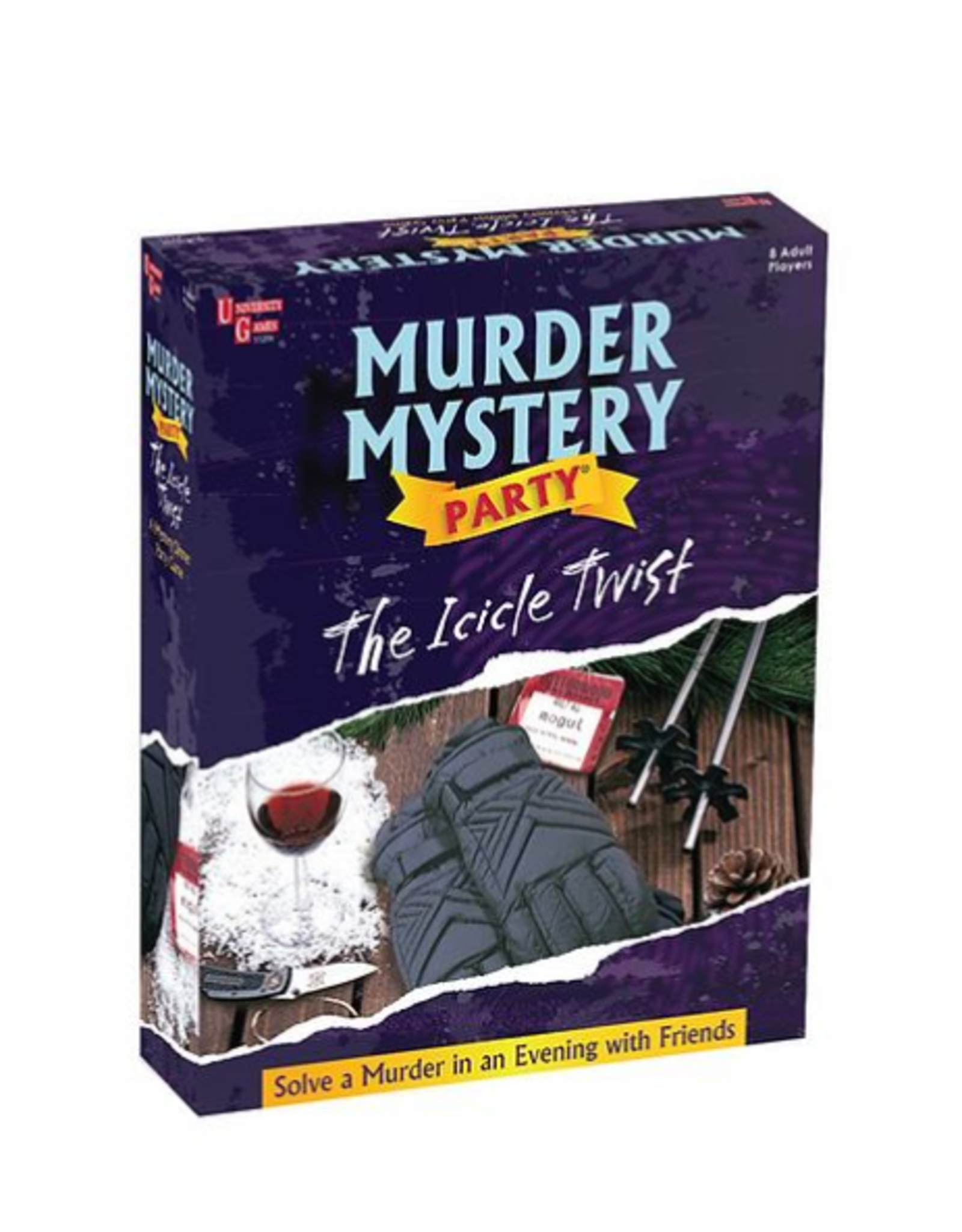 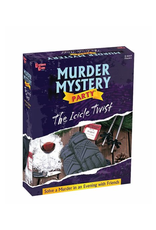 Boris Ivanovitch was anticipating an exciting evening attending an après ski party at Michael Maitland’s Cottonwood condominium. Three hours later, he has been found stabbed to death on the condo deck. The guests at the party all appear very uncomfortable. One of them is the murderer, and it’s up to you to find out who it is.

Everyone’s a suspect when murder is on the menu. Here’s everything you need to serve up mystery, murder, and fun – party planner, invitations, recipes – plus a tasty murder mystery to solve. Just invite seven of your friends to join you for dress up and to play the roles of devious suspects. Serve up a meal or light snack, and you’re ready for some drop-dead fun!