Home / The Ur Game 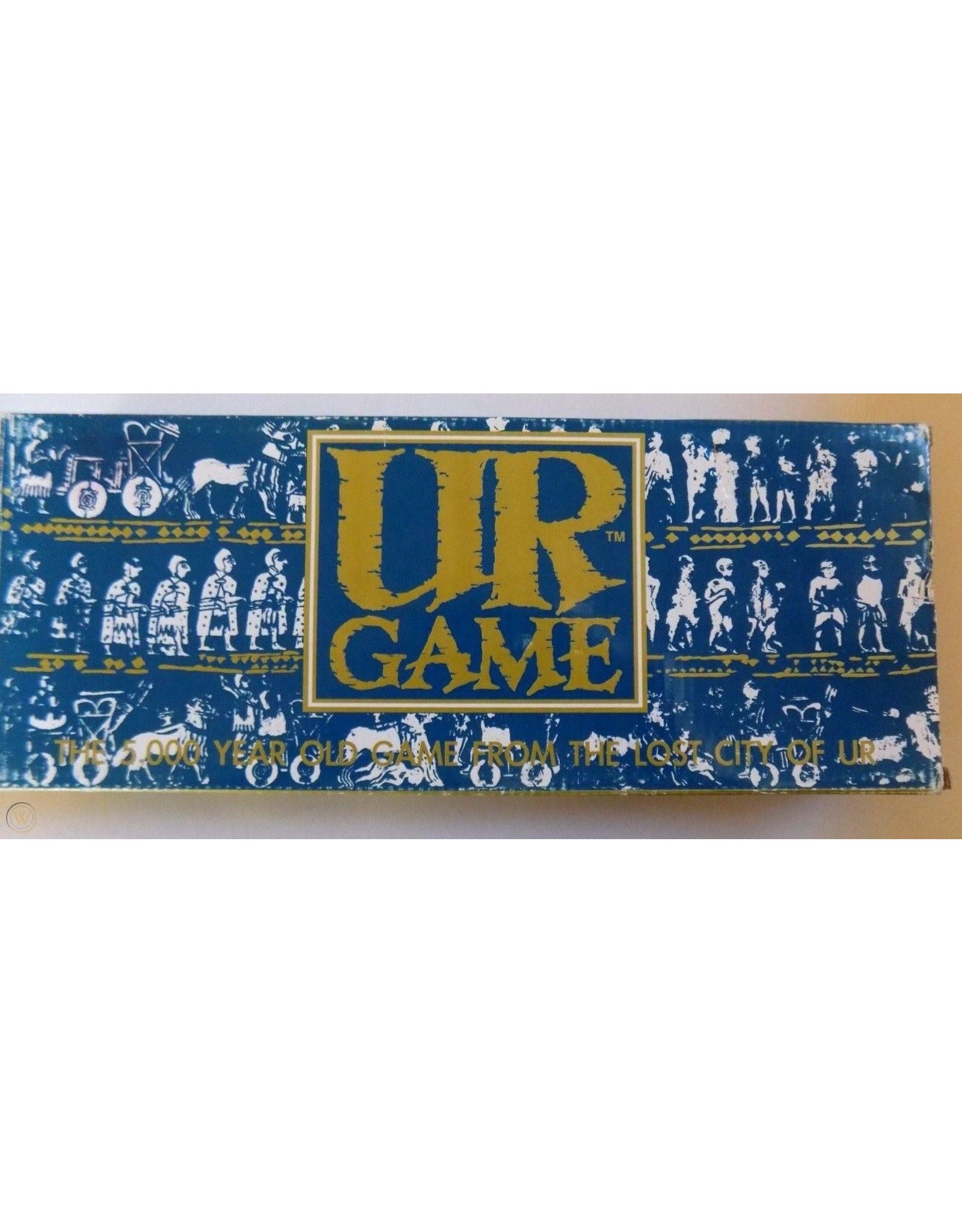 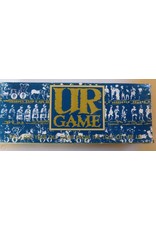 Ur of Antiquity was played over 4,500 years ago in the Sumerian city of Ur, the biblical Ur of the Chaldess. The game was discovered in the 1920’s by the British archeologist Sir Leonard Wooley. Sir Leonard excavated a series of mass grave and among the treasures were a number of elaborately inlaid game boards. This game is modeled after the most intricate of the games discovered by Sir Leonard. The game was a favorite with the royal and wealthy inhabitants of Mesopotamia. 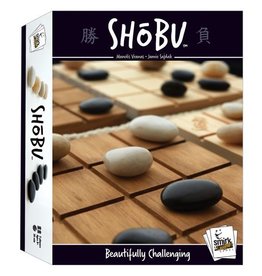 1. Move one of your stones up to two spaces in any direction, including diagonally.

2. Match that move with another of your stones on the opposite colo
Add to cart
Shobu
$29.99 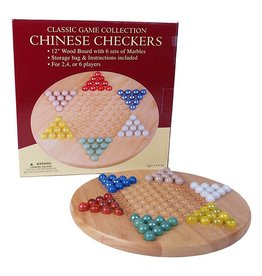 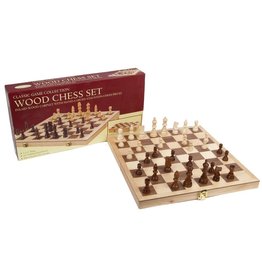 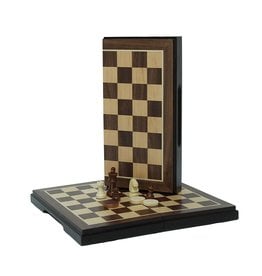 This beautiful folding chess set with walnut wood stain is small for easy travel. Features a magnetic board to help keep the chess pieces from falling over when bumped. Checker pieces are nonmagnetic. Board measures approximately 8 1/2 inches with a 1 1/2
Add to cart
2-in-1 Chess & Checkers Set Walnut Magnetic 8"
$41.99 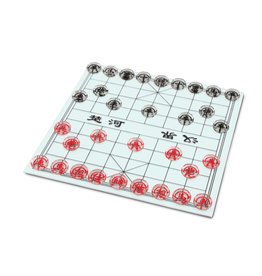 Chinese Chess, also known as Xiangqi, is a two player strategy board game. It is one of the most popular pastimes in China and Vietnam and is similar to chess with two armies battling to capture the enemy’s general.

Some believe the game was developed
Add to cart
Chinese Chess 10" Glass Marbles
$29.99