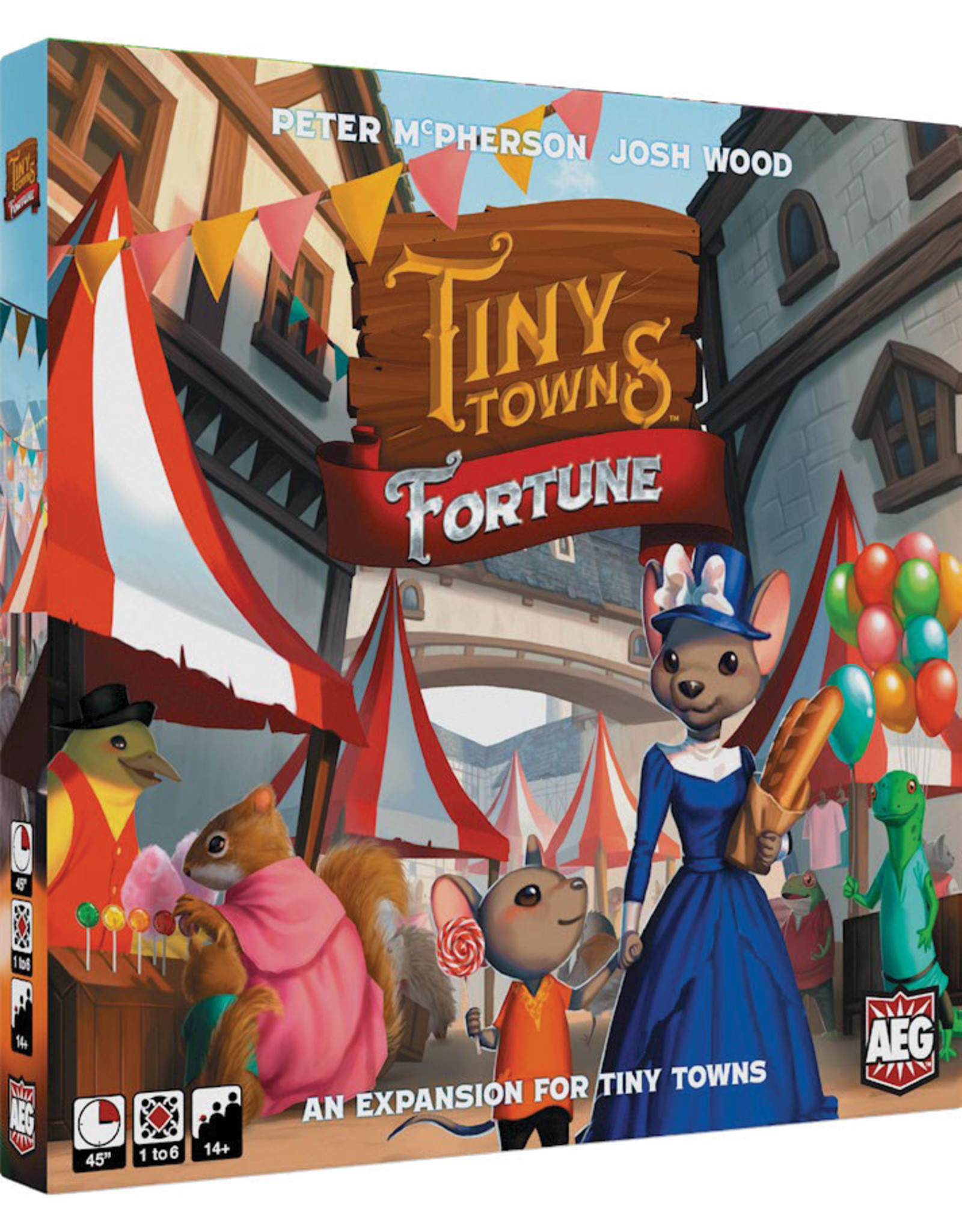 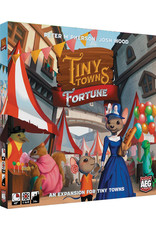 In Tiny Towns: Fortune, the creatures of the forest have found a way to trick each other into thinking shiny bits of metal have arbitrary value. It’s very useful—so much so that you can use this thing called “money” to get other creatures to give you almost anything in return for the right number of shiny bits. If only earning money weren’t so difficult!

These shiny bits are called Quercs, but for some reason everyone always ends up calling them “coins.” When the creatures of the forest ran out of space and began digging into the hills to make room, they came across a fairly useless metal. It’s no good for building, so they melted it down and molded it into the small circles now known as Quercs. Even a single Querc is valuable enough to increase the worth of a town or be traded for different building resources. Surely this new “money” thing will bring nothing but good fortune and kindness to the creatures of
Tiny Towns!

Base game required for play! 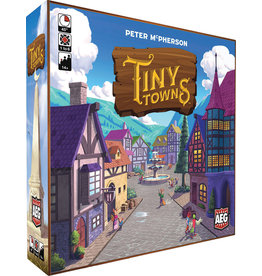 You are the mayor of a tiny town in the forest, where the smaller creatures of the woods have created a civilization hidden away from predators. This new land is small and the resources are scarce-you take what you can get and never say no to building mat
Add to cart
Tiny Towns
$39.99