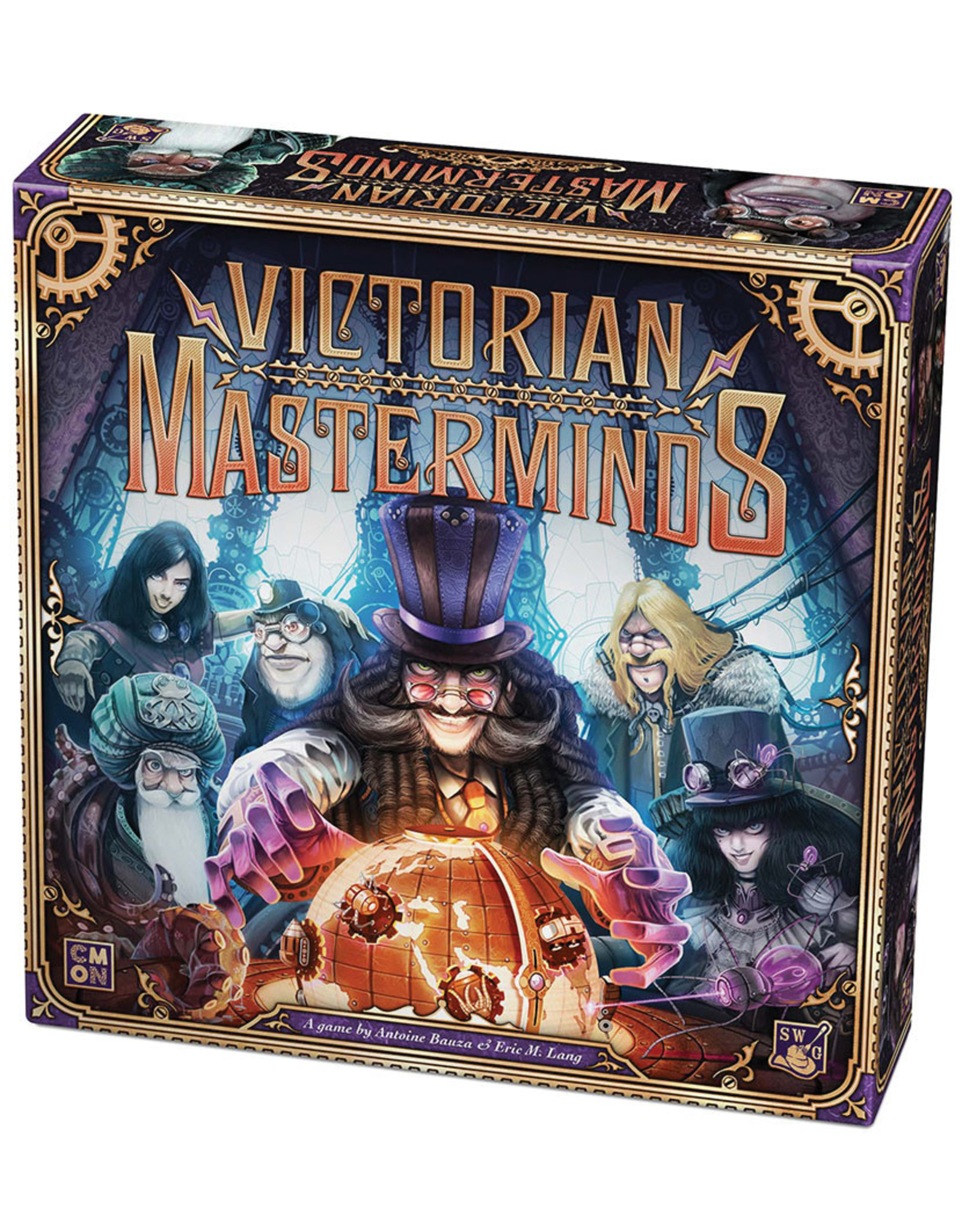 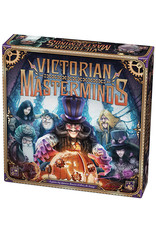 There is a crime wave going on all over the world. Police forces from every nation are stretched too thin. To make matters worse, Sherlock Holmes, the world’s greatest detective, has gone missing. Supervillains the world over are completing their grand works and unleashing them upon the defenseless population. But, in the end, only one of these evildoers will reign supreme.

In Victorian Masterminds, players take on the role of a villain in the final stages of their grand scheme to take over the world. The plans for their mechanical monstrosities are finished, all that’s left to do is get the last few parts required, fire it up, and take it out on the road. But a mastermind can’t do it all on their own. By sending their various Agents across the world to major cities, each with their own special ability, the players will gain resources, steal buildings, kidnap scientists, and sabotage each-other’s plans. But only one will claim the top spot and rule the world.

Winner of the Mensa Select Seal at Mensa Mind Games 2019 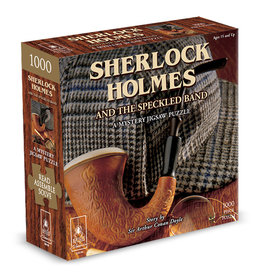 Read about the surprise visit of Helen Stoner to the offices of Sherlock Holmes and the mysterious death of her twin sister behind the heavy iron gates of Stoke Moran Manor House. Next, assemble the 1000 piece
Add to cart
Sherlock Holmes Mystery Puzzle 1000p
$19.99 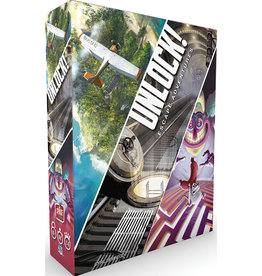 Unlock! is a cooperative card game inspired by escape rooms that uses a simple system which allows you to search scenes, combine objects, and solve riddles. Play Unlock! to embark on great adventures, while seated at a table using only cards and a compani
Add to cart
Unlock! Three-Pack
$29.99 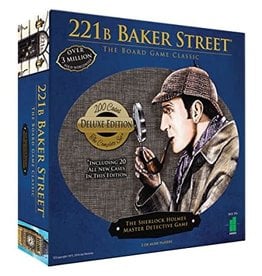 221B Baker Street is the London address of the world's most celebrated fictional detective, Sherlock Holmes, and his dedicated companion, Dr. Watson. In this game you start at 221B and travel through the streets and alleys of London picking up clues and a
Add to cart
221B Baker Street: Deluxe
$45.00 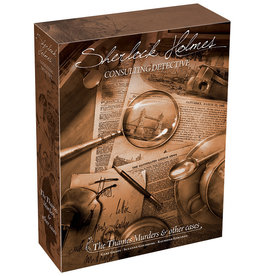 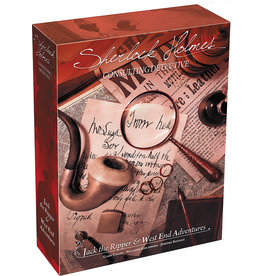 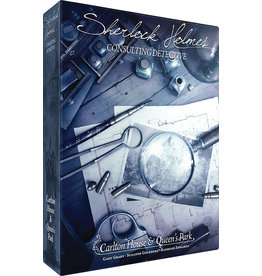