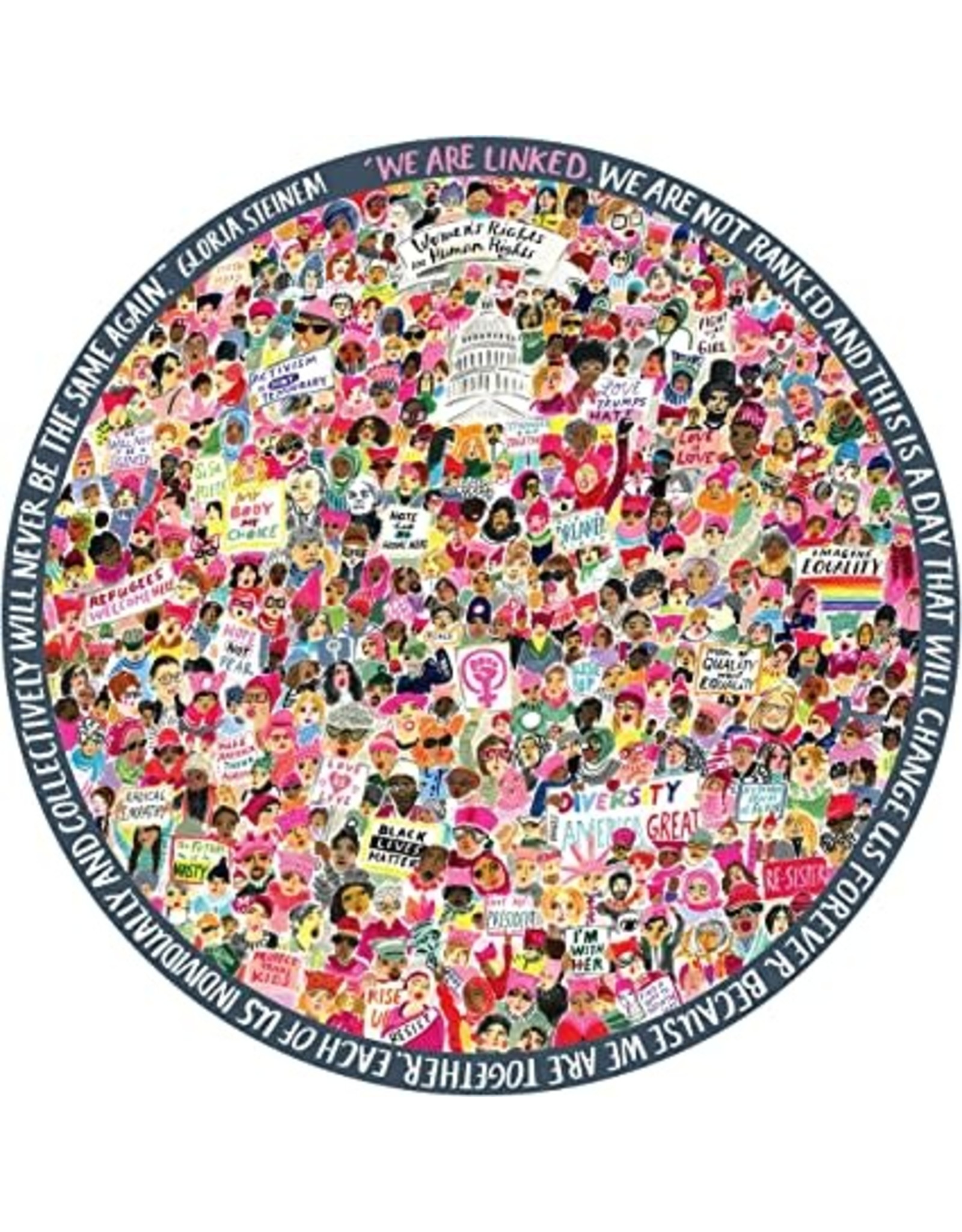 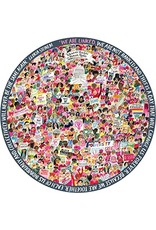 On January 21, 2017, the day after Donald Trump's presidential inauguration, over 4 million people in the United States marched in what became likely the largest single-day protest in American history. At the 2017 Women's March, a diverse group of individuals gathered to stand for equality, justice, and tolerance.

To celebrate the Women's March on Washington, eeBoo collaborated with illustrator Jennifer Orkin Lewis (@AugustWren) on a commemorative 500 Piece Round Puzzle.

Featuring a quote by Gloria Steinem from the march: "We are linked, we are not ranked, and this is a day that will change us forever because we are together, each of us individually and collectively will never be the same again."

Add your review
0 stars based on 0 reviews
Window /