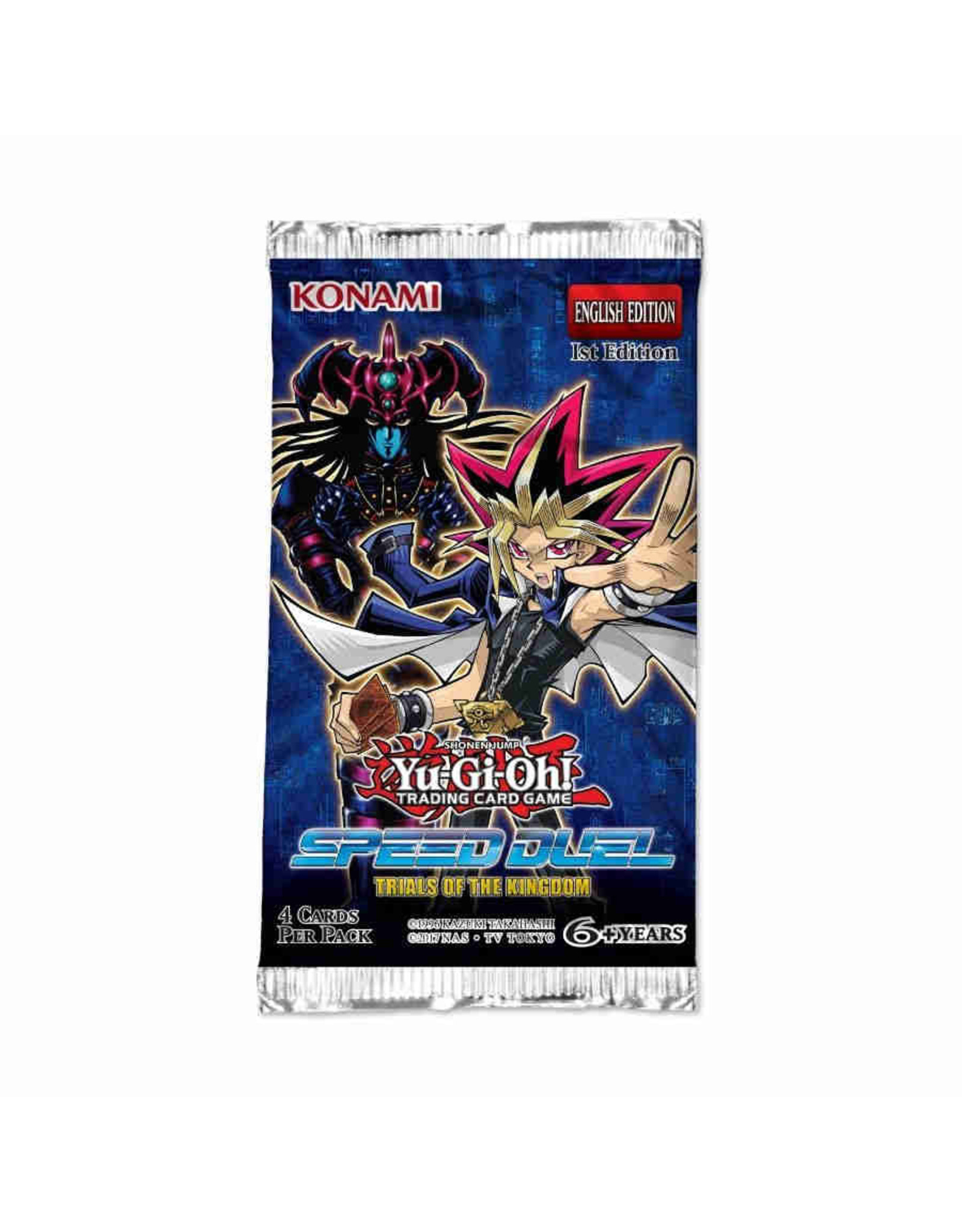 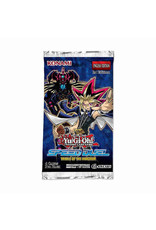 Introducing the Speed Duel: Trials of the Kingdom booster set! Upgrade your Speed Duel Decks with 45 new-to-Speed Duel cards and 5 brand-new Skill Cards! The Duelist Kingdom tournament brought together the best Duelists to compete for fame and glory. Some of Yugis strongest rivals made their first appearance, and this booster set is dedicated to all the challengers that you must overcome to become the champion!

Zombie Master Bonz is back once more with a new Skill. He can graft the ability of the Zombie Master right onto a Zombie you control, allowing it to become a master of necromancy and resurrect any Level 4 or lower Zombie from the Graveyard!

Terror from the Deep! Mako Tsunami has another monster waiting in the depths. His brand-new Skill unlocks the hidden powers of Kairyu-Shin, a card making its first debut in the TCG exclusively in this set! Granting your WATER monsters protection from Traps and drawing more cards if your Kairyu-Shin leaves the field, even the most seasoned captain will be crying abandon ship in the face of such a monster! Cocoon of Ultra Evolution! Based on the powerful Spell Card from Legendary Duelists: Ancient Millennium, this Skill turns any equipped Insect from either side of the field into the biggest bugs imaginable. Evolution is inevitable, but will you try to stand in its way or wield the power for your own?

Speed Duel: Trials of the Kingdom also includes excellent options to power up your Decks! You can rip cards out of your opponents hand with the leader of the Dark Scorpion: Don Zaloog; turn back the clock with Time Machine to rewrite history; and reel in a Fish, Sea Serpent, or Aqua monster from your Graveyard with Surface as fodder for bigger plays!

Each booster pack of Speed Duel Trials of the Kingdom contains 4 cards. 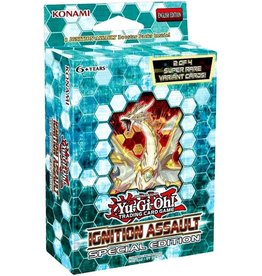 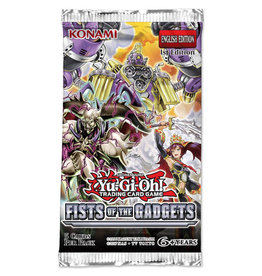 Turn up the heat this summer with Fists of the Gadgets, a 60-card all-foil booster set that heralds the return of one of the most popular monster themes of all-time: The Brotherhood of the Fire Fist!

After 6 long years of training, the Brotherhood of t
Add to cart
YGO Fists of the Gadgets Booster
$3.99 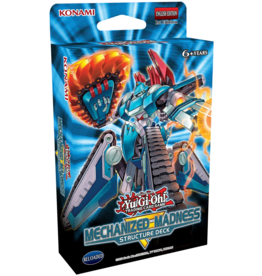 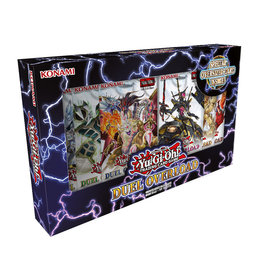 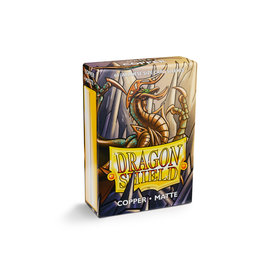 Clear front & Copper back. The engulfing engine of progress. 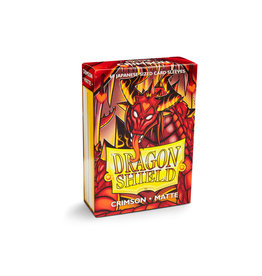 Clear front & Matte Crimson back. The royal flames of duty and honor. 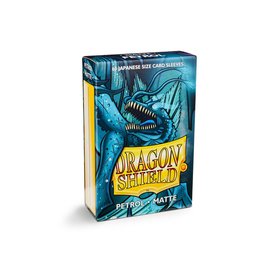 Clear front & Petrol back. Darker than turquoise and heavier than gas. 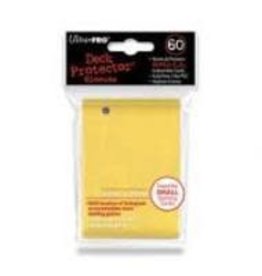 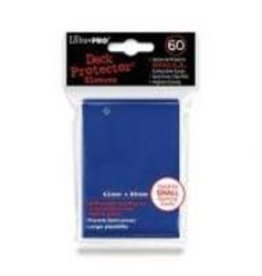